By SportsAnchor (self media writer) | 18 days ago

Arsenal’s Martin Odegaard was recently named the PL Player of the Month for the Month of November/December. The Norwegian skipper had 6 goal involvements, 3 goals and 3 assists with his best performance being against Brighton on 29th December in a scintillating 2-4 away win. Alongside him in collecting the accolade was Mikel Arteta who ensured the Gunners won 4/4 matches in that period.

“This award goes to the fans and the players at the club. It is their support and continued belief that has helped me win this acknowledgement. We have achieved so much during my time here at the club and I know soon we will even hit a higher ceiling in the league. I hope the support continues throughout,” commented Martin Odegaard. 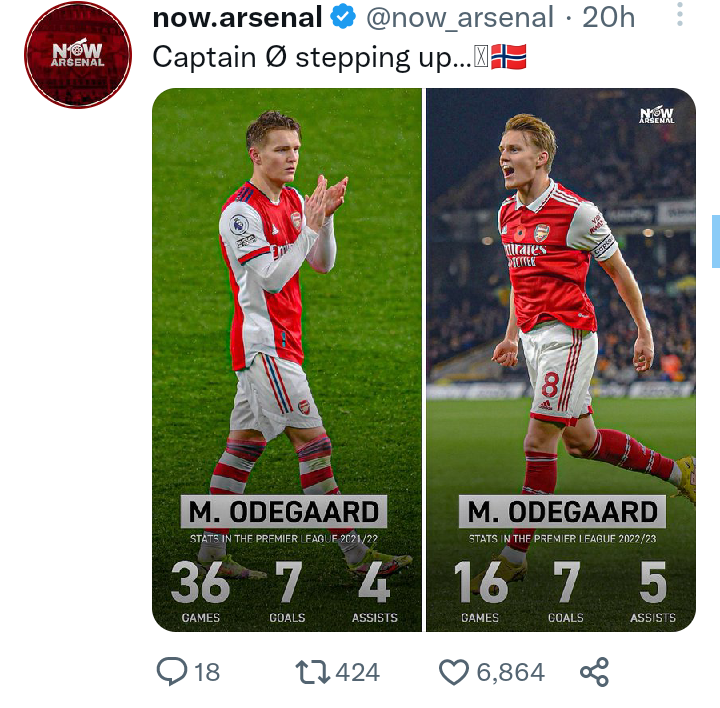 Apart from the PL win, Martin Odegaard was also voted by Arsenal fans as the Club’s player of the Month for December for his exemplary performances. With him fit, Arsenal fans are hopeful that he might lead Arsenal to an eventual league win because he is already leading the top scorers chat for the club. His influence on how the team plays has also not gone unnoticed to the fans. 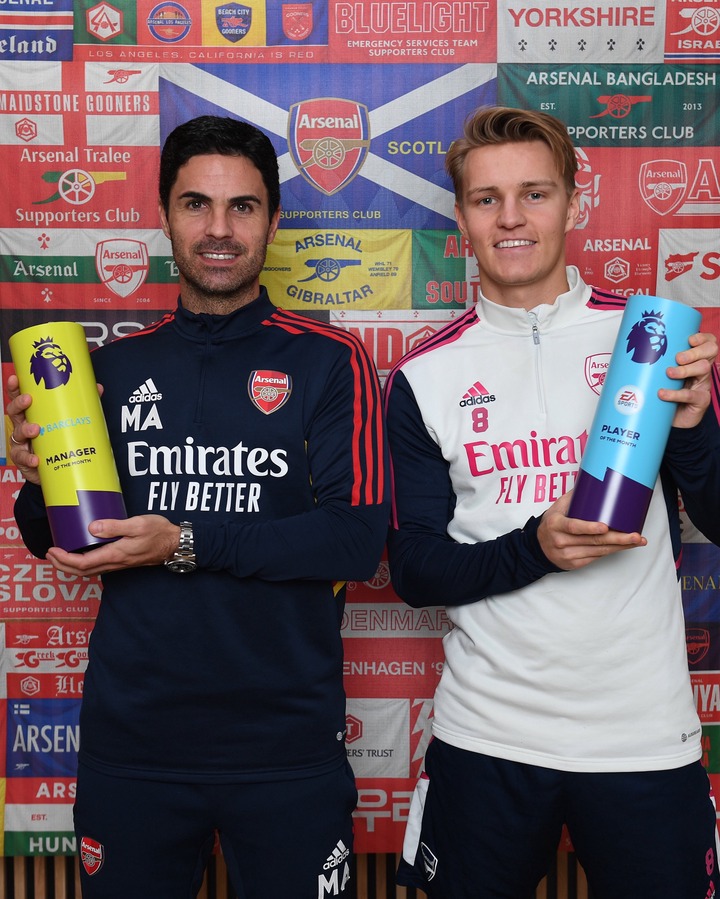 Martin Odegaard is set to be named Premier League’s player of the Month. (Image: Courtesy of Google)

Odegaard’s #2 Fabio Vieira is also cutting his own cloth in the squad. The Portuguese has shown positive signs in recent games and Mikel Arteta could not be any happier with his output on the pitch. It seems that the #10 position at Arsenal is well stocked, especially now that Smith Rowe has returned to the squad. 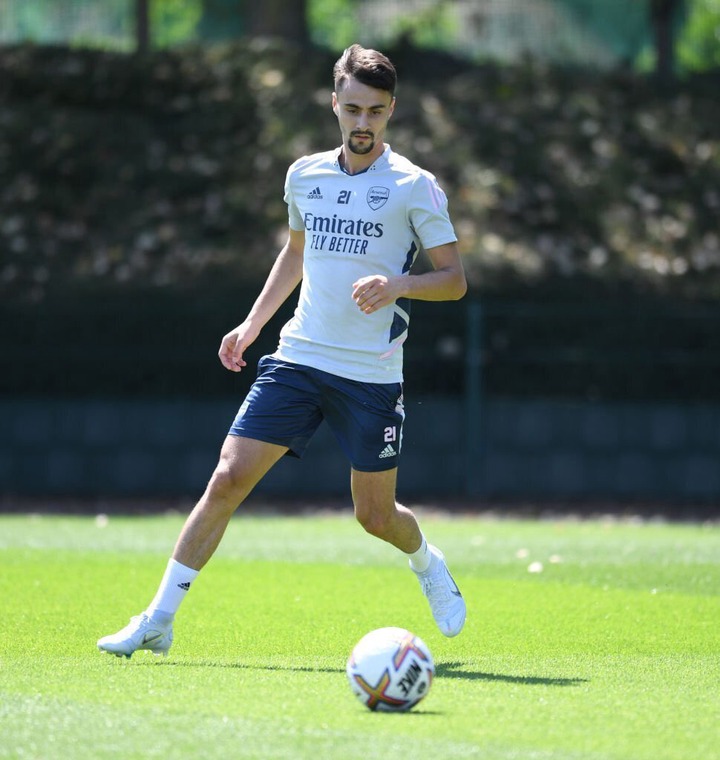 Fabio Vieira is finally getting the gist in the #10 role. (Image: Courtesy of Google)

Arsenal could not possibly get any better than they already are. The manager has done a great job in masking all of Arsenal’s weaknesses and that is why the Gunners have only lost once in the Premier League. If anything has to change, it is definitely not the players in the current line up of the team.