Arsenal Fans Will Live To Remember This Chelsea Player Forever

By ALEXABUKO (self media writer) | 3 months ago

Chelsea and Arsenal have maintained a top six position in Premier League for many seasons making them being considered amongst the big six clubs in England. The two have been great rivals in a derby called North Western London derby, overall Arsenal has won more games in the rivalry history, having won 78 while Chelsea 63 with with 59 ending draw.

This derby got more interesting during the Didier Drogba era at Chelsea, drogba still holds a record of having the most goals in this derby. Besides that, drogba also hold a record of being the player with most goals against Arsenal. 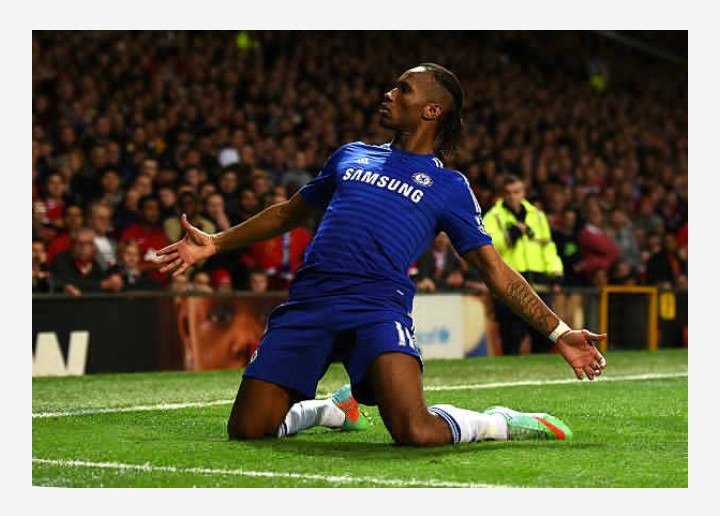 In total, Didier Drogba scored 16 goals against the gunners in 17 matches of all competitions. This enabled to reduce the gap of matches won in this derby between the two teams. Arsenal used to concede in almost all the games they played against Chelsea in presence of Drogba. There are all reasons for Arsenal team fans to remember Drogba for being their punisher. 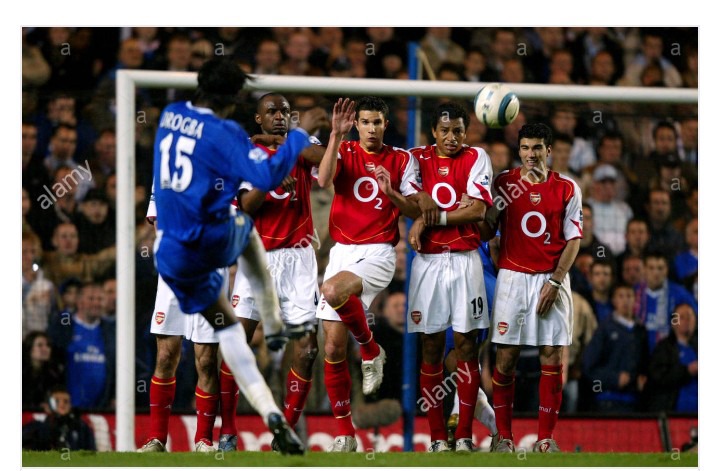 Drogba played a pivotal role in Chelsea during his time at the club and is remembered up to date as one of the Chelsea legends. At position two players who have scored many goals against Arsenal, Rooney take it with 12 goals. 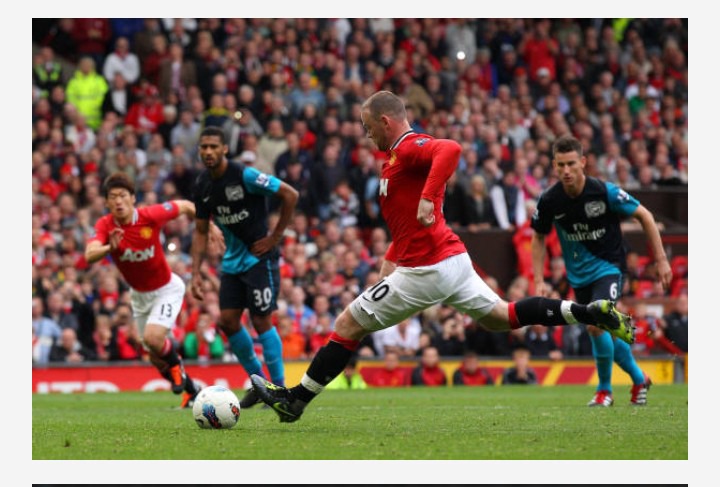 Here is how Ralf Rangnick is going to start his coaching roles against Arsenal.

Ballon D'Or: Check Out The Full List Of Winners And The Awards Won, As Messi Bags 7th Ballon D'Or