Pogba, Mbappe & Benzema Give Madrid A Thrilling Vision Of The Future As Trio Could Be Club Teammates

As France team took on Spain in their UEFA Nation league finals last night. All eyes were on the big boys to deliver with top price within their reach. After going past the red devil's coming from two goals down to win the semi finals. 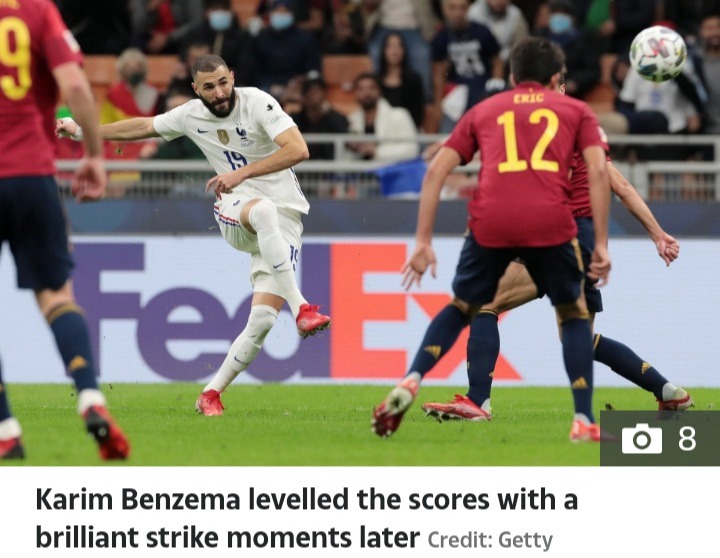 That was a statement of intent to both fans, Manager and possibly suitors. Who eye some individuals from the French team as per various performances. Both Benzema, Mbappe and Pogba started the matches and were top on their performances. 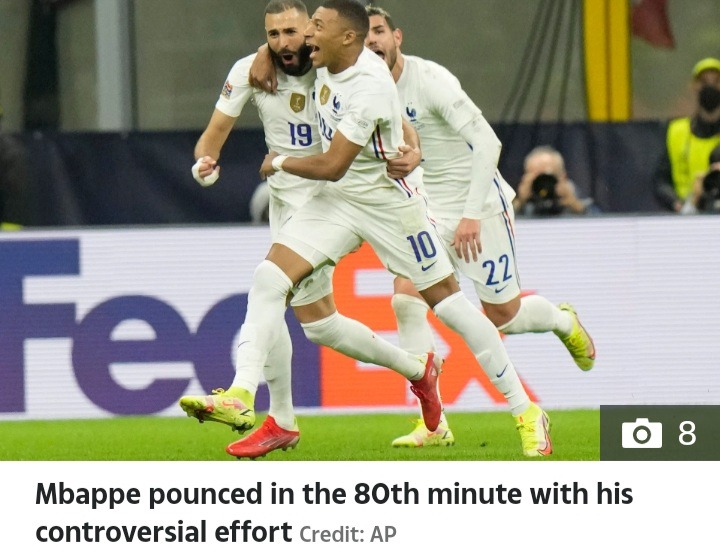 A perfect display was witnessed when Mbappe made assist to Benzema in France win over Belgium. And he as well scored later as Theo finished the scores with a fine 90th minute strike to win by 3-2 scoreline. 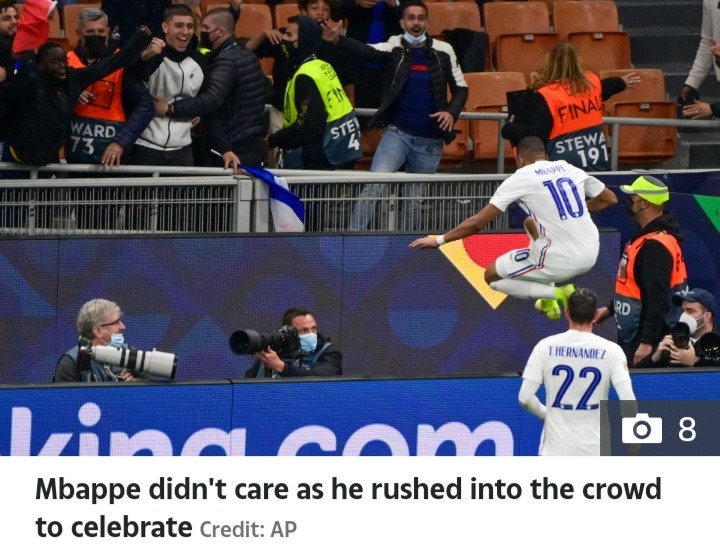 While the same combination came into play again as France went against Spain and Benzema scored with an assist from Kylian. And as well Mbappe would add go his goal tally with a fine through pass from Theo Hernandez. 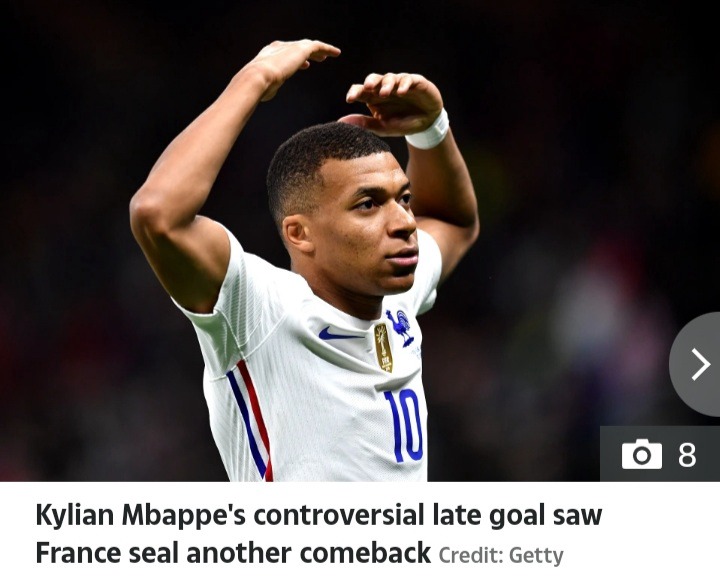 Which saw France win the UEFA Nation league finals and in all these performances saw Pogba complete full nighty minutes. Which he was as well tasked with breaking down any opponents attacks. 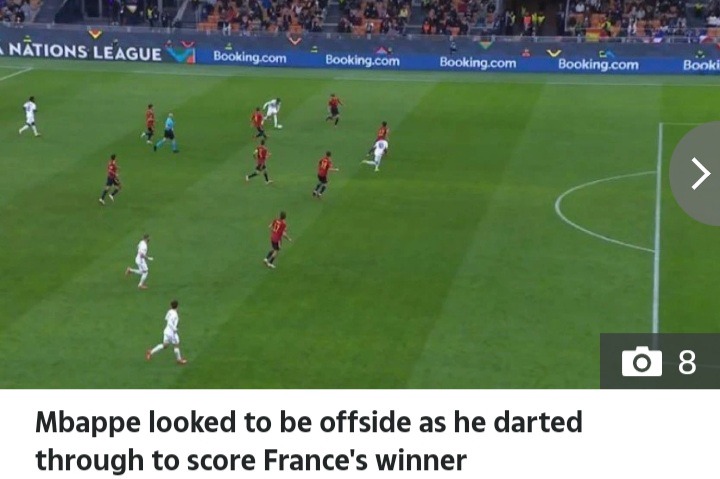 As well as providing through balls to the forwards as Griezmann played just ahead of him. It only gave the Spanish side Real Madrid. A an overview of what to have in the future if they sign both Mbappe and Pogba who could join Benzema. 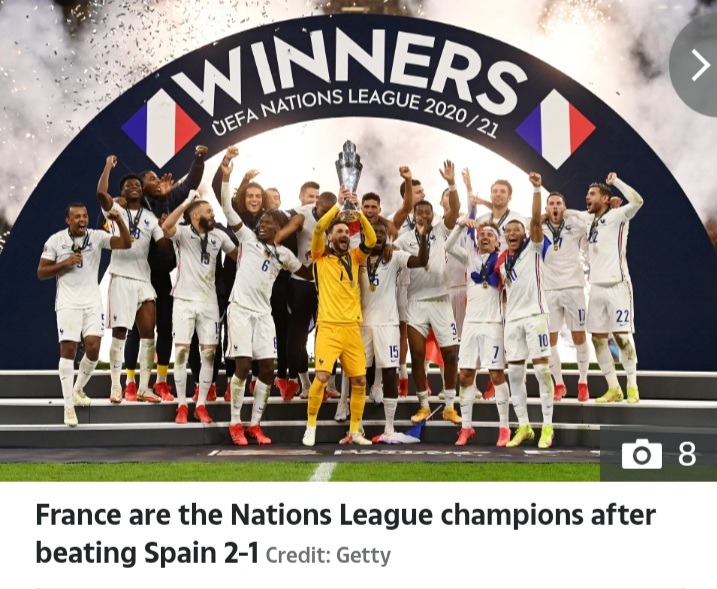 Pogba has stalled on new and improved Manchester United contract. After the latter is rumoured and he had once confessed of the desire for a move to Real Madrid. By then the Los Blancos were under fellow countryman Zinedine. 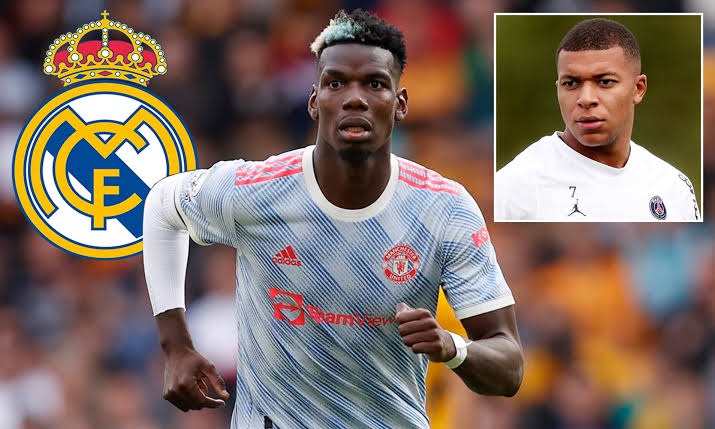 It's not clear if he would be still willing to join the Spanish side in Zinedine absence. But Kylian saw Madrid place an offer last summer to PSG. Of which was rejected and he's looking forward to join Real Madrid. Possibly on a free transfer next summer if any deal won't be reached these winter window.