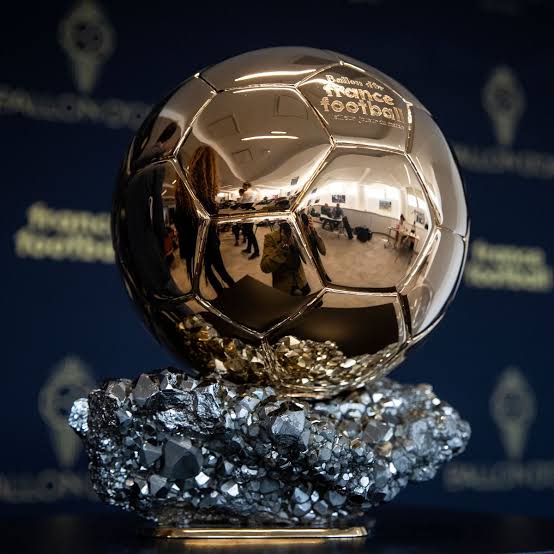 Over the years the Ballon d'Or has always been considered the single most prestigious individual award for football players. The winner of the Ballon d'Or is chosen by the captains and coaches of national teams. The current holder of the prestigious award is Lionel Messi. The Ballon d'Or ceremony was canceled in 2020 due to the coronavirus. Robert Lewandoski had been the favorite to win the award. There have always been controversial moments when football fanatics felt that an undeserving player won the award. Here are 7 Ballon d'Or wins that were considered unfair and prejudiced. 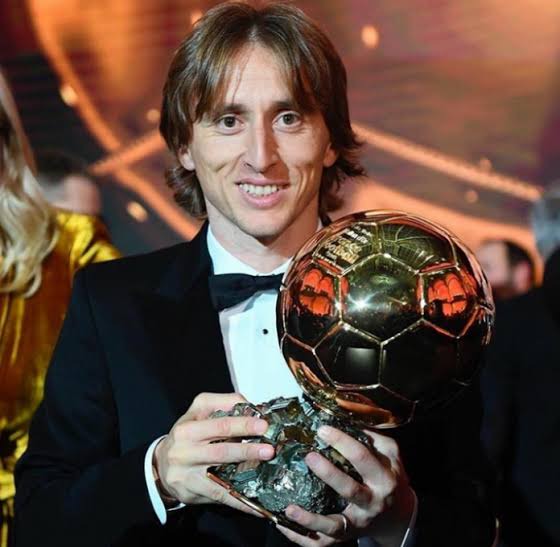 This case happened recently. The football universe complained a lot arguing that Luka didn't deserve the award. The preferred winner was Christiano Ronaldo. Christiano had led Real Madrid into winning their 3rd consecutive UCL in a row. He was the top scorer in the UCL and everyone remembered clearly that hat trick he had scored against Spain in the World Cup. Regardless of all these, Modric was considered the better contender because he had been pivotal in Croatia's run in the 2018 World Cup. 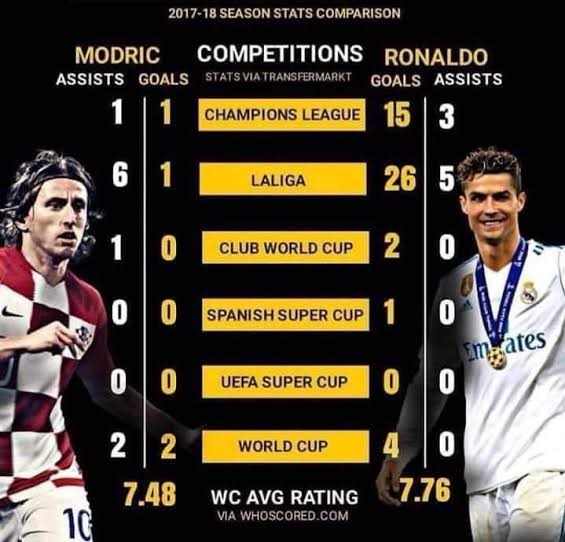 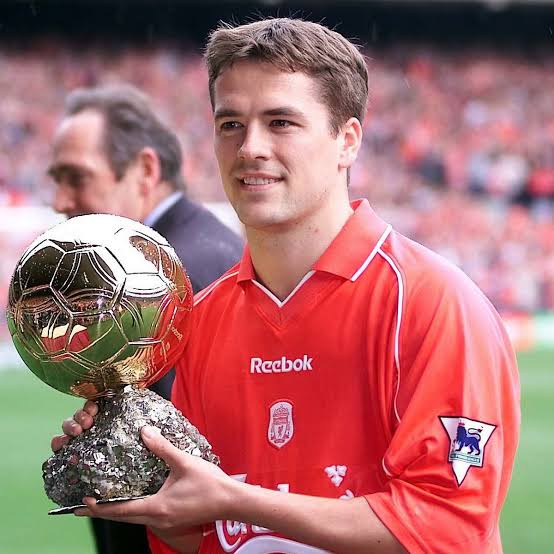 Michael Owen won the 2001 Ballon d'Or because he had helped Liverpool to lift 3 trophies in the EPL. The FA Cup, League cup, and another irrelevant cup. However, Raul had a better claim to the award than Owen did. Raul had won the UCL and was also the competition's top scorer. 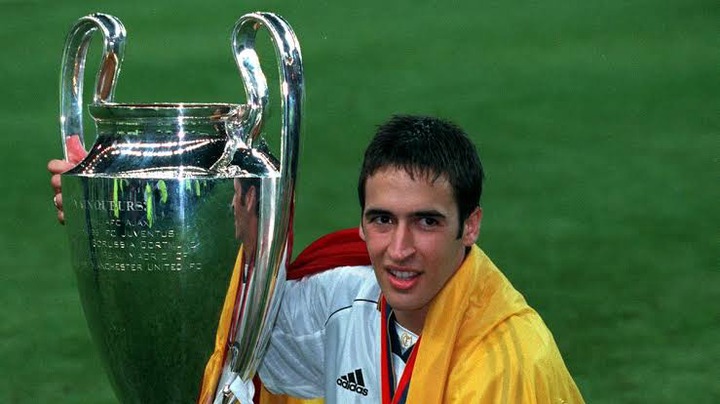 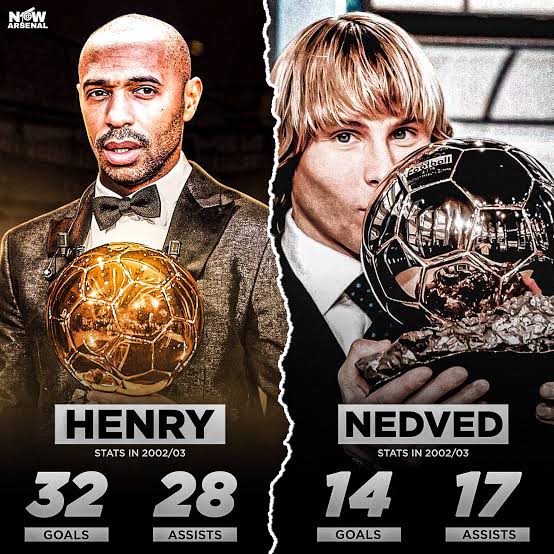 The Ballon d'Or is supposed to be awarded to the player who's had the most impressive individual performance. Nedvêd won the award just because he won the Serie A title and reached the final of the UCL. However, there was a better contender with better individual stats than him. This player had 32 goals and 28 assists. These were all the ingredients needed to win the Ballon d'Or. The player was Thierry Henry. Henry was robbed of the award only to be the runners up. 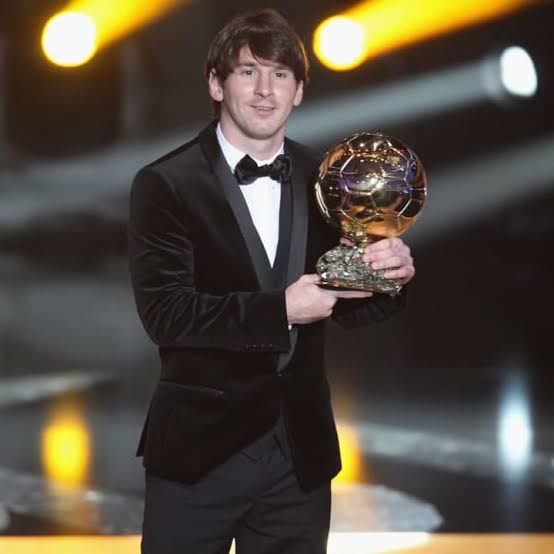 Messi was still on fire during this period. Messi won the award after netting 60 goals and helping Barcelona reach the semifinals of the UCL. Still, there was a player who had a better CV than Messi. Wesley Sneijder had been crucial in Inter Milan's treble-winning season. Sneijder helped the Netherlands reach the World Cup final whereas Messi's Argentina was obliterated by Germany. 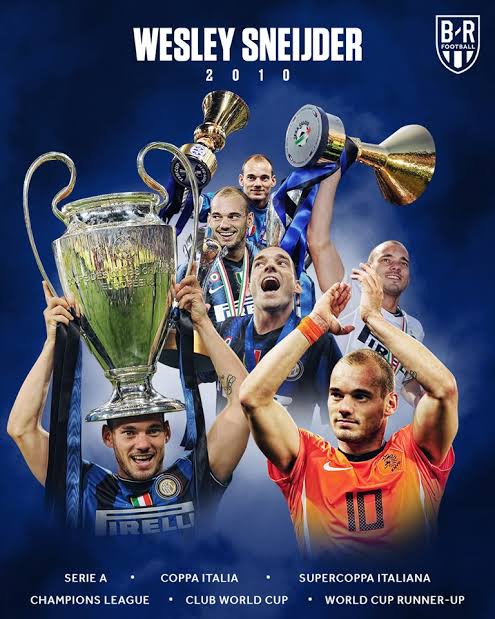 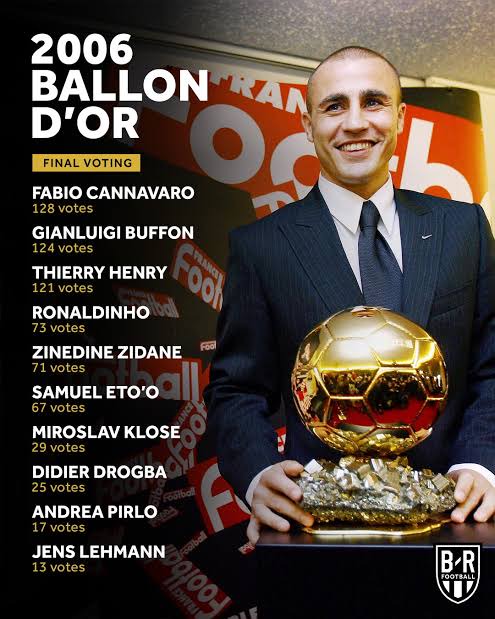 Cannavaro arguably deserved the award due to his defensive heroics in the 2006 World Cup. However, Buffon and Pirlo were arguably better. Cannavaro went on to Real Madrid and became a flop. 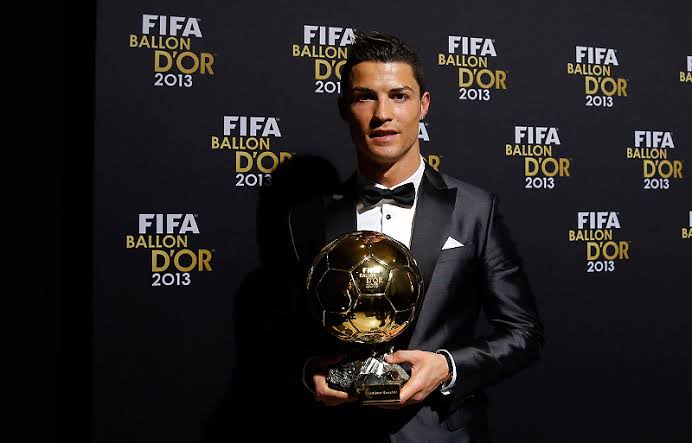 In this particular year, the Ballon d'Or was met with a vale of controversy. Ronaldo won the award for scoring 66 goals in 56 games but didn't win La Liga. Frank Ribery on the other hand won 4 trophies and had been the talisman in charge of helping Bayern Munich attain all these feats. However, Ronaldo still had the edge against the French man. Till today this is seen as a robbery from Ribery. 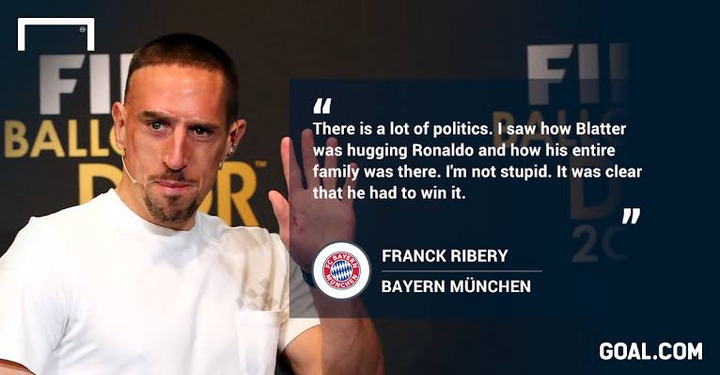 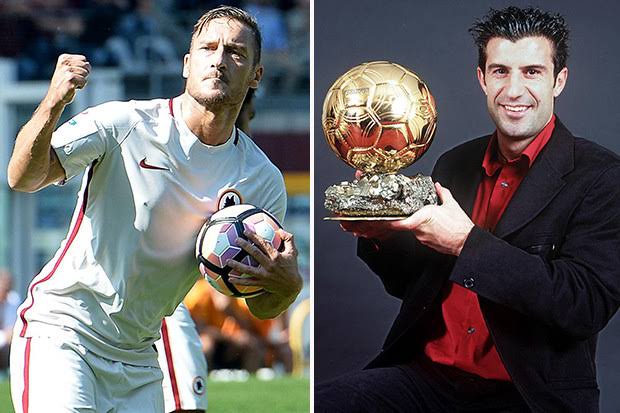 No one understands want went on during this year either. The favorites to win the award were Roma's Totti and Zinedine Zidane. Surprisingly, Luis Figo went on to beat them and won his first Ballon d'Or. In 2016, On Totti's 40th birthday, Figo apologized to Totti for 'stealing' the award from him. 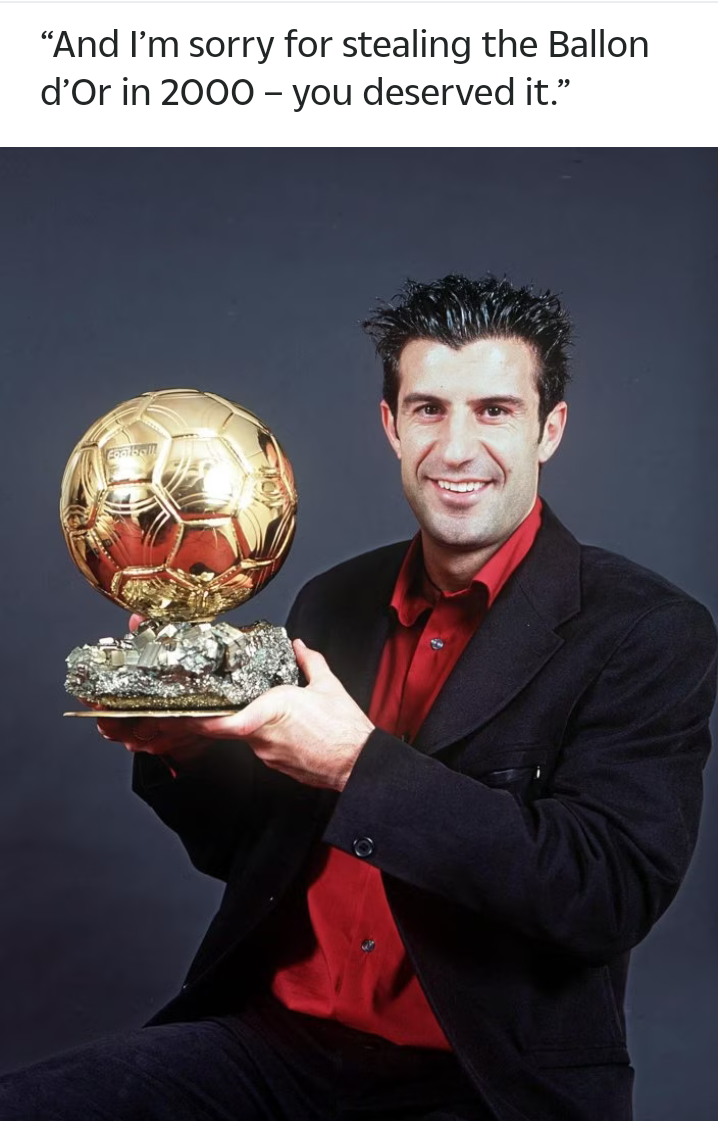