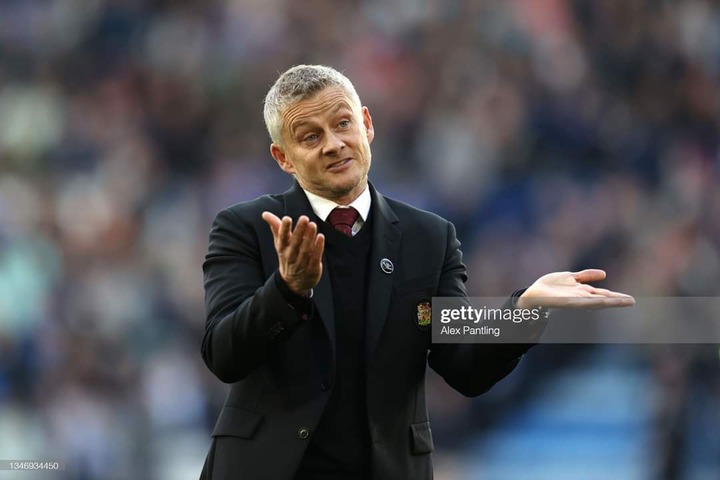 Manchester United have four options should they decide to fire Ole Gunner solskjaer.

The former Real Madrid boss is currently jobless and would love to take over from Ole. Zidane boost of a 66% win rate with Real Madrid and his accomplishments with the club can speak for themselves. During his time, Cristiano Ronaldo was his main man and he could repeat the same success with him but at Manchester United. The arrival of Zidane would prompt Paul Pogba to extend his stay at Manchester United. 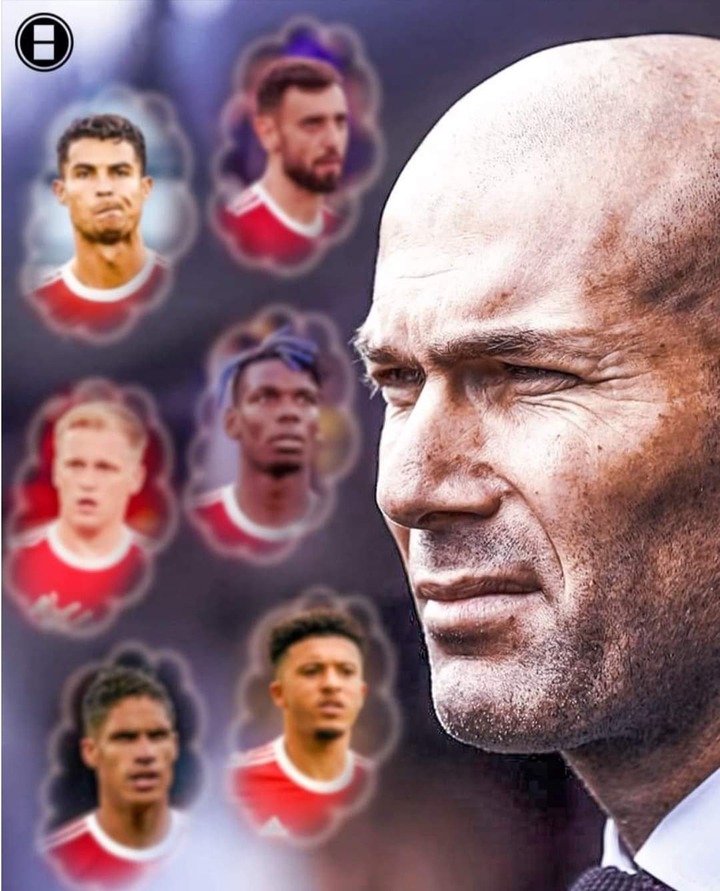 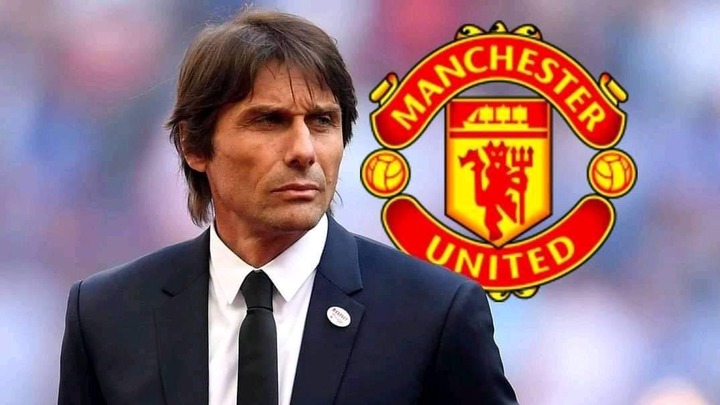 He could be hard to get because he is currently coaching Ajax. Ten Han definitely knows how to win and has proved it after enjoying success with Ajax in domestic football, the Champions League and the Europa League. He has a 73% win ratio.