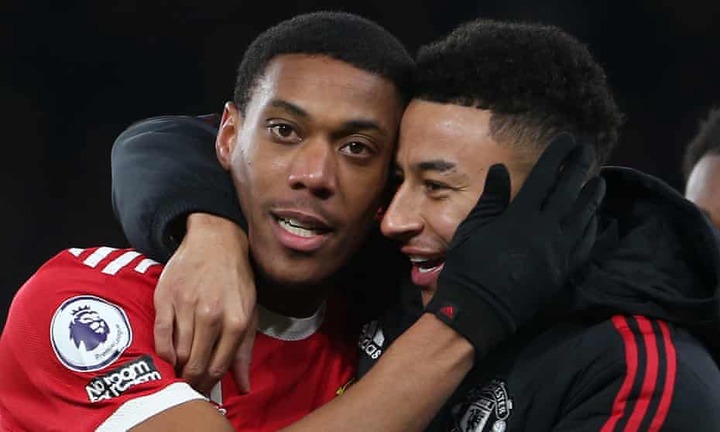 Manchester United are open to the possibility of doing business on the last week of the January transfer window, according to ESPN FC.

West Ham center-back Craig Dawson has admitted that Man United are strong mentally after conceding a last-gasp goal at Old Trafford on Saturday.

The Englishman said: “I thought we did that well throughout the game, but Man United don’t give up and obviously scored in the final seconds.”

Manchester United have less than seven days to strike up any further any business this January transfer window.

It was a near-perfect weekend for the Old Trafford giants on-field when they earned a dramatic late victory over top-four rivals West Ham on Saturday afternoon. Marcus Rashford settled the scores in that one with his second goal in as many games.

That result was followed up by Arsenal and Tottenham dropping points 24 hours later - as they drew with Burnley and lost to Chelsea respectively. United players are now set to enjoy a winter break.

In transfer news, Anthony Martial has completed his loan switch to La Liga club Sevilla until the end of this season.

Saudi-backed Newcastle and West Ham are also said to be monitoring Jesse Lingard over a similar mid-season agreement.