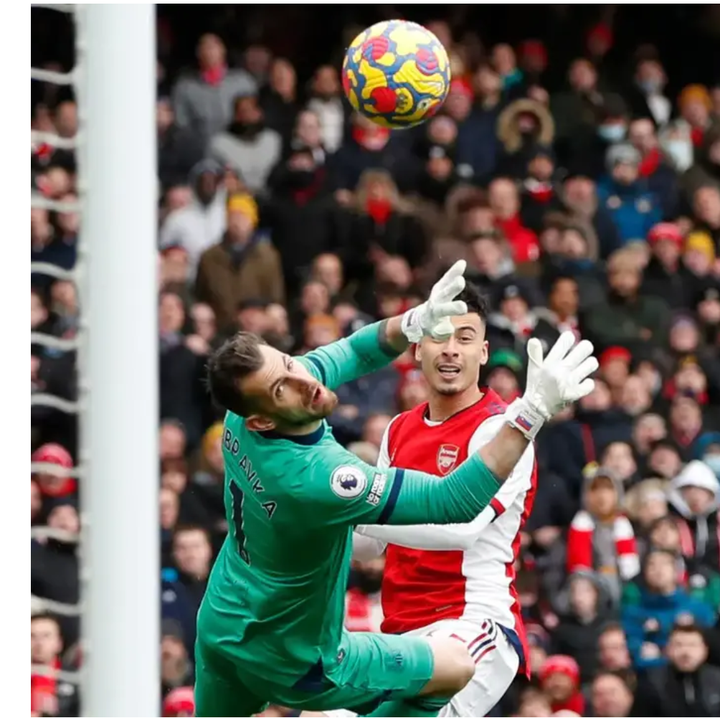 Arsenal faced a difficult opponent in Newcastle in an early kick-off encounter that saw the better part of the first half end in a tie.

Despite numerous attempts and several misses, the score in the first half remained zero. It was after halftime, however, that the magic occurred, and Arsenal played like never before.

Bukayo Saka received the assist from Tavares in the 56th minute, and the ball was back in the net in the blink of an eye. Arsenal had already taken the lead following Saka's goal.

As a result, Saka sustained an injury and was forced to withdraw following a reckless challenge by a Newcastle defender. His replacement, Martinelli, took his place.

And with no time remaining, Martinelli scored shortly after replacing Saka on a timed through ball from Tomiyasu to make it a two-nil game, which they went on to win. 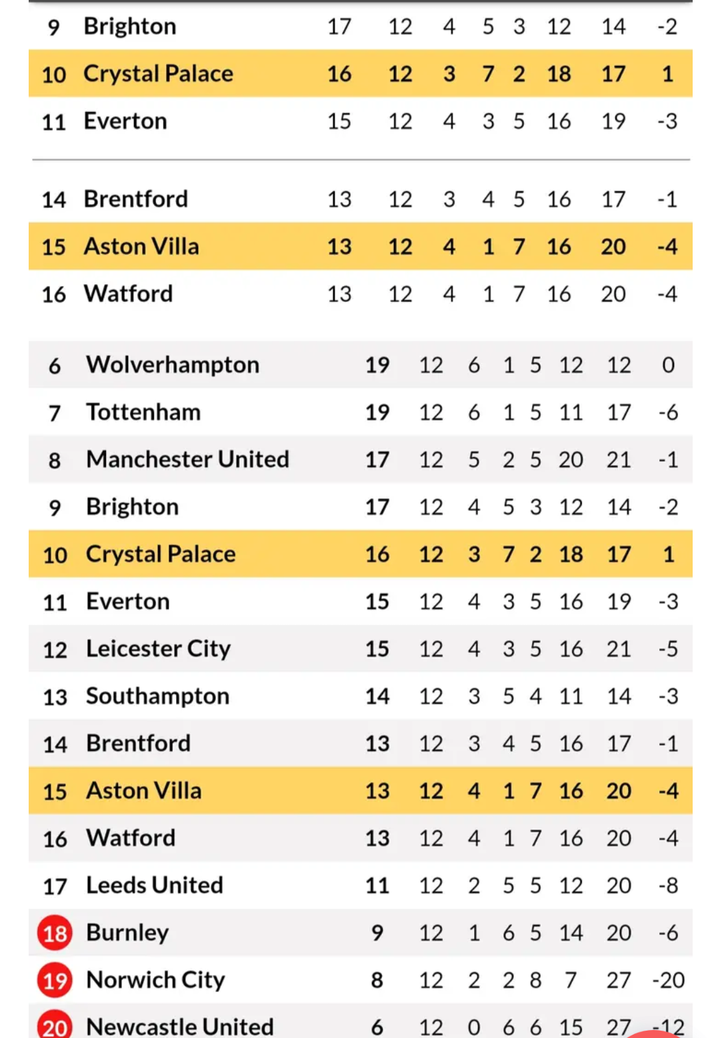