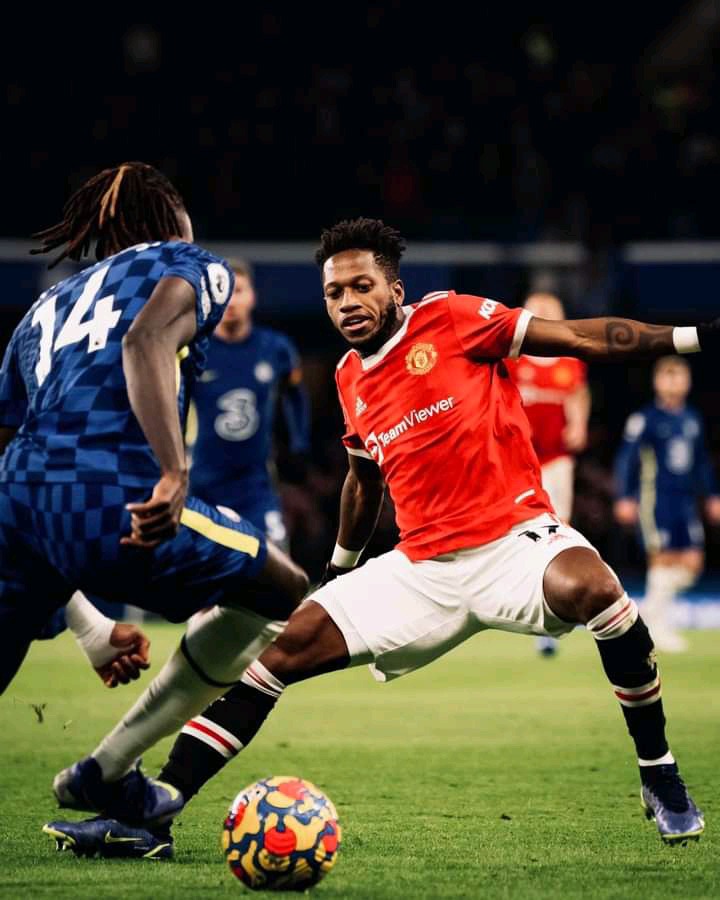 Manchester United game against Chelsea football club is currently underway at the Stamford Bridge in match day thirteen of the EPL.

Michael Carrick surprised the Manchester United fans with his choice for the starting eleven that faced off with Chelsea this evening. 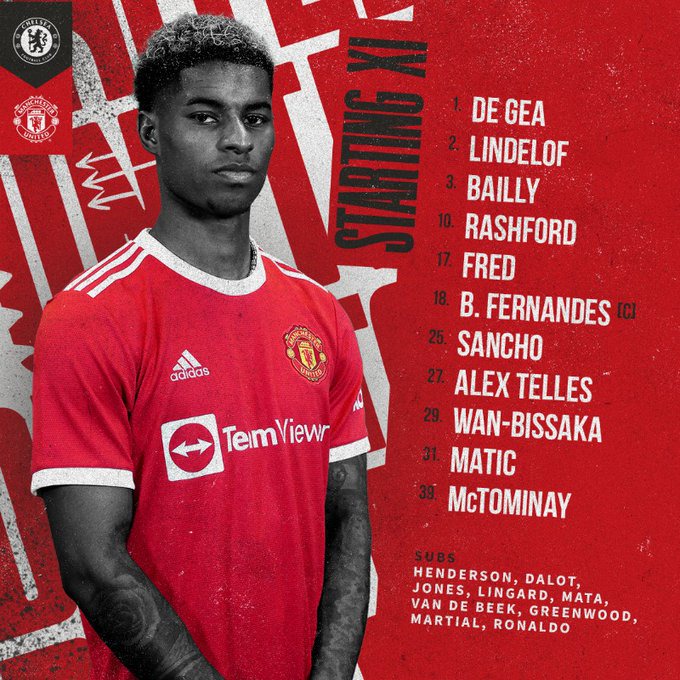 Cristiano Ronaldo was dropped from the starting eleven in favour of an attacking trio of Marcus Rashford, Bruno Fernandes as the false number nine and Jadon Sancho.

The match begun in favour of Chelsea who were the better side in both possession and attacking as well as the way they defended as a single block against Manchester United.

The Manchester United players were outplayed especially in the midfield. Fred Rodriguez who has always been played alongside Scott McTominay did not play in the expected standards.

Fred kept on losing possession in multiple occasions which could have cost the team on several instances. The Manchester United fans got furious with Fred playing style that made them want them to get him off the pitch.

Take a look at some of the reactions:

Simp: "It’s our midfield they are not giving our attackers or defence any options." 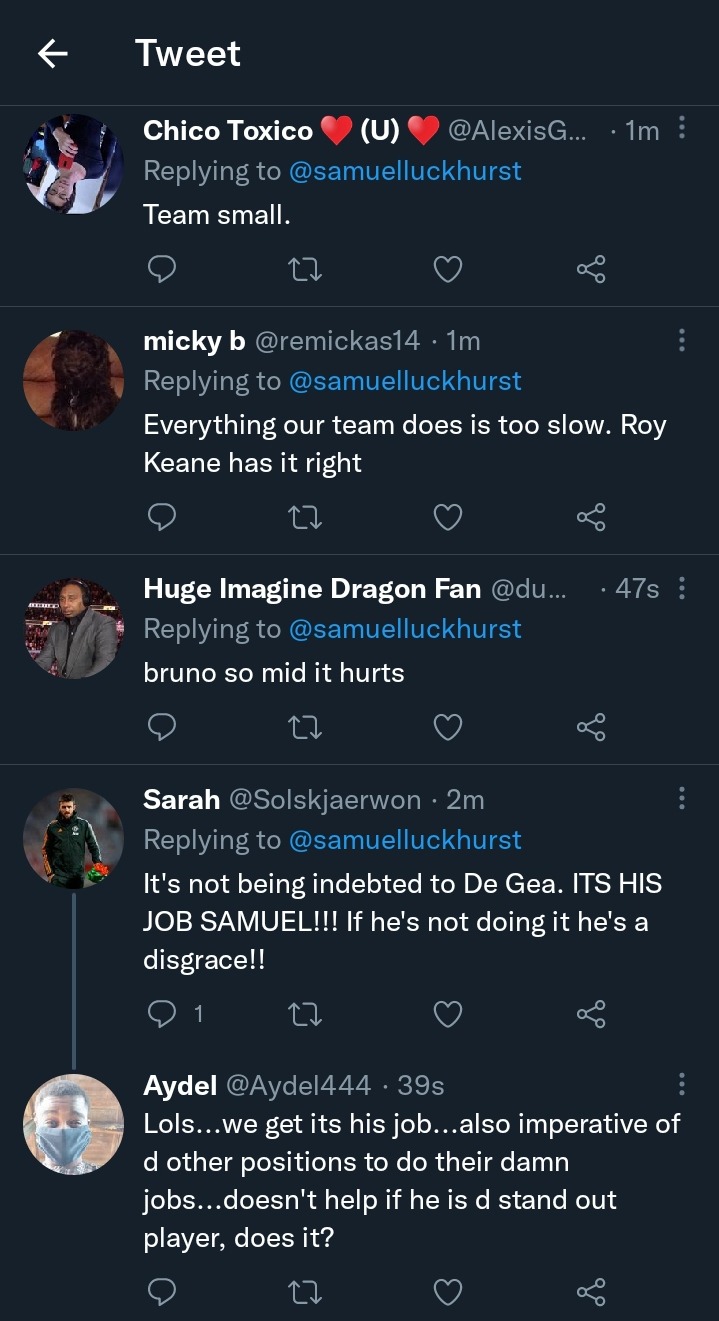 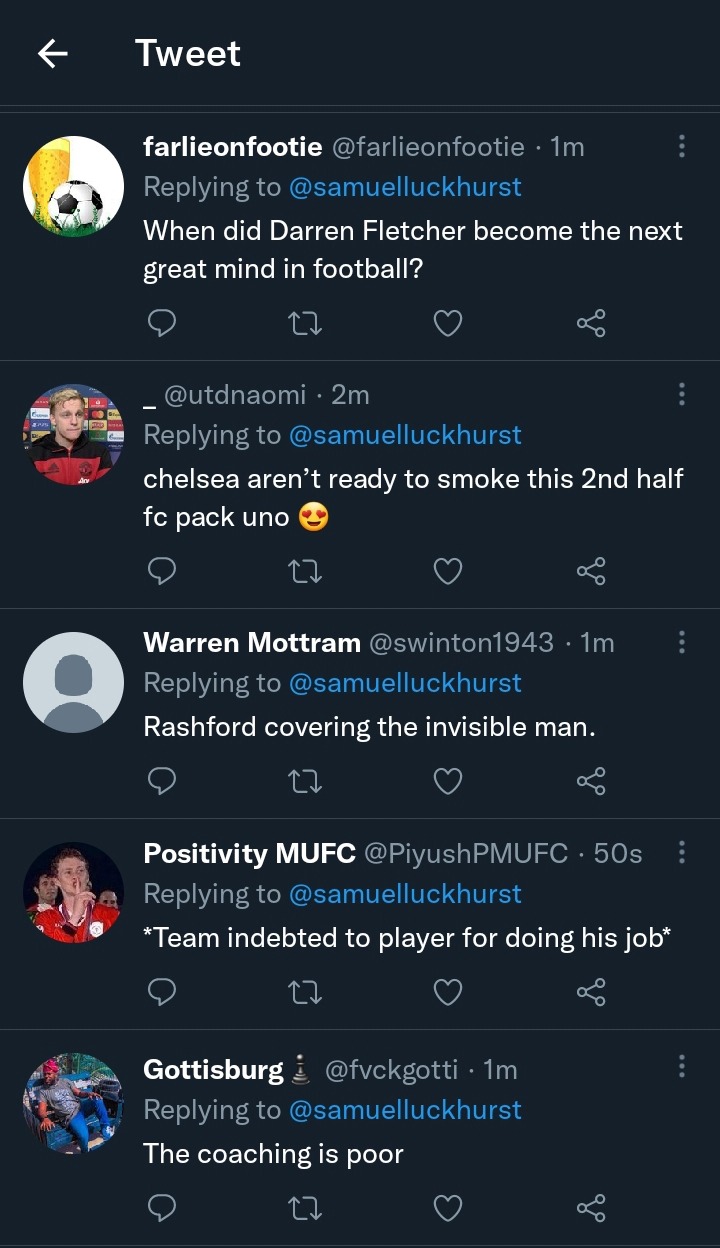 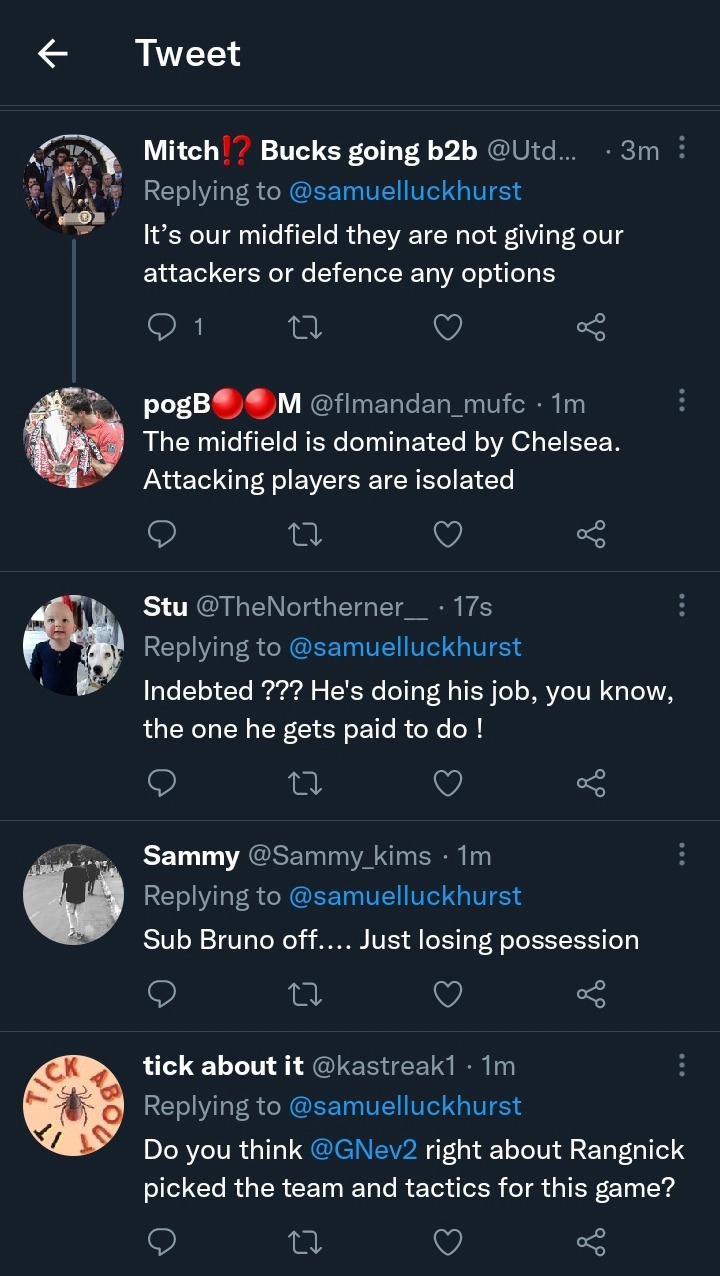 Heavy Rainfall Expected From Tomorrow In The Mentioned Areas