By hottest_updates (self media writer) | 6 months ago

Born in Walton, Liverpool, Lancashire, Martin played schools football for Bootle and Lancashire and was attached to Merseyside club Everton as a schoolboy, but left in 1974 after the Goodison Park club only offered him an apprenticeship on a part-time basis.

An unsuccessful trial later that summer with Queens Park Rangers was followed the very next day by one for West Ham United, where he was awarded a contract as an apprentice 19 August 1974.

He appeared in the FA Youth cup final of 1975 and signed as a professional on 29 July 1976. He did not make his first team debut until 18 March 1978 as a substitute against Aston Villa. His final appearance was as an 88th-minute substitute on 5 May 1996 against Sheffield Wednesday.

Martin went on to amass nearly 600 first-team appearances for the Hammers in a successful 19-year professional career at Upton Park, in which he became one of only two players, along with Billy Bonds, to be awarded two testimonials.

The first was against Spurs on 21 August 1988 and the second against Chelsea on 11 November 1995. It was alongside Bonds in the centre of defence that Martin nicknamed 'Stretch', enjoyed his most rewarding years, winning the FA Cup and Second Division winners medals in successive seasons,1980 and 1981.

Martin also achieved the rare feat of scoring a hat-trick against three different Newcastle United goalkeepers, Martin Thomas, who was then injured, and outfield players Chris Hedworth and Peter Beardsley, in a Football League First Division match in April 1986 which the Hammers won 8–1. 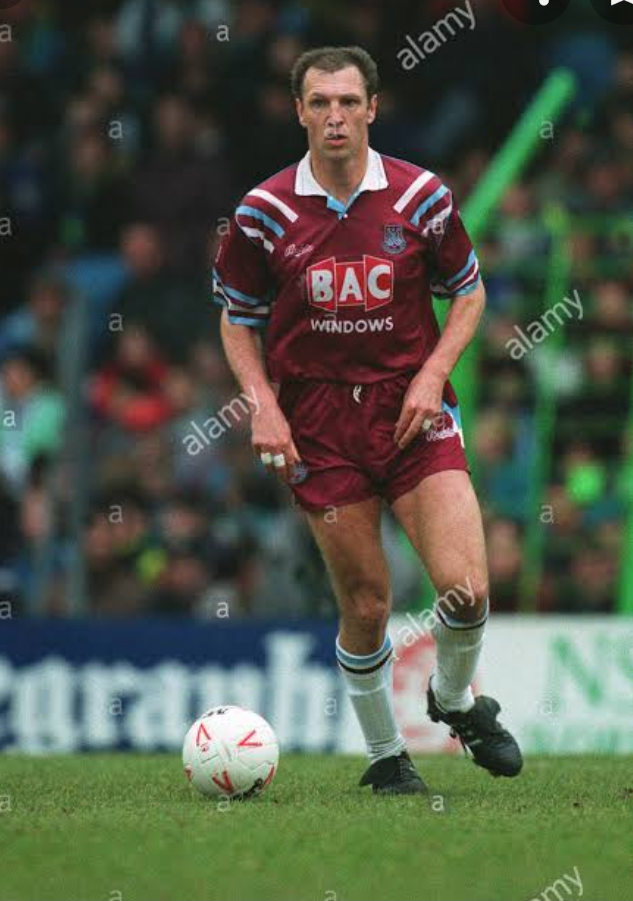 This was among the most successful seasons the club ever saw, as it finished third in the top level, just four points behind champions Liverpool, with the player contributing with 40 games and four goals.

Martin remained loyal to West Ham despite their relegation from the top flight in 1989, and helped them gain promotion two years later.

The club lasted just one season before again dropping down a level, only to bounce back at the first attempt. Martin, for decades the club's longest serving player, spent three more years with the team in the Premier League before finally departing at the end of the 1995- 96 season after 21 years service, aged 37.

After leaving West Ham, Martin had a brief spell with East London neighbours Leyton Orient, before managing Southend United for two years, during which the club was relegated to the League One.

"You Will Shed Premium Tears in August..." Atwoli Tells a Top Lawyer Allied to DP Ruto

Meet Billionaires Who Own Naivas Supermarket And Shares They Own