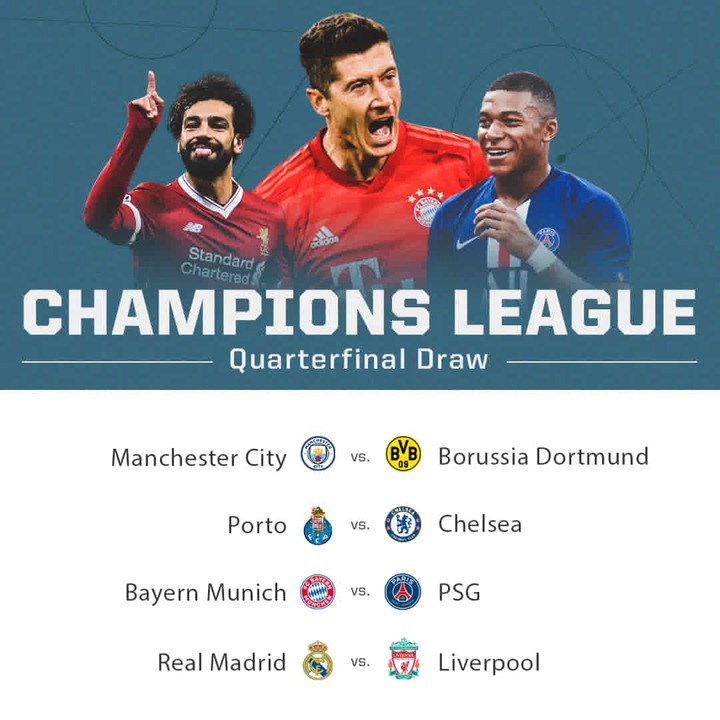 Alas! The eagerly awaited results have been finalized and the teams that made it to the quarter finals have been drawn. The "You never walk alone" have been drawn with the 13-times winner of the Greatest football competition in the UEFA's records. Jurgen Klopp's team will battle for the semi-final position against Real Madrid as the recently reformed Thomas Tuchel's Chelsea take on a favourable opponent FC Porto. 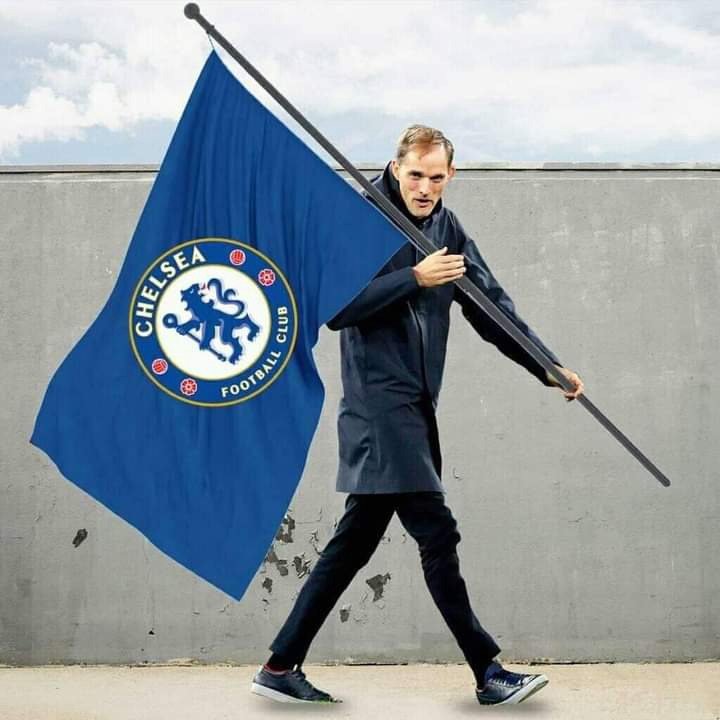 The Instanbull competition will also witness the strongest battle between Paris Saint Germain (PSG) and Bayern Munich. Bayern Munich are known to be very aggressive in this competition and will be expected to fight against the best team PSG who consists of the youngest super creative players such as Kylian Mbape. Who will win between Mbape and Lewandowski?😅.

Borrusia Dortmund will have to compete against Manchester City, the best team in English competition so far been in the top position after a successive run. 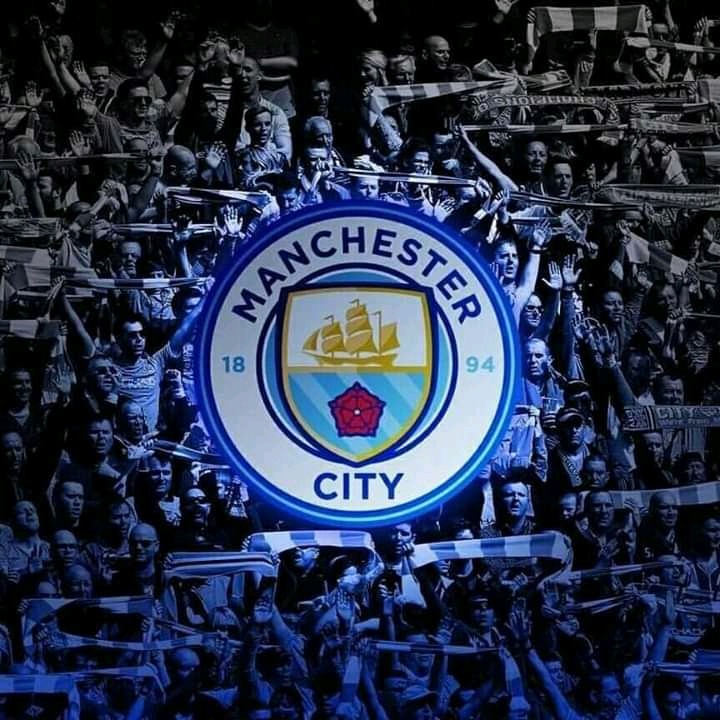 The competition gets stiffer and stiffer as predicting the possible winner is very difficult. With most people already predicting that both Chelsea and Porto will go home, leaving Manchester City and Bayern Munich in the Finals. What's your take in this?. 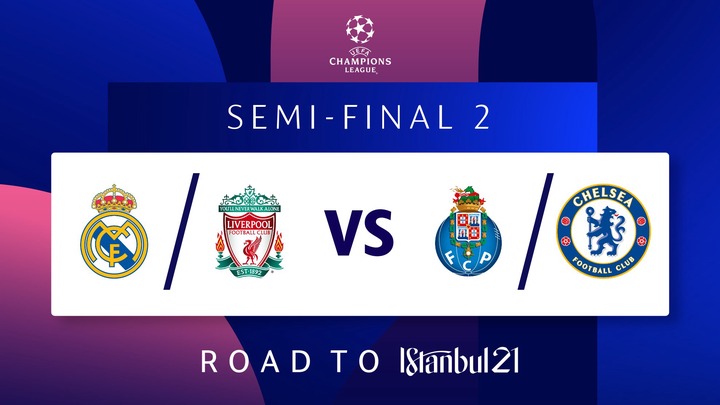 Content created and supplied by: Reporter#_1z (via Opera News )

After Pepe And Cavani Scored, See Lacazette's Position In Europa League Topscorers After His Brace

OPINION: VAR And Uefa Should Apologize To Real Madrid After Failing To Give James Milner A Red Card

"They Have The Quality And Quality" Bayern Chief Praises Chelsea