By SportsMirror (self media writer) | 19 days ago 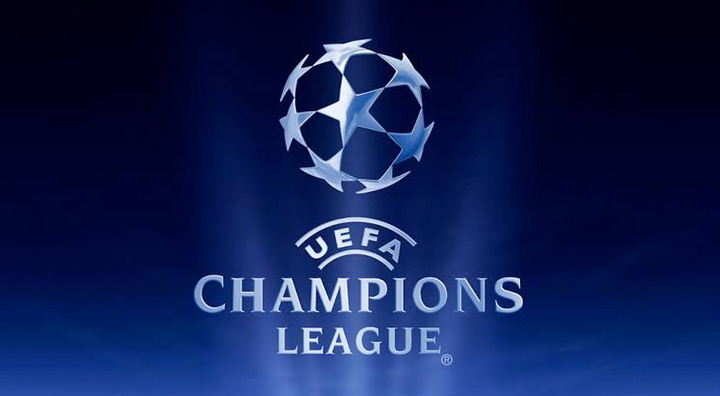 Champions League is one of the most competitive leagues in Europe. It brings the best teams in each country in Europe. Football in actually the best and most followed sports in the world.

Players in the event fight for their best to make sure they win the trophy. Within the ninety minutes, there is big fight that they make themselves enemies but at the end they usually great themselves and became friends again.

There are 32 games which they are pooled together in groups of four each.

From group stages, the best two in each group proceeds to round of 16, quarters which is round of 8,semis and finally the finals.

The winners of the finals are usually the champions league winners.

Champions league winners since 2000 are as follows.

Real Madrid won the trophy after winning 2-1 against Bayer Leverkusen.

Milan won on penalties after 0-0 draw against Juventus.

Liverpool won on penalties after 3-3 draw vs Milan.

Milan were the champions after winning 2-1 against Liverpool.

Chelsea won on penalties after 1-1 draw in the ninety minutes.

Real Madrid won 4-1 against A. Madrid.

Real Madrid won penalties 6-5 against A. Madrid after 1-1 draw.

Content created and supplied by: SportsMirror (via Opera News )