Manchester United's Deadly Line Up that will win Champions League and EPL next season.

The European Transfer window is set to be opened soon with several teams trying to strengthen their squard by signing new players. 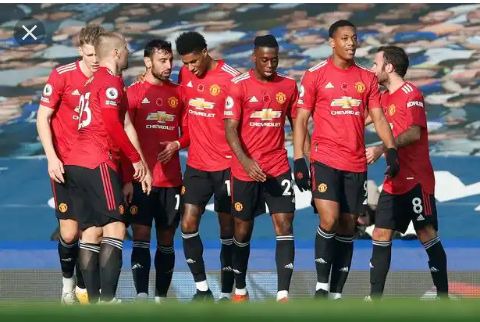 Manchester United have been handed a boost after Borussia Dortmund said that they are ready to listen to an offer about thier winger Jadon Sancho. Sancho was Man Utd's top target last summer but Utd were not able to raise the £120 million asking price by Dortmund. 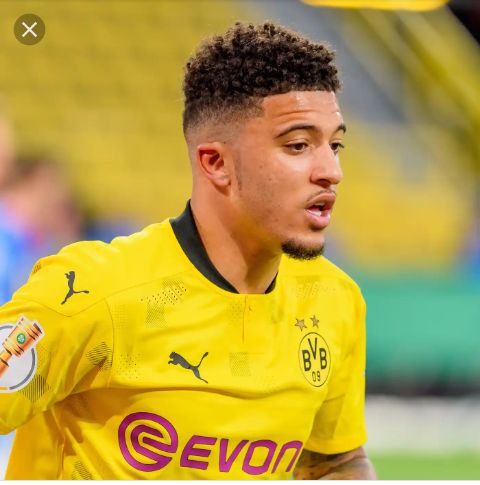 Another transfer target for Manchester United is Totenham's forward Harry Kane who has suggested that he wants to leave Spurs for another club. United have shown interest in signing the player in order to sharpen their Forward. 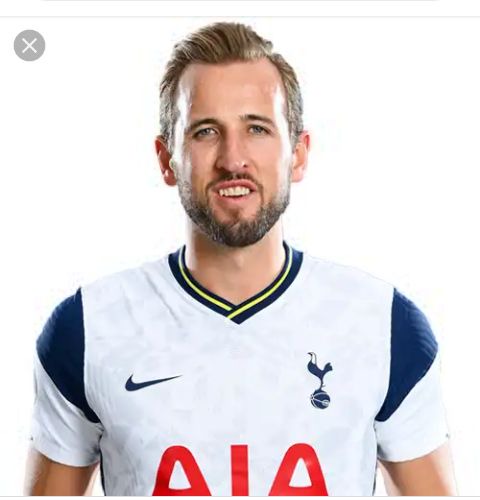 Villareal defender Pau Torres is being considered as a replacement for Victor Lindelof who has had some faults this some of them leading to goals that has costed the team. If signed,Torres will partner Harry Maguire at center back 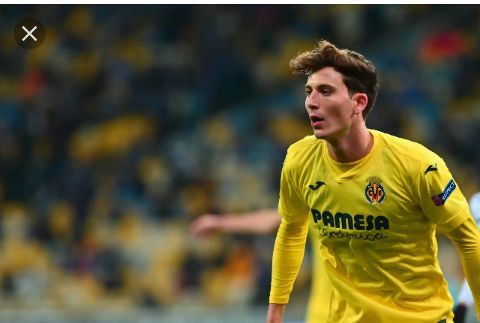 If Manchester United sign this three players, they will have the best line up to beat any team and win UEFA Champions League and EPL next season. 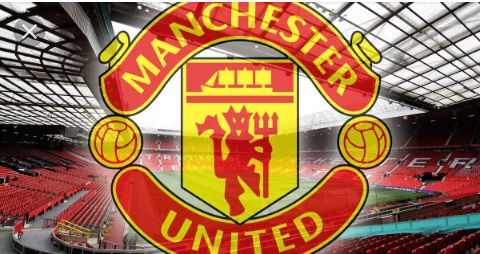 Let's have an oversee on how they will line up with this players.

Dean will start in the goal post after having an impressive form since coming off loan from Sheffield United this season.

He will replace Victor Lindelof as a partner to Harry Maguire

He will maintain his position as a last man

Will play as an attacking Midfield with Scot McTominay

He will start as a right winget ahead of Mason Greenwood

He will start but will have a stiff competition from Fred

Will lead the attacking position in firing goals

He will be a left winger and will be assisted by Luke Shaw who has a good ability to move forward and bring in the crosses.

With this line up, am sure Manchester United will dominate Europe come next season. Formation 4-2-3-1 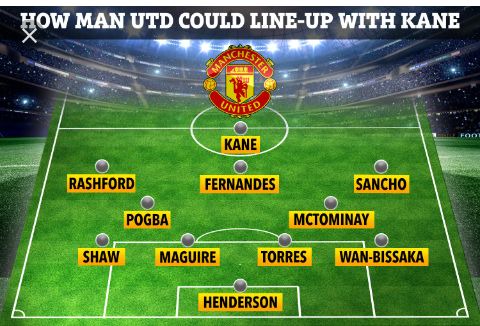