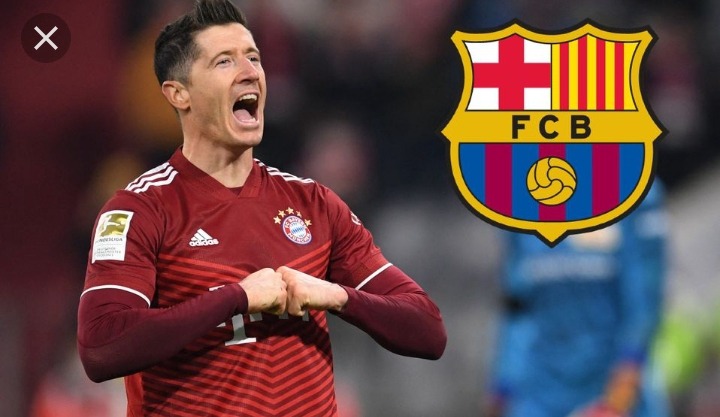 Top players have ventured into the transfer market aiming to find suitable environments ahead of next season. Below are the latest deals. 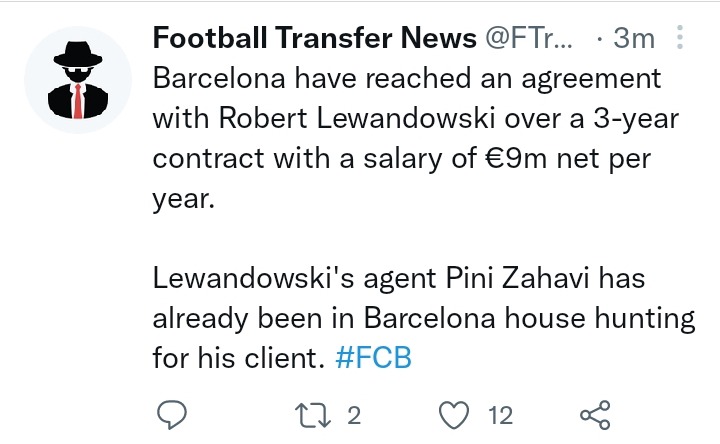 News reaching our desk have confirmed that Bayern Munich goal machine, Robert Lewandowski has reached an agreement with Barcelona. The Poland international is expected to join Xavi's powerhouse at the end of the season. 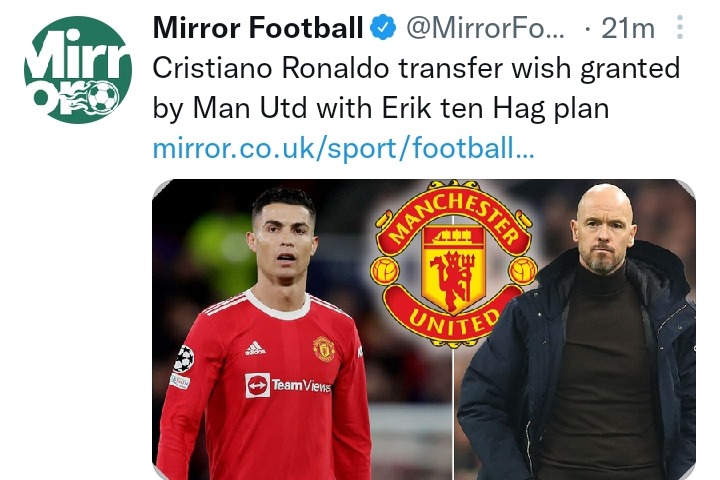 Cristiano Ronaldo's transfer wish has been granted by Manchester United incoming manager, Erik Ten Hag. The Portuguese skipper will not make his Old Trafford exit expected to stay and make a difference in the performance of the team next season under Ten Hag. 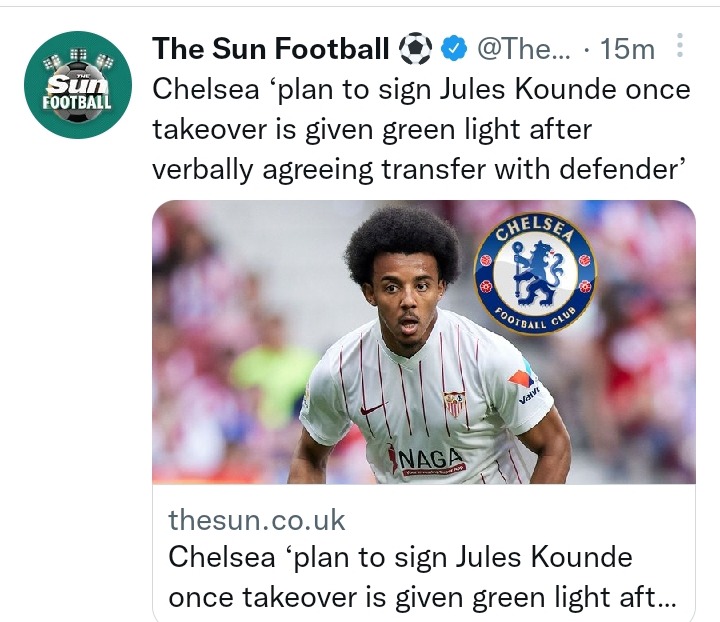 Chelsea look forward to make their first signing after the takeover of the club is completed. The Blues have already made communications over the workable move for Sevilla defender, Jules Kounde. 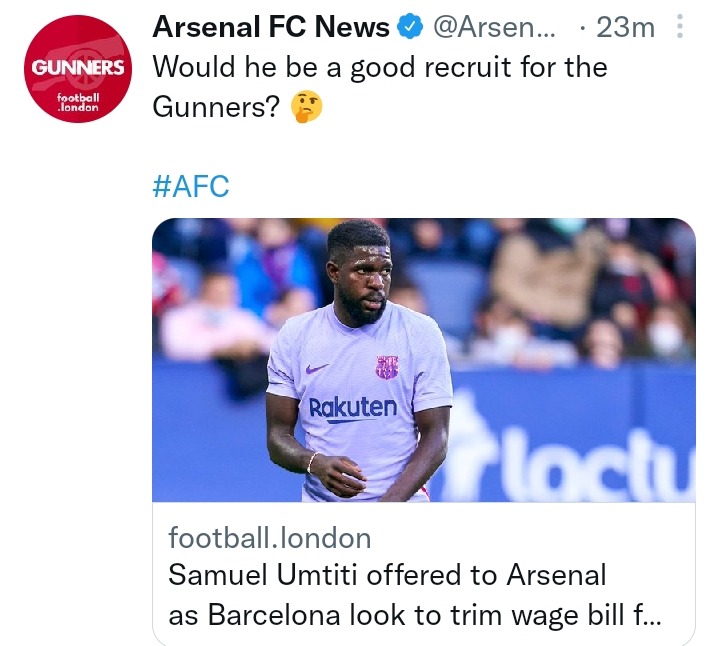 Barcelona have offered their defender, Samuel Umtiti to Arsenal aiming to offload some of their players from Camp Nou. The Gunners have expressed their interests in signing Umtiti after their defense crisis this season. Some of the Emirates side defenders have had injury setbacks this term causing the need for reinforcement in the backline. 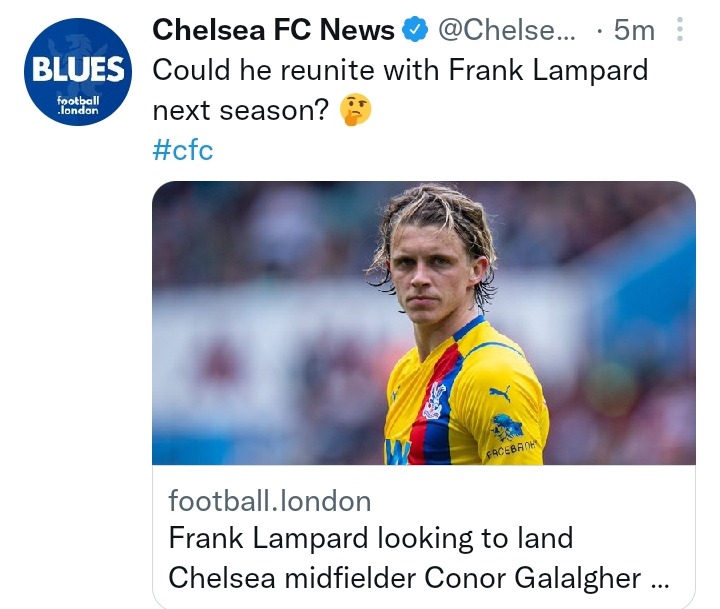 Former Chelsea manager, Frank Lampard has a keen eye on signing Conor Gallagher. The Chelsea midfield engine has had a satisfactory run of performance on loan with Crystal Palace this season. His future with Thomas Tuchel is in doubt.

Benfica forward Darwin Nunez has turned down a move to Manchester United and Newcastle. The Uruguayan prefers to play in the Champions League next season. 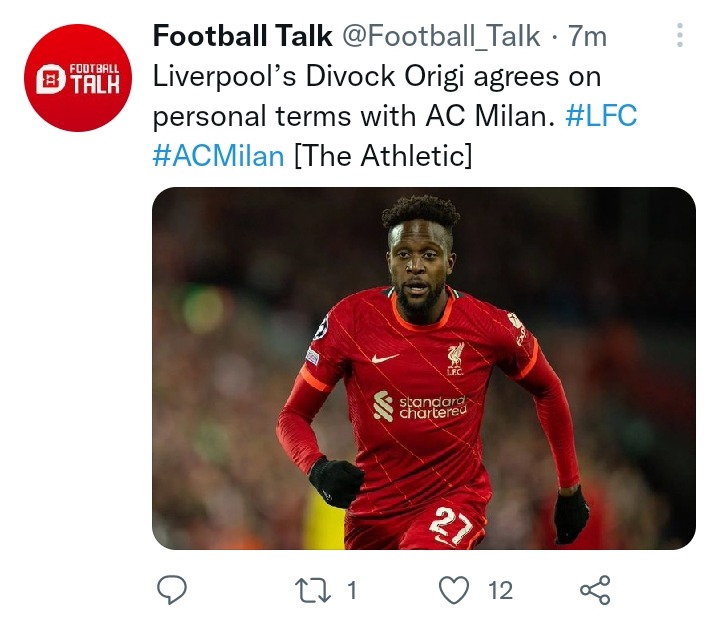