BRUNO FERNANDES has expressed his frustration after Manchester United dropped more points at home against Everton. Anthony Martial put United in front but Fernandes believes his team took their foot of the gas and allowed Everton a way back into the match. Andros Townsend equalised after half-time and it was the Toffees who looked most likely to find a winner - leaving Fernandes infuriated. 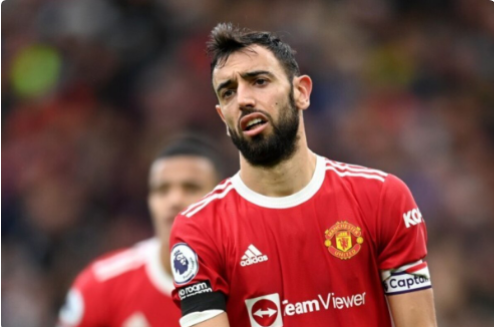 ON-LOAN Manchester United midfielder Andreas Pereira could face a SIX-GAME ban for breaking quarantine rules when he arrived at Flamengo.Those travellng from the United Kingdom to Brazil face a 14-day quarantine upon arrival due to the country's Coronavirus regulations. 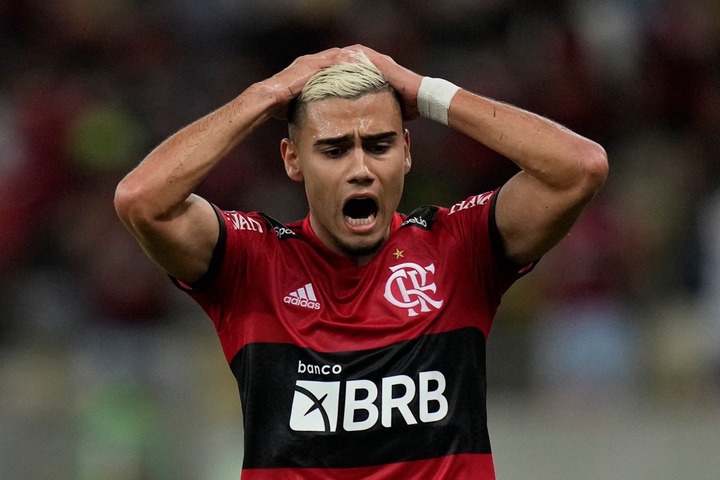 MANCHESTER UNITED boss Ole Gunnar Solskjaer is reportedly struggling to keep his glamorous squad happy.The Red Devils have won just two of their last six games and the Norwegian must get his team ready for a daunting run of fixtures. After the October international break, Man Utd face Leicester, Liverpool, Tottenham and Manchester City and Chelsea after the break. 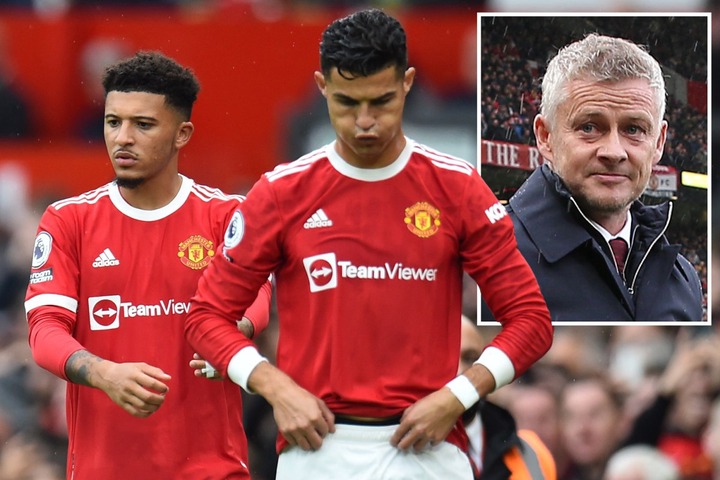 THE next few matches should tell us much about what this season holds for Ole Gunnar Solskjaer and Manchester United.A haul of 14 points from the first seven Prem games — and within one win of the top — is a steady enough start on the face of it. But do not be fooled because they have not played any of the title contenders yet. 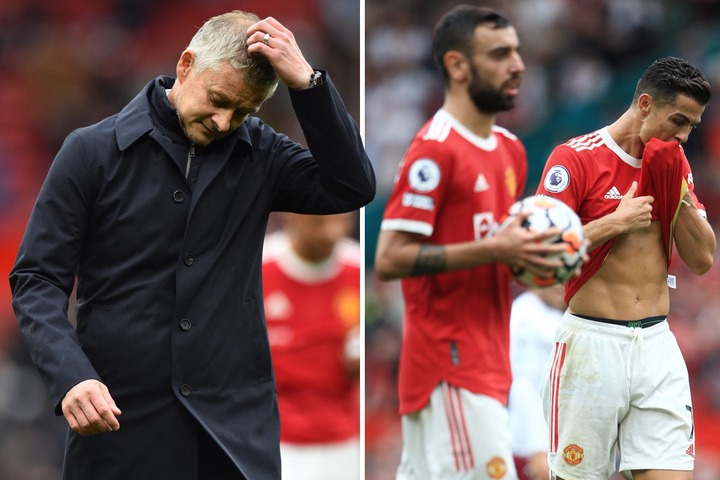 RIO FERDINAND reckons Man United may have missed a trick when they failed to add Federico Chiesa to their ranks in the summer.And it is thought Chelsea could be set to make another move for the Juventus loan star amid reports of the Blues bid being rejected. 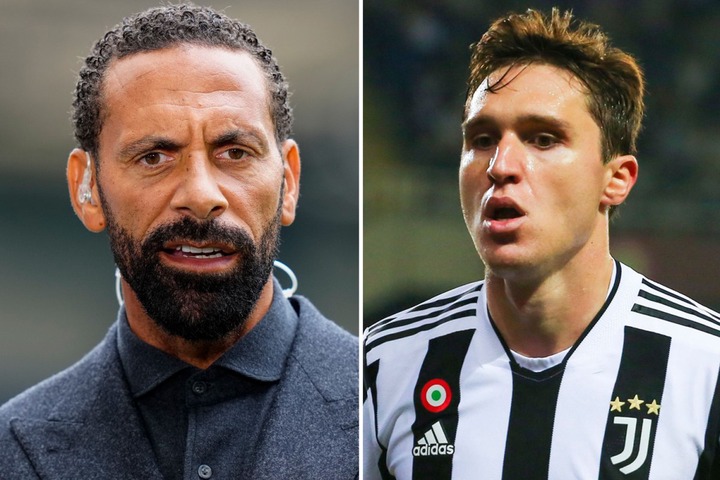