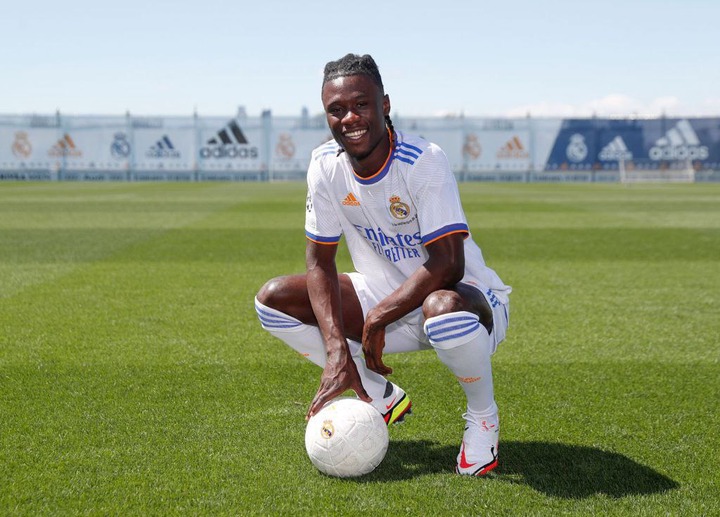 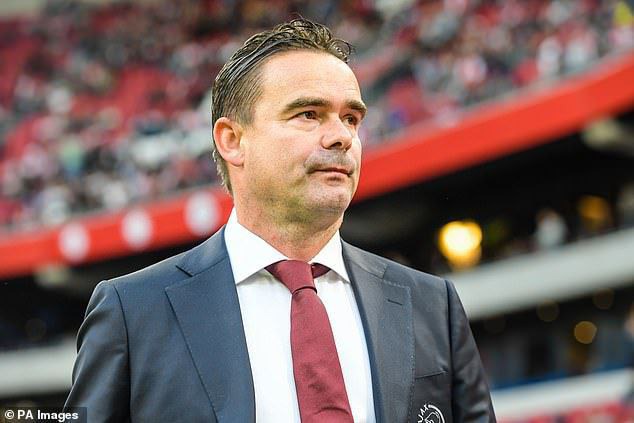 ​Ajax sporting director Marc Overmars says he would prefer to take on the same role at Barcelona rather than Arsenal, according to The Telegraph. 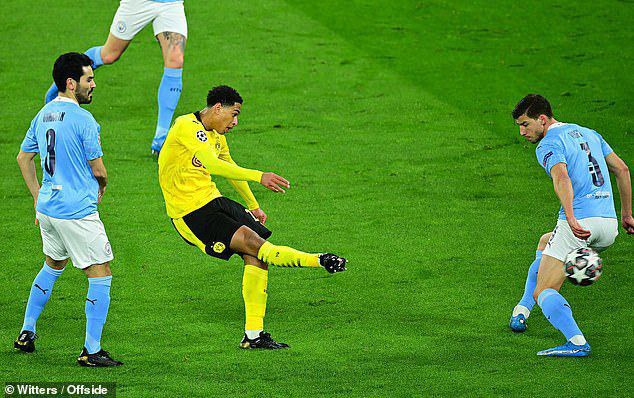 ​Chelsea are interested in a swap deal involving Timo Werner and Leroy Sane ahead of next summer, the German foward deem surplus to requirements under Thomas Tuchel, according to The Sun via Todos Fichajes. 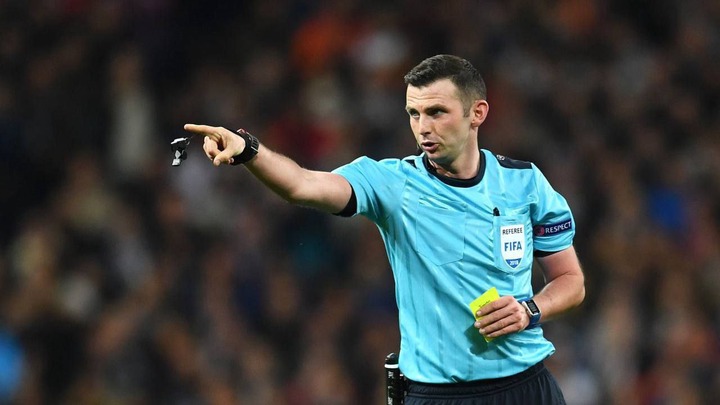 ​English referee Michael Oliver has been appointed to officiate Tuesday's Champions League game between FC Barcelona and FC Bayern, according to Sport Bild.