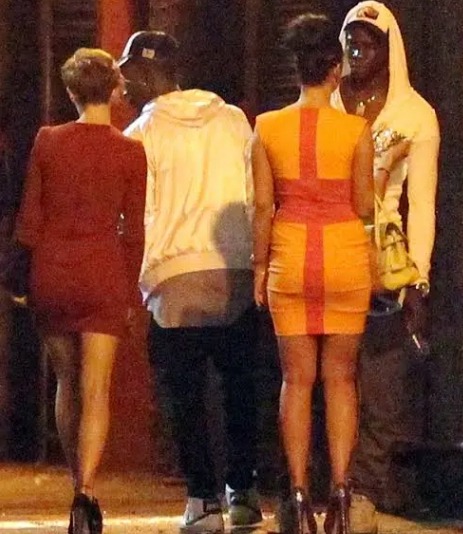 Many elite European clubs were interested in the Dutch winger after he made a name for himself at Ajax. His inherent talent was wasted at Everton after a lackluster stint at Inter and his propensity for drugs and alcohol. In ten years, he played fewer than 100 games.

Ronaldinho is absent from the football world at the age where he may really shine, which many people might not be aware of.

Because of his lavish life, his football career was shattered. He struggled to maintain his distance from ladies. This Brazilian man decided to join a club in Queretaro, Mexico even in 2014 since he was approached by attractive women there.

The Argentine prodigy battled serious drug problems throughout his career, which started in the middle of the 1980s. While representing Barcelona in 1983, Maradona developed a cocaine addiction. For the majority of his time abusing the drug, he managed to maintain a remarkable level of play, ranking among the best in the world, but by the early 1990s, he was experiencing serious issues.

Liverpool Star Gets Red Card In Moment Of Madness, As Man United Is Set To Land Brazilian Striker

Place Bet On This Multibet to Win 7k

After Liverpool 1-1 Draw Vs Crystal Palace, See Final EPL Table and Their Next Premier League Games

Cristiano Ronaldo given a stern warning by the Manchester united board