In The World Cup Qualifiers, Several teams will be looking to book their spots in the next world cup which is scheduled to take place in Qatar from 21 November to 18 December 2022. This will be the first World Cup ever to be held in the Arab world and the first in a Muslim-majority country. This will be the second World Cup held entirely in Asia after the 2002 tournament in South Korea and Japan. In addition, the tournament will be the last to involve 32 teams, with an increase to 48 teams scheduled for the 2026 tournament in the United States, Mexico, and Canada. The reigning World Cup champions are France. The following Games will be kicking off Today:

a) Turkey Vs Holland 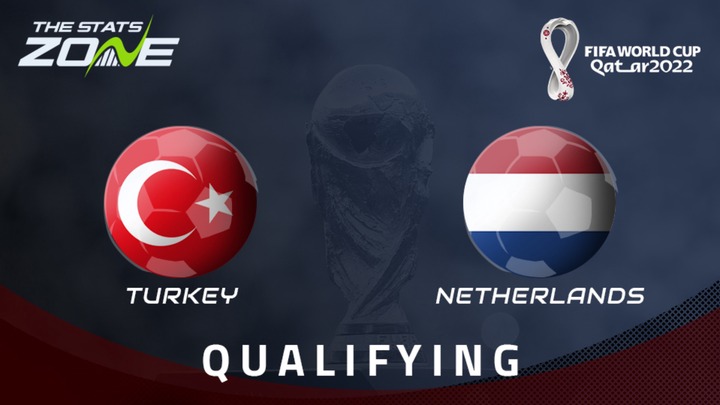 Leicester City's Soyuncu will be hoping to lead his team over Netherlands Strong Team Led by the likes of Juventus' De Ligt, Barcelona's De Jong and Liverpool's Gini Wijnaldum. This is quite a tough tie that will probably see both teams manage a single goal with the points being shared at Fulltime. b) Serbia Vs Ireland 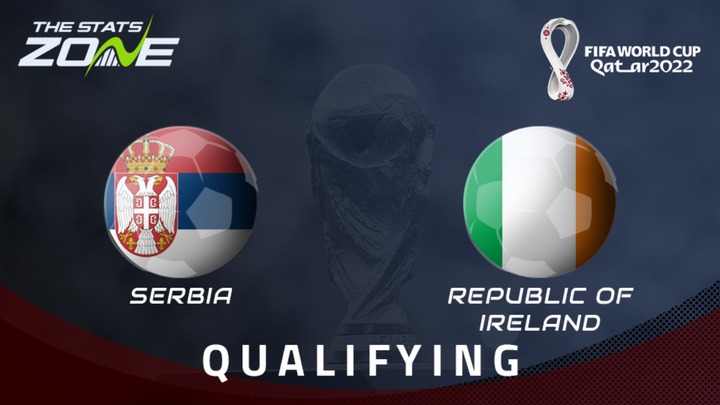 Manchester United's Nemanja Matic will be Hoping to lead his Nation over the Stubborn Ireland. This match sets off at exactly a quarter to Ten O'clock Kenyan time. My view is a 1-1 draw at full-time. 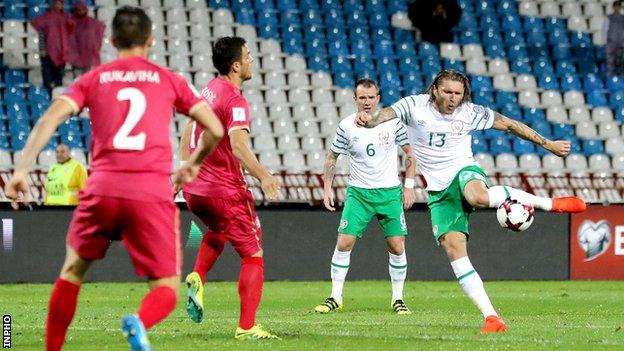 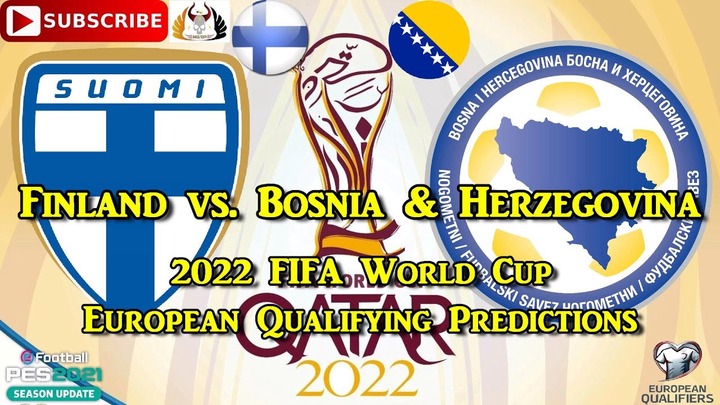 Teem Pukki will be looking to Guide his Finland team with the help of fellow Midfielder G. Kamara to fend off strong challenge from a Bosnia-Herzegovina team led by the likes of Milan Savic. Both teams look possible to find the back of the net but the full-time results may end up in a draw. 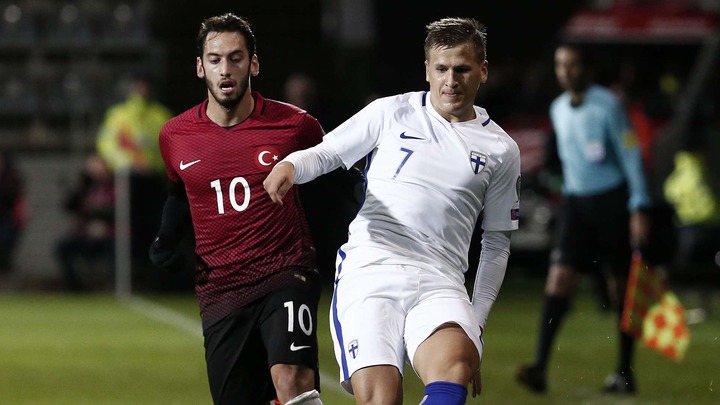 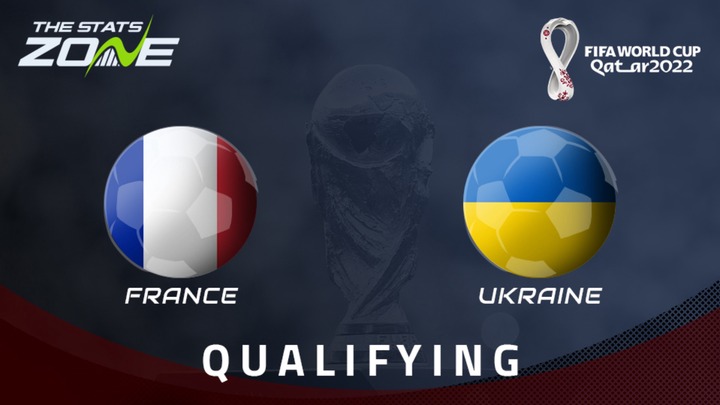 The reigning World Cup Champions France will be aiming at nothing less than a win to continue their campaign to defend their title. Ngolo Kante and Paul Pogba will be leading the France Team against a high spirited Ukraine team consisting of the likes of West Ham's forward Andriy Yarmolenko. France should win this tie with a narrow margin. 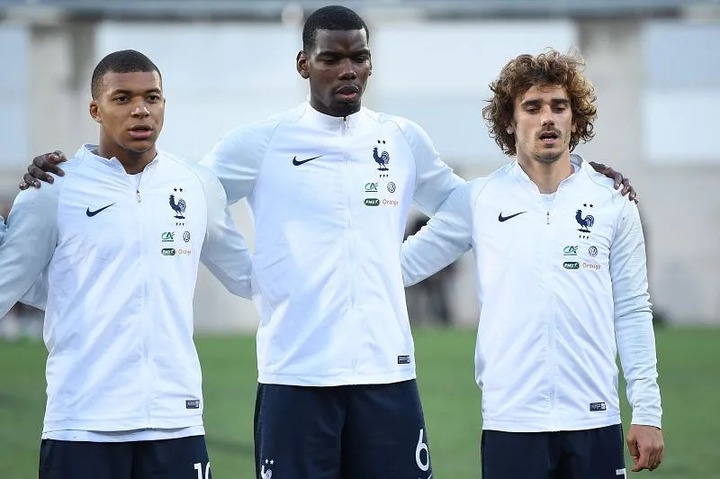 Turkey Both Teams to Score and Over 1.5

Finland Goal Goal And Over 2.5

Belgium Win and Over 1.5 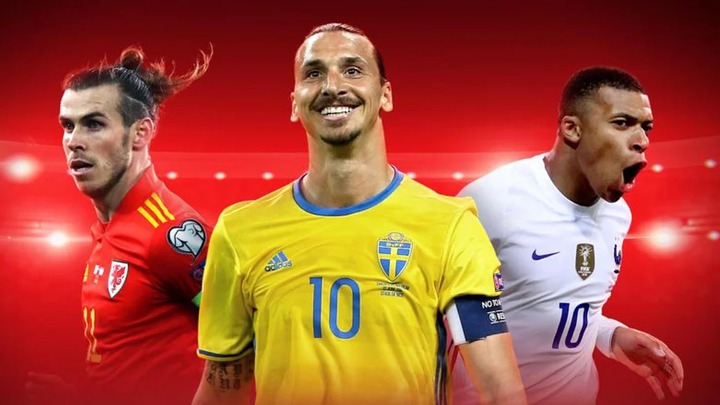