By IzahIzoh (self meida writer) | 1 months

Today we start a new month with 4 games with good quality odds to win us big. The game are well analysed to give bunters an easy selection when they play .

Being a Monday we don't expect big matches to played today but a game of Everton against Southampton and Real Madrid when they host Real Sociedad are games that need keenly analysis before they are considered. 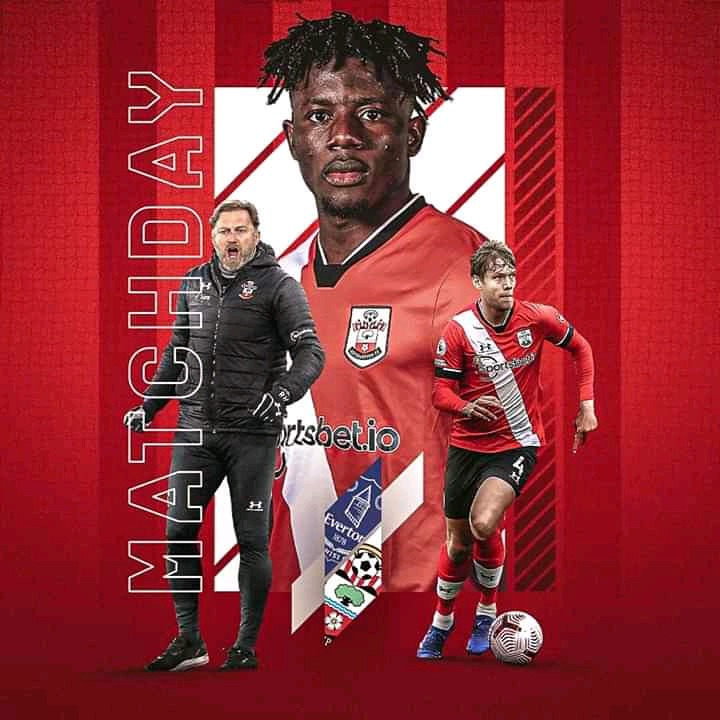 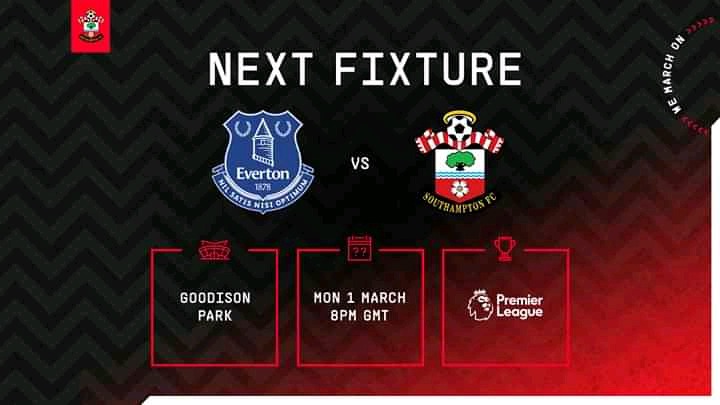 Today Everton host Southampton in Monday football at Goodison park.The home team are aiming a top six finish and a win today could push them in the table .

Everton have turn into a deep form after a fine start of the season. The team have lost two in the last five games , with two draws and one win.The team performed well in the Merseyside derby after unexpected win over their rivalry Liverpool of 2-0.

Everton have gained more confident and they come in the game with a positive response to continue their hope of finishing in the top six, with the availability of Richardson the void of the injured Calvert Lewis if filled and the team does not miss the forward alot.

Southampton on the other side, have been in a bad form recently , recorded three lose ,one draw and one lose in their previous five games.They lost their last game against Leeds united on a result of 3-0.

They come in the game today heads down , with the team facing injuries of Romeu who have played a big role in their compaign this season ,and I do not see them gaining a point at Goodison park .

Tip: Everton win and over 15 goals. 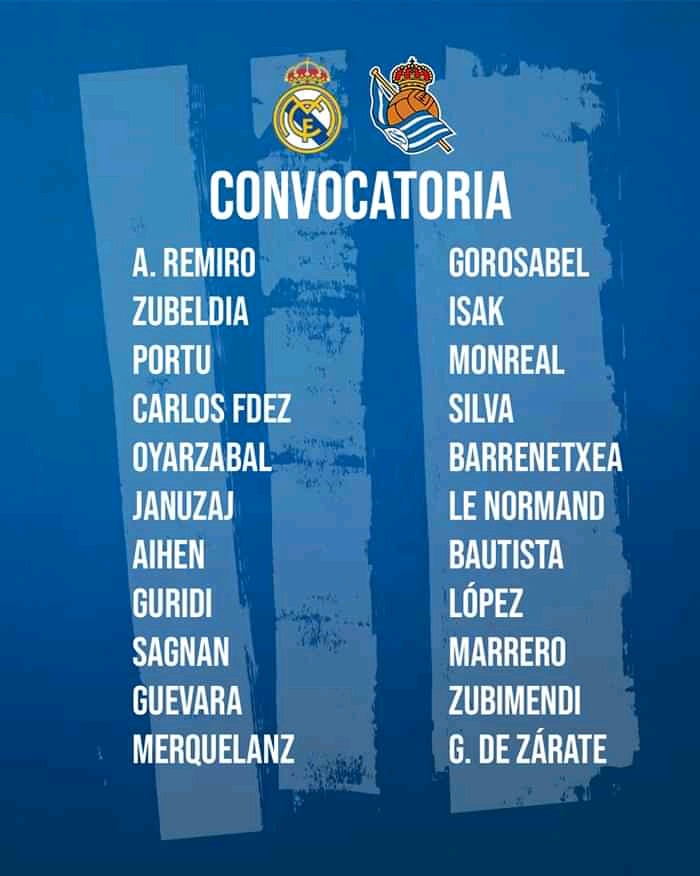 Real host Sociedad today at the Santiago Stadium, the host with a win today could see them make it five in a raw in the La liga .

The host won their previous game against Valladolid on a 1-0 result, and today's point will be crucial as they chase the La liga championship.

The team today will be without key players , Hazard , Ramos and Benzema all sidelined with injuries but a home win should be considered as the host team have gained form in the recent games. 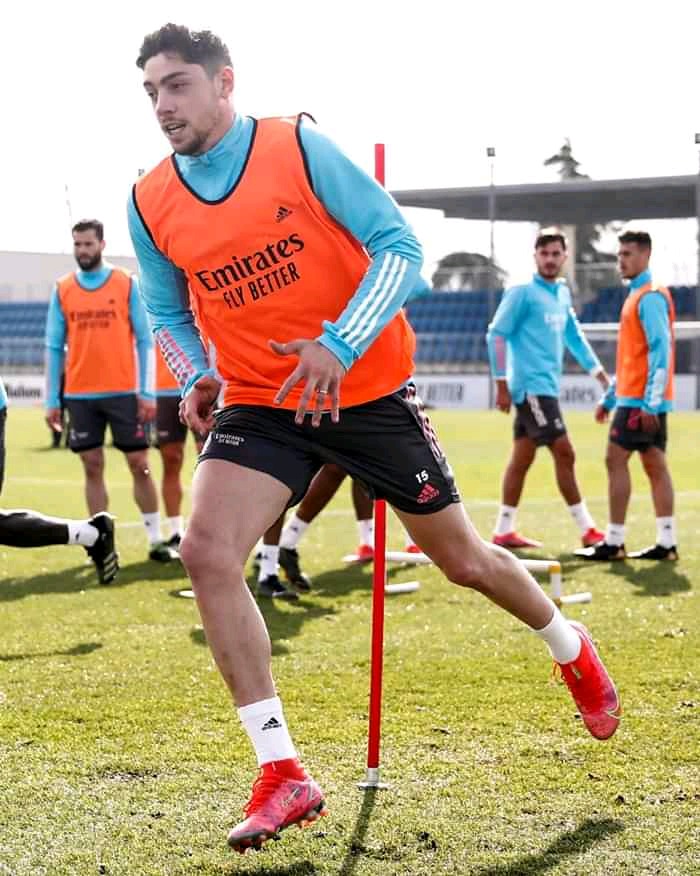 With a good form recently Sociedad have won three games drawing one and one lose. The team have performed well when they play Real Madrid with two wins and a draw and Real Madrid winning the rest two games in their previous five games meetings.

Today a difficult game but considering home advantage and the form Real will carry the day. 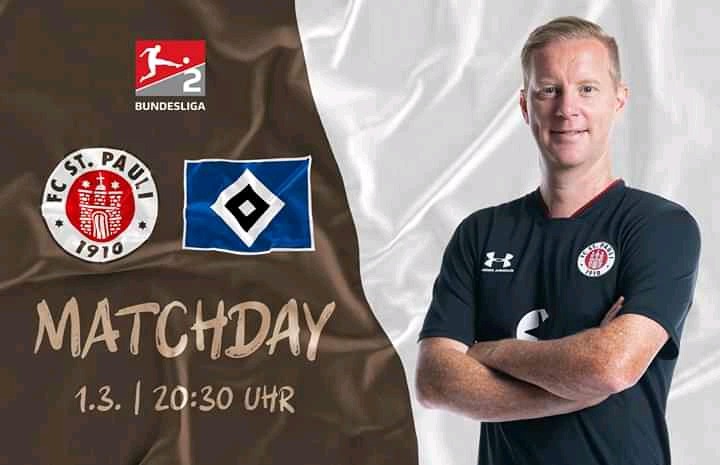 St. Pauli welcomes Harmburger at home today, the host are in a good shape in the recent results , having produced a four wins and one loss to Rangers in the Europa league knockout stage.

Their league game loss comes from Darmstadt on a 3-2 loss.The host are also good in finding the net and are scoring goals for fun.

Harmburger on the other side lost a 3-2 results against Wurzburger , they have three draws in five games with one win and one loss .

The team have not been Winning when they play St. Pauli at home only registered one win in five meetings with St. Pauli Winning two and two draws against each other.

Tips: Both teams to score. 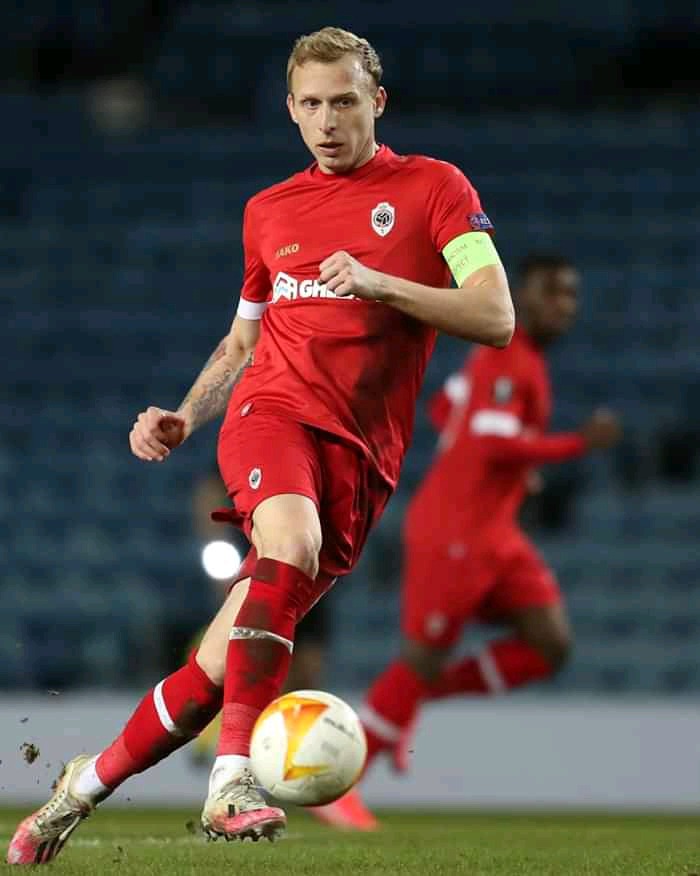 Leuven have been in deep form , they have recorded three losses in five games,just winning once and a draw in their previous five games.

Today they come in the game after a 3-0 loss to league leaders Club Brugge KV. The team also is in 8th position in the league and need alot to prove in today's game.

Antwerp on the other side draw their last game against St . Truiden on a 0-0 results they are second in the league with 15 points behind league leaders Club Brugge KV.

The team have lost three games with two draws in their previous five games and today a win will mean alot to their chase to secure the second position.

Antwerp have won four of their five matches played between this two teams, and one game have ended up in a draw.

Today bunters should consider an away team win as they will try to keep pace on the first position.

Tips: Antwerp win and over 15 goals.