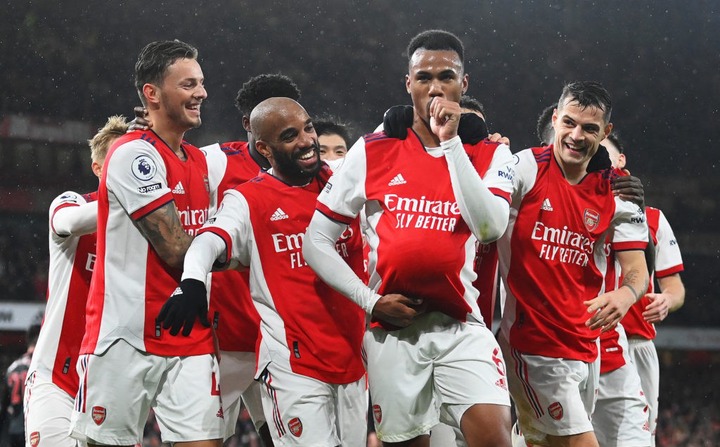 Arsenal has failed to register a win in their last five matches in all competitions. The Gunners were doing well this season but their form has significantly dropped in recent games and they are out of the top four.

Despite having two games in hand the Mikel Arteta men have struggled to get good results and they have been kicked out of FA Cup and Carabao. Despite enjoying a brilliant run of games the Gunners have lost three of their last five games and won only one match. 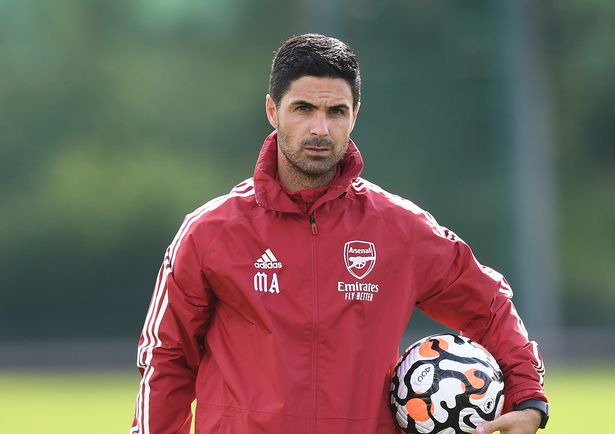 They have continued to fall behind especially after their latest match against Burnley which ended in a goalless draw. The Spaniard boss has some players who are out injured and he could need to improve his squad and get the best out of the young players. 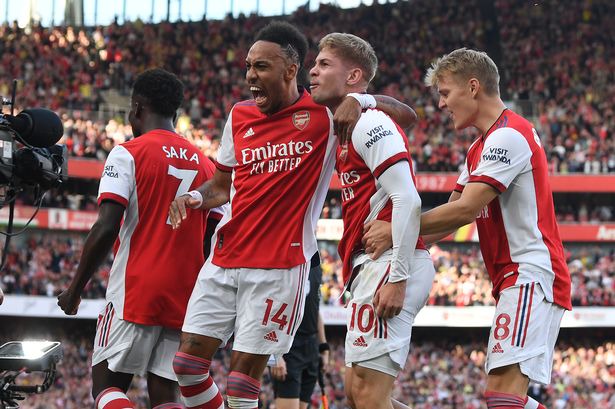 These players have been dominating the midfield and in their absence, the team seems to have a void in midfield. Arteta has replaced them with Lokanga and English attacking midfielder Emile Smith Rowe who also plays as a forward. Rowe cannot thrive in that central midfield role and operates better when he is an offensive player.

This has created a big problem in midfield and the team has failed to attack well and create enough chances as the plays are trying to cover the void. Arsenal might start performing well again once these two players return or if start playing with a central midfielder.