By TITUSMBUVI1 (self media writer) | 20 days ago As the UEFA Europa league continues to take center stage, all eyes are on Bredan Rodgers who has in this season not led his Leicester side to the ultimate expectations, to see whether he will reignite his inconsistent side. Seemingly, it's certain that he will hatch a new plan that will probably get fortunes for them as they play away to a Legia side. 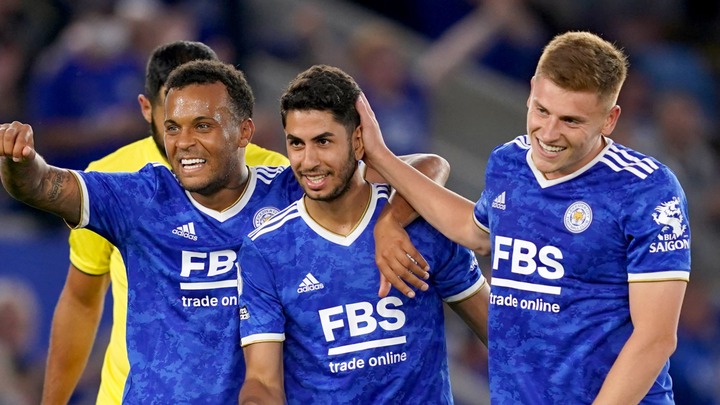 They succumbed to a well fought-for 2-2 draw against a Napoli side with the single but critical point going forward. A win for Leicester City side will be a huge boost to their unstable season as it will actually be a motivation even as they prepare to come back strong in the domestic league currently at the 13th spot.

On the other side, at the helm of the group table appears Legia, who claimed all 3 points in their very first encounter in the Europa league group stages. They impressively netted a late 90th minute only winning goal against Spartak Moscow who were in any chance thought as favourites. They will pose a huge challenge to a resilient Leicester City side as they hope to steadfast and build on that win. It's indeed cool to see Sparta Prague welcome a Glaslow Rangers for a mesmerizing battle that will bring a typical but crucial regrouping. 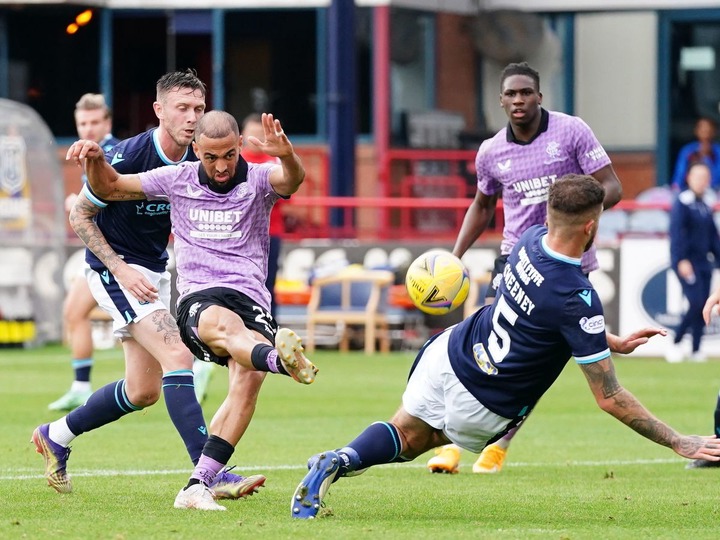 Rangers are at the bottom of the group table after they were hammered 2 goals to nil by Lyon as Sparta Prague managed a goalless draw over Brondby securing only a point at the 3rd spot. 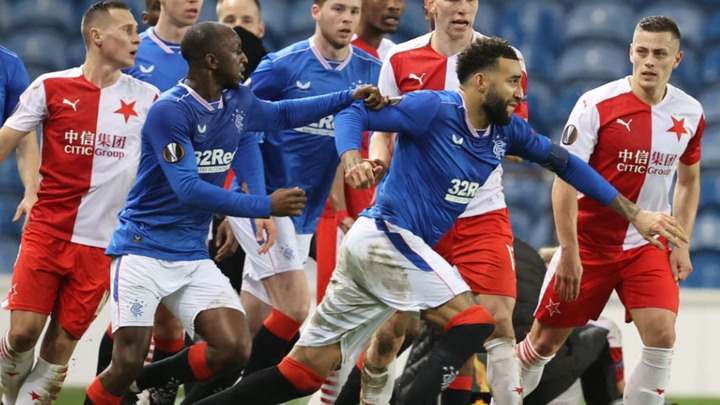 These are two sides who have remained aggressive and have vowed to always fight tooth and nail. They have enormous dominance in their respective domestic leagues with Sparta Prague at the driver's seat in the Scotland Premier League as Rangers take 3rd spot in the Czech republic Het League. Both are dangerous upfront and are in top form paving space for a heated exchange. 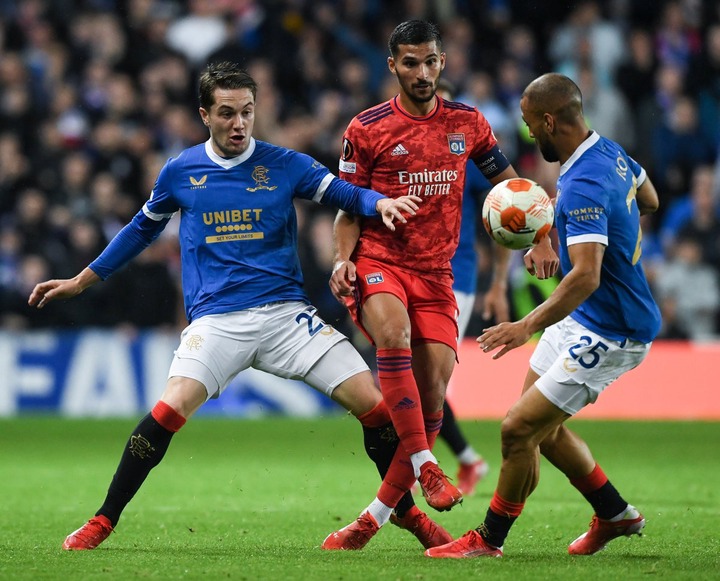 Krepin Diatta 66th minute superb finish was enough to hand Monaco three points against Sturm Graz ahead of their showdown today where they will face Real Sociedad head on. In what can be attributed to a less of competitive fixture, comes a prime challenge for Monaco who have since then performed incredibly well unbeaten in 4 matches, scoring a whooping 8 goals in just last recent 3 games. Ostensibly, they are enjoying an improvised attacking power that could come handy today to grant them a highly needed win over Sociedad. 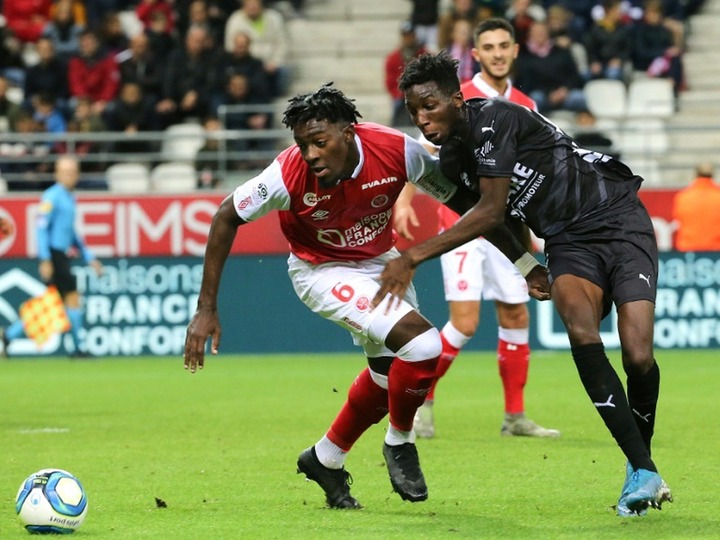 The visitors, Real Sociedad, will be put to the task in a bid to defend their stunning 8 match unbeaten run after they squared off with PSV Eindhoven in the first round on a 1-1 score. It's high time the Laliga outfits display their class at the highest level currently at the impressive 2nd spot just a point adrift of the league leaders. Being in good shape and taking the home advantage, the in form Real Sociedad can easily make life difficult for Monaco in a really tough clash of the day. 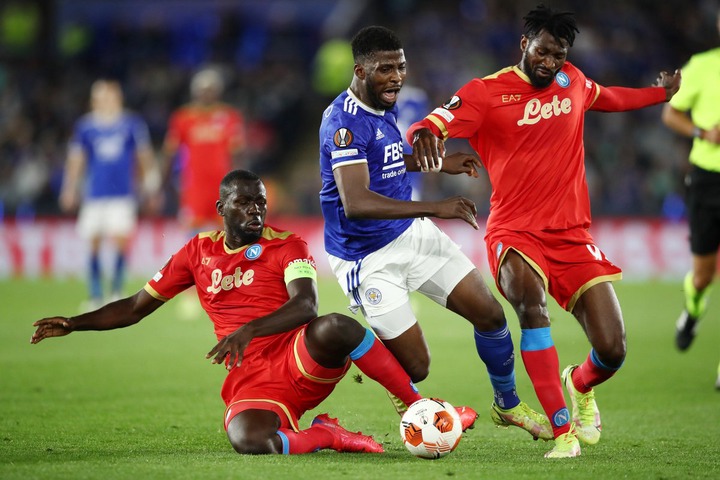 Celtic's efforts over Betis did not bear fruits for them as they were outsmarted by the latter who found the back of their net 4 times against 3. What a good fight!. Yet again here comes another big assignment against a high flying Leverkusen side who have lost just a single match in the last 9 games remarkably winning 7 of them. In a three match winning streak and at the marvellous 2nd place in the Bundesliga, the visitors are evidently unstoppable. Perhaps, another three points looming for them after their 2-1 stun over Ferencvaros. 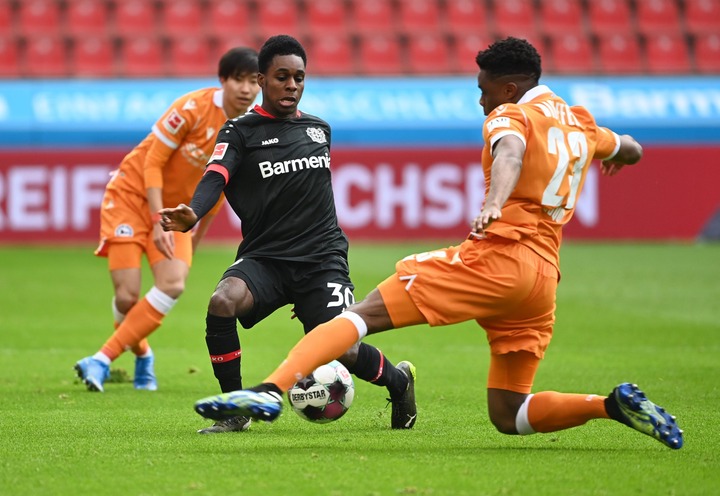 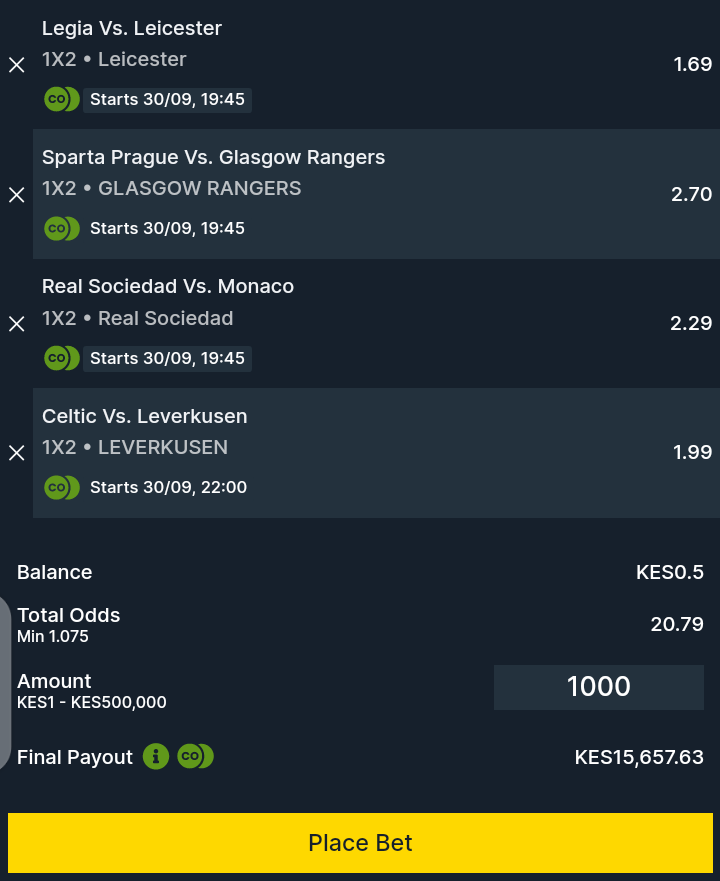