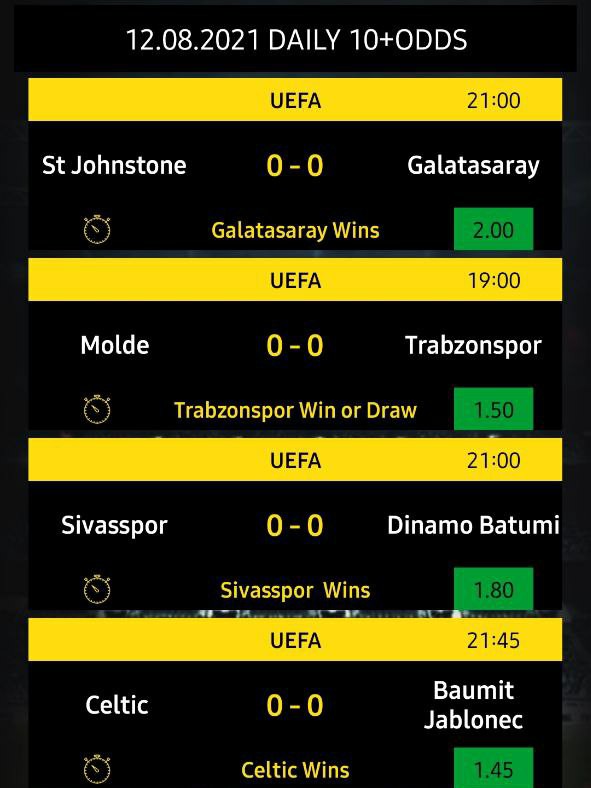 Rigas FS ended up in a draw in their visit to KAA Gent in the first leg of the semifinal fixture. The Latvian side will play the host in the upcoming clash on Thursday in the UEFA Europa Conference League at Daugavas stadions in the second leg to decide the winner moving forward to the finals.

The host has been unbeaten for the past seven matches in their schedule with just one draw in it. The Latvian side has lost only one of their five ECL clashes this term and that was at home. They will return home on the back of a 0-2 win on the road against Skanstes in the Latvian Cup fixture.

On the contrary, Gent has been winless in the last five matches in their overall records. The Belgian contingents have lost three of their recent five attempts across all major competitions. They will visit on the back of a 1-0 loss on the road against Oostende in the Jupiler League.

There is a good chance to see an exciting encounter at Riga with both teams strongly competing for the berth in the UEFA ECL qualifiers final this season.

The host enjoys the ground advantage and has lost only two of their last ten home matches. However, the two defeats came in their schedule recently.

On the other hand, Gent has lost their last three outings including an ECL clash against Valerenga. But the visitor is featuring in a better league compared to the host.

Despite a winless run recently, the away team can be expected to rise up to form on Thursday. Also, the match is sizing to be a high-scoring affair in ninety minutes. 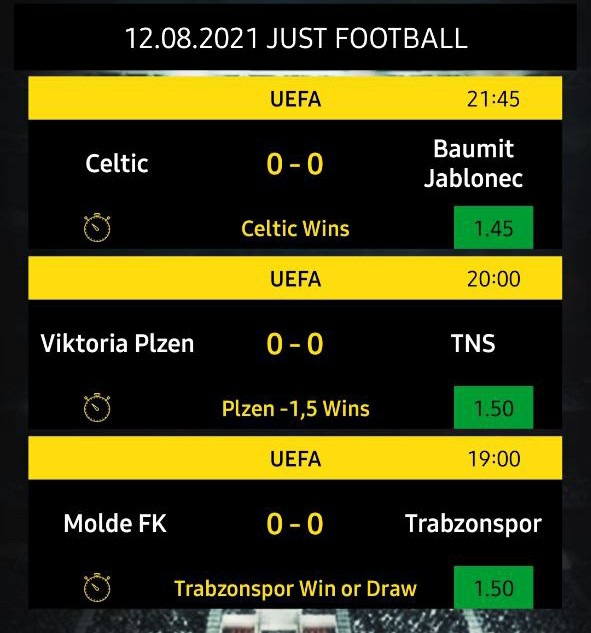