Juventus manager Andrea Pirlo has responded to rumours about his future by saying he has spoken with the club's owners and is "not concerned when it comes to my work". The previous report claimed that he will be sacked if he doesn't finish in Champions League spot. 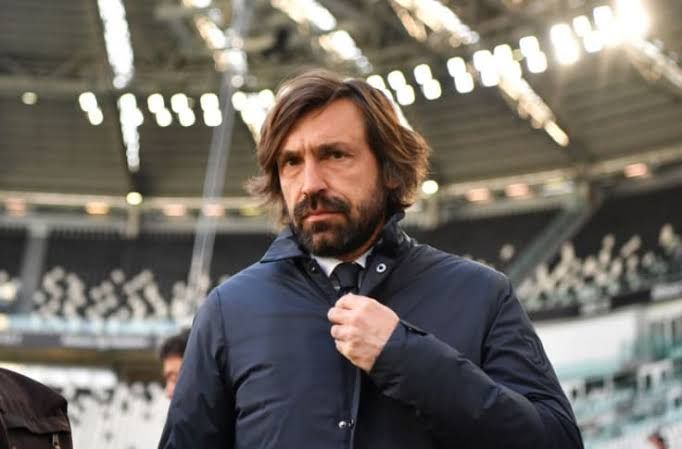 Manchester City three points from Premier League title but will win it today if Manchester United are beaten. Man City's 2-0 win at Crystal Palace has taken them to 80 points, 13 clear of closest rivals Manchester United. But Ole Gunnar Solskjaer's side can only get a maximum of 82 points if they win all their remaining fixtures. 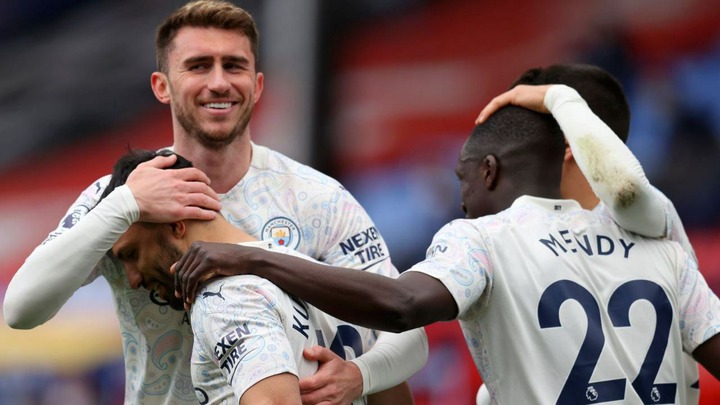 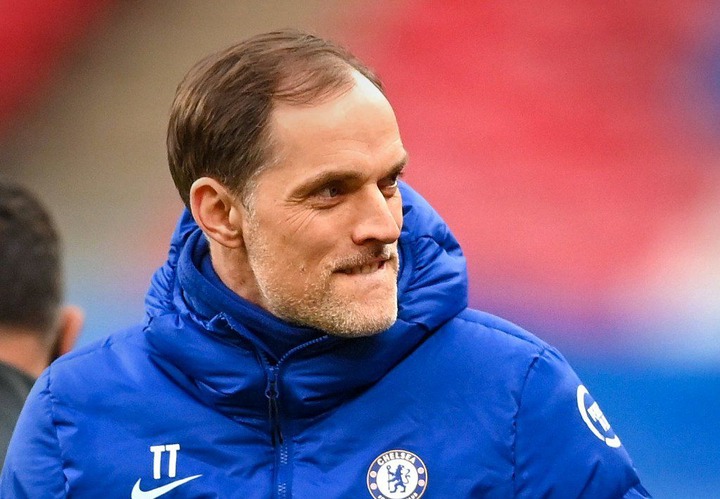 Kevin Campbell on Dani Ceballos:”No excuses. He’s a bomb. He’s a time bomb and he’s not really cut it at the football club. Let’s have it right. Let’s have it right. We had Foyth who’s from @Tottenham running at him constantly. They (Villarreal) were targetting Ceballos most of the time.” 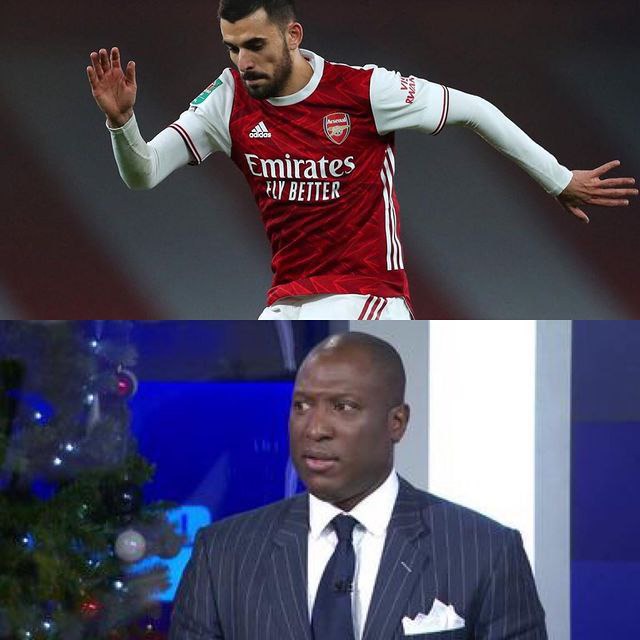 Spain defender Sergio Ramos, 35, is still hoping for a two-year contract extension from Real Madrid, who have only offered him a one-year deal to follow the end of his current contract this summer.