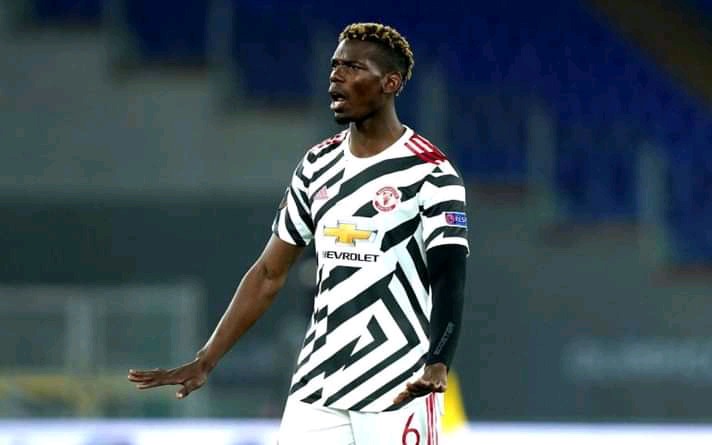 Manchester United and France midfielder Paul Pogba has rejected a new contract offer from his club which was said to have a worth of £50 million.The contract would have extended his stay at the Manchester club and could have earned a weekly salary of £350000. 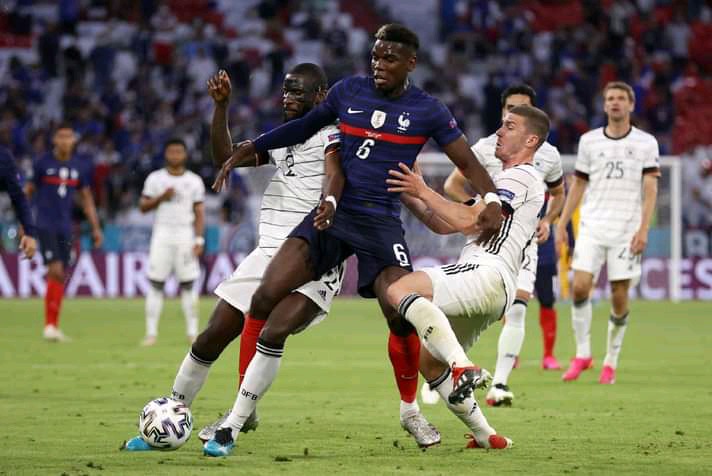 Pogba joined united from Juventus in 2016 at a then record fee of £89 million which made him the most expensive footballer in the world that year.His current contract is active for the next 12 months meaning that the next summer he will be a free agent. 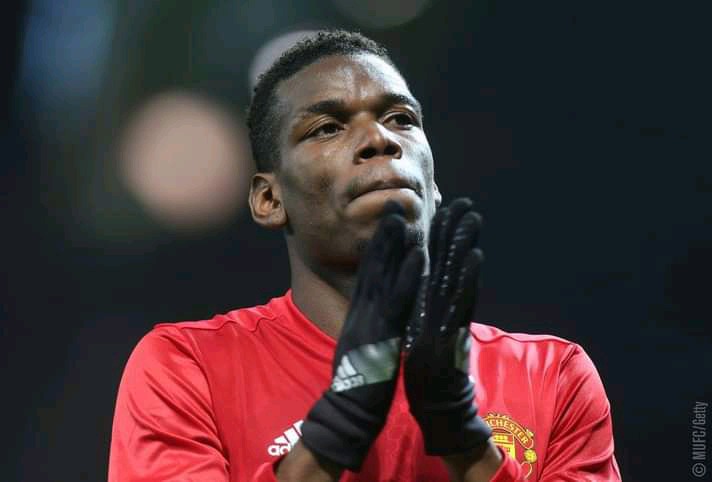 Manchester United still have a chance to earn a good sum of money from his sale before next summer as several clubs such as Atletico Madrid and PSG have expressed their intrest in him. 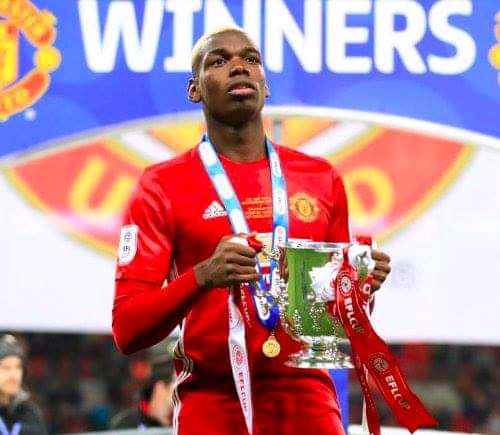 With united, Pogba won one major tournament which was the UEFA Europa League and the 2018 FIFA World Cup with his country France.He was also part of Manchester United squad which lost in last seasons Europa final against Villarreal.

Man United's Catastrophic Line Up That OGS Can Accommodate