Top 5 Football Managers With Most Trophies In Football History

By FlywheelPartizon (self meida writer) | 27 days 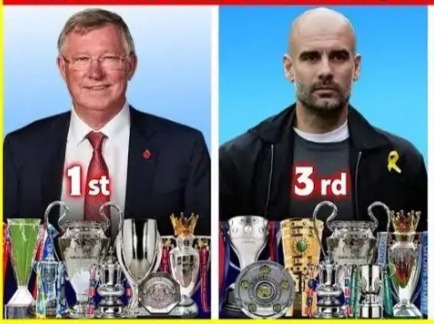 In this article we are going to discuss the managers with the most trophies in football. Some of the managers in this list are not active anymore but there’s no denying their contribution to the game.

It’s like proof of your success that you can show off to others. So without further ado, here are top 5 football managers with the most trophies in football history.

Sir Alex Ferguson is the football manager with most trophies won and is widely noted for his stint with Manchester United. He is also one of the coaches with the most trophies in Europe. 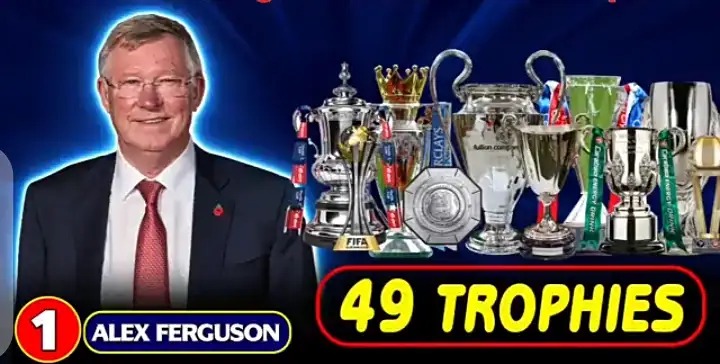 Second, on our list of most successful coaches in the world is Mircea Lucescu with 35 Trophies.

He's managed a whopping 14 teams in total, including Galatasaray in Turkey and Ukrainian side Shakhtar Donetsk. 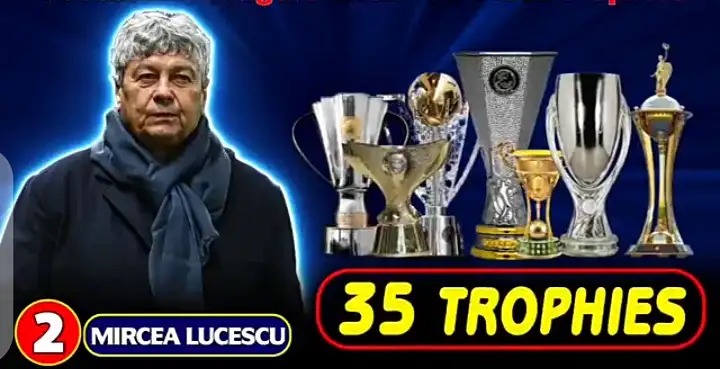 The 50-year-old is now third on the list of football managers with the most trophies in is name.

Guardiola’s successes speak for themselves with 31 trophies against Barcelona, Bayern Munich, and Manchester City. 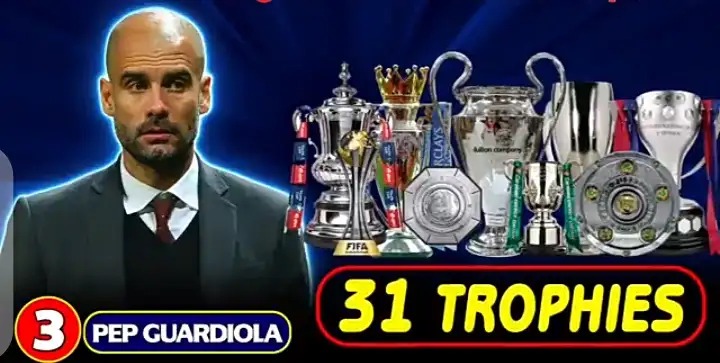 Valeriy Lobanovskyi who is widely considered as one of the greatest managers in the history of the sport. He is considered as the pioneer in bringing a scientific and a strong emphasis on fitness and diet.

The late manager won a total of 30 trophies during his managerial career, with him experiencing major success at Dynamo Kyiv and the Soviet Union. 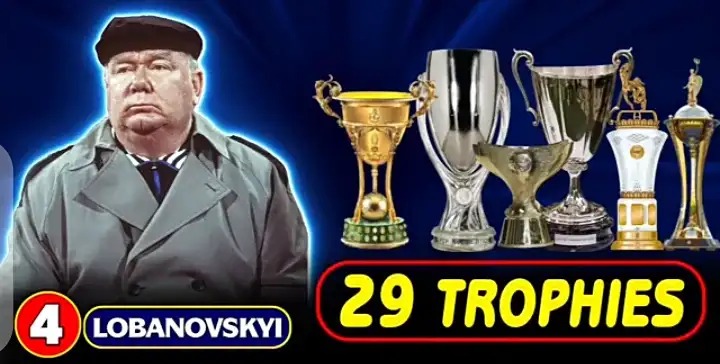 Jock Stein was a phenomenal centre-half for Celtic as a player, but his managerial career for the Hoops is what he will be remembered for.

He was the first manager of a British side to win the European Cup, with Celtic. He also lead Celtic to nine consecutive Scottish League championships and while winning the Scottish League Cup six successive times. 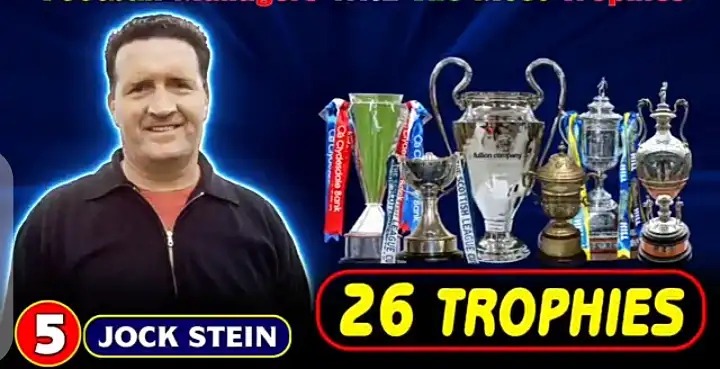