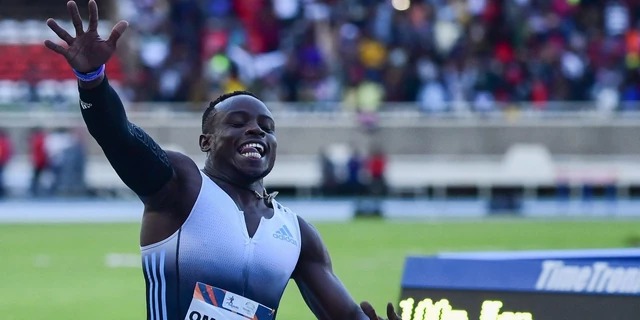 Fred Kerley has emerged as a rising star in the world of athletics during the last year. The athlete's performances have stayed steady due to his drive and hard effort. He only has one ambition in mind: to become the next GOAT in track and field. The athlete used to run the 200 and 400 meters before switching to the 100 meters. When he earned the Silver medal in the Tokyo Summer Olympics 2020, this move paid dividends.

The 2022 athletic season has begun in earnest. There are back-to-back events, all of which will lead up to the World Athletics Championships in June. One of them was the Kip Keino Classic on Saturday. Kerley, who will compete in the 100m, was one of the most anticipated athletes at the tournament. However, things turned out badly for the American.

Fred Kerley used Twitter just before stepping foot on the track to convey his confidence in winning the race. Ferdinand Omanyala, Africa's Fastest Man, was his strongest rival at this event. 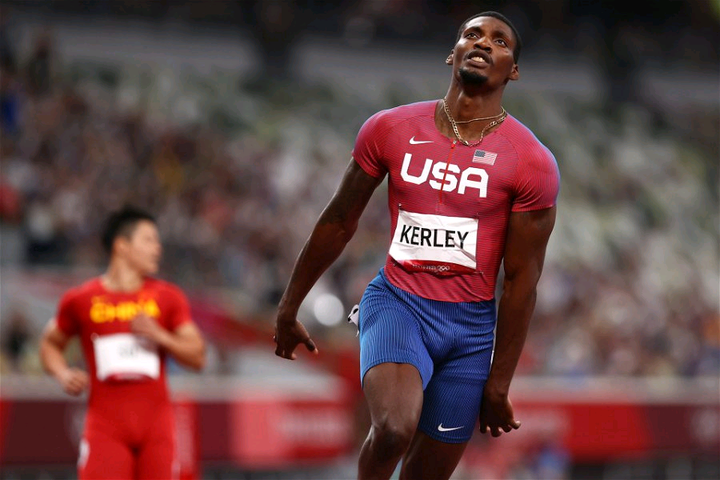 The sprinter got out to a fast start, but it was Omanyala who blew by him and took the win. Omanayala won the Kip Keino title with a final time of 9.85 seconds.

Kerley was just behind him, finishing in 9.92 seconds. However, it was not enough to win the championship. Kerley was caught off guard by the event's start, which began with a false start for him.

Although the American sprinter had come to win, this is only the beginning of the season, and Kerley will have plenty of opportunities to establish himself.