By @aaron (self media writer) | 2 months ago

Recent years have seen numerous encounters between the two sides.﻿ 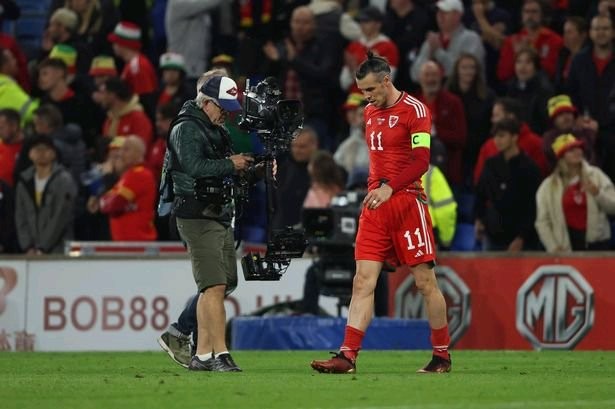 Wales was demoted from the top division of the UEFA Nations League following last night's 1-0 home loss to Poland.

Robert Page had hoped for a better World Cup send-off, but his team lost in their final home game prior to the start of the 2022 Qatar World Cup.

With Wales eliminated by Karol Swiderski's goal, they will play in Group B in the upcoming Nations League, which makes way for yet another round of matches against the Republic of Ireland.

Wales needed to win in Cardiff to maintain their status in the top division of European football and demote Poland.

However, Poland resisted after Swiderski's goal, and Wales was unable to break through. Gareth Bale came the closest when he headed in stoppage time against the crossbar.

Bale, the team's captain, came back into the lineup to earn his 108th cap, falling just one short of Chris Gunter's record for the men's national team.

Due to his playing commitments with Los Angeles FC, Bale arrived late to camp from America and played only the second half of Thursday's 2-1 loss to Belgium.

For the first time since the World Cup qualifier against Estonia in September, the 33-year-old played the whole 90 minutes.

Kieffer Moore, who scored for Wales in Belgium, was one of the replacements in Brussels along with Ben Cabango, Joe Morrell, and Dylan Levitt.

Poland, led by Barcelona striker Robert Lewandowksi, were in need of a World Cup pick-me-up themselves after some stuttering form. They were ranked 26 on the FIFA rankings, seven spots below Wales.

A frenetic first half marked by the length of time Poland players were on the floor featured fast-paced opening exchanges but limited openings.

The Cardiff City Stadium became more heated as a result of the visitors' resolve to go down and stay down.

Joe Rodon let the ball go back toward his own goal before Swiderski almost pounced.

Lewandowski met a cross with his shoulder rather than his head, and Wayne Hennessey safely gathered, but it took 25 minutes before the first goal attempt was made.

Wojciech Szczesny stopped James' shot, and the Juventus keeper then used an extended leg to deflect the winger's subsequent cross away.

Szczesny was outside of his goal to smother after Connor Roberts' long throw had connected with Bale as the game was abruptly opening up.

Hennessey nearly embarrassed himself by allowing a back pass to roll under his foot. Under pressure from Lewandowski, the goalie had to stretch a long limb on the goal line before clearing.

After 57 minutes, the score was finally tied, and both Lewandowski's genius and Swiderski's deft finishing were responsible.

Swiderski was set up by Lewandowski's exquisite flick for a controlled shot that went past Hennessey's legs.

Wales nearly retaliated right away when Johnson managed to go free for a shot that Szczesny deflected around a post.

As Wales gambled, Moore and Rubin Colwill were moved on. 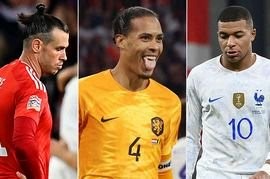 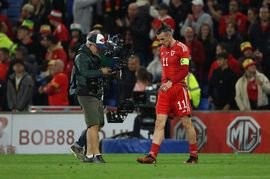 Wales could play Ireland once more after being dropped from the top Nations League group. 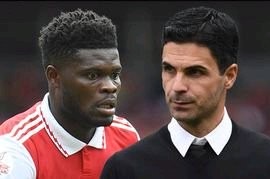 Following a recent defeat for Thomas Partey, Mikel Arteta should take note of the "hazardous" verdict. 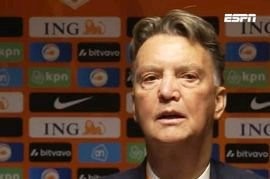 star of Man Utd Tyrell Malacia is given a new role when Louis van Gaal makes a World Cup-related comment. 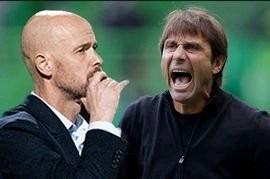 Spurs and Man Utd may be impacted by a "exceptional Argentina World Cup demand." 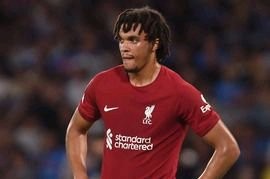 Trent Alexander-Arnold, according to Frank Leboeuf, is defensively at "championship level." 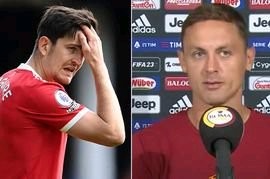 Nemanja Matic's use of the word "disaster" makes it plain how he feels about Harry Maguire. 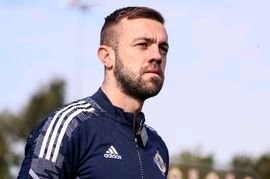 After an old video surfaced, Conor McMenamin was given a second chance to join the Northern Ireland team. 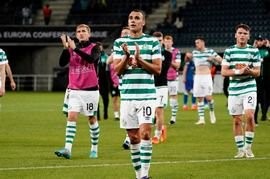 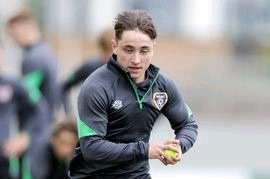 With the Ireland Under-21s, Hodge is poised to create history. 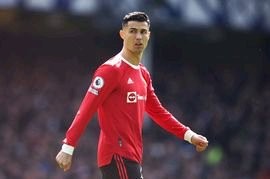 After Cristiano Ronaldo broke her son's phone, her mother begs the FA not to let him "get away with it." 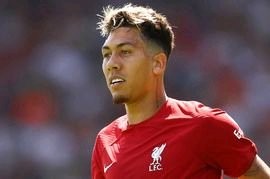 Barcelona and Liverpool are interested in the Roberto Firmino trade suggestion from Liverpool. 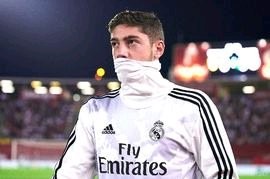 News from Arsenal: The deal of Federico Valverde fell through as the former captain admitted 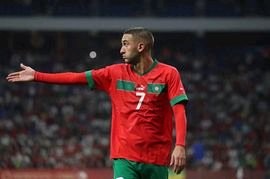 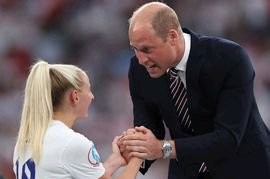 The FA is having issues with Prince William's ambiguity regarding the role of Prince of Wales. 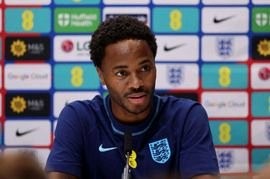 Raheem Sterling acknowledges that England is still working to address problems brought on by a back-three. 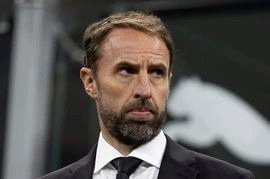 Gareth Southgate has had so many victories with England, but tragically, the finale has begun. 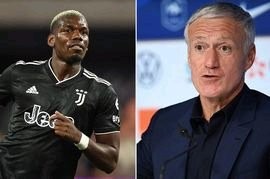 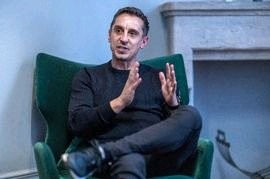 Gary Neville claims that Truss's 'immoral' tax cuts for the wealthy are "taking Mickey out of us." 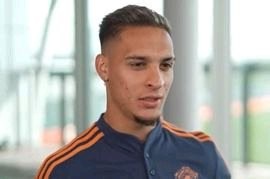 Antony emphasizes an important change Erik ten Hag has made the transition from Manchester United.

Wales could play Ireland once more after being dropped from the top Nations League group.

After a recent defeat for Thomas Partey, Mikel Arteta should take note of the "hazardous" verdict.

Star of Man Utd Tyrell Malacia is given a new role when Louis van Gaal makes a World Cup-related comment.

Spurs and Man Utd may be impacted by a "exceptional Argentina World Cup demand."

Trent Alexander-Arnold, according to Frank Leboeuf, is defensively at "championship level."

Good News To Kenyans As Ruto Agree To Return Subsides On Unga, Petrol Among Other Basic Commodities

JUST IN: Blow to Ruto's Government as Details Emerges on What Kenyans Have Done