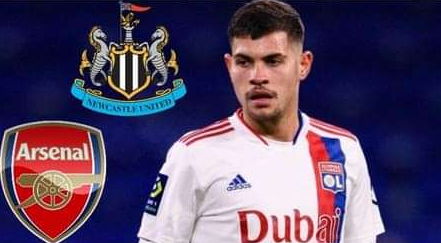 Lyon have accepted a €40 Million bid for Newcastle United for Bruno Guimaraes and the star is keen to agreeing personal terms in a bid to join the Premier League outfits. Newcastle United Hijacked the Arsenal target who was also wanted by Juventus but both clubs failed to offer significant bid. The Brazilian star has been offered four times his current wages at Lyon hence likely to agree a longterm deal with the Magpies & fly to London to undergo medicals. 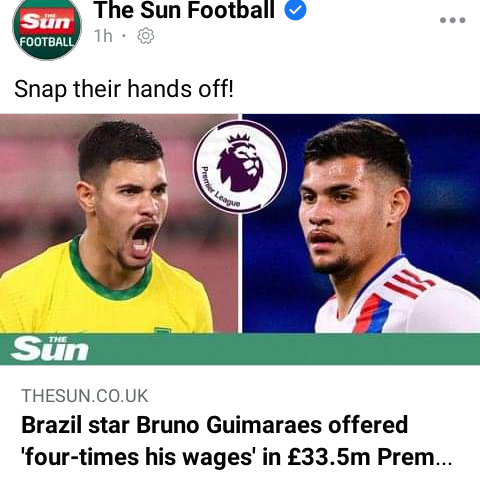 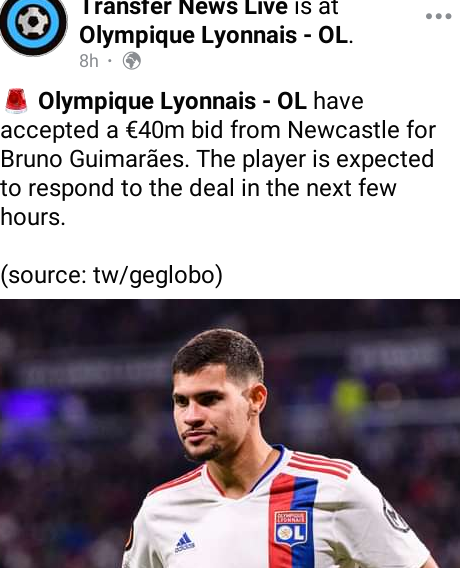 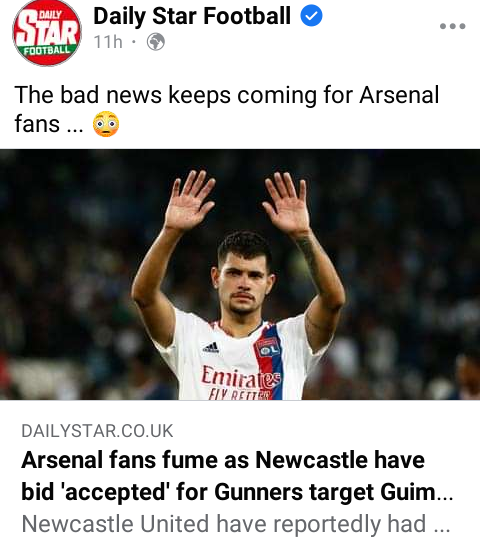 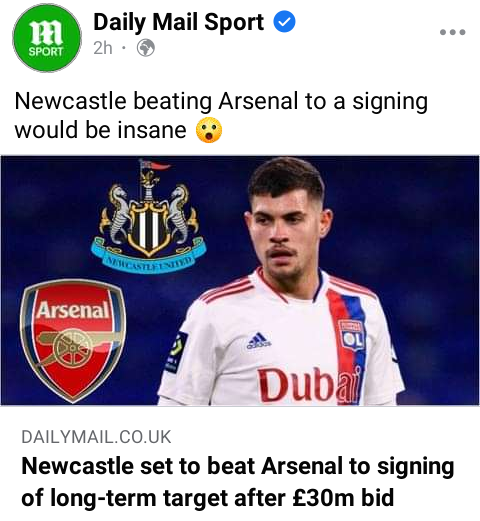 William Saliba is reportedly considering staying with Marsaille next season after impressing at the French giants. Saliba consider quiting Arsenal after failing to make any first team appearance for the club under Mikael Arteta. Saliba has made his feelings clear over his Arsenal future as he wants regular playtime in the first team football & UEFA Champions League football next season as Arsenal are currently in position 6 in EPL & Marsaile are 3rd in Ligue 1. 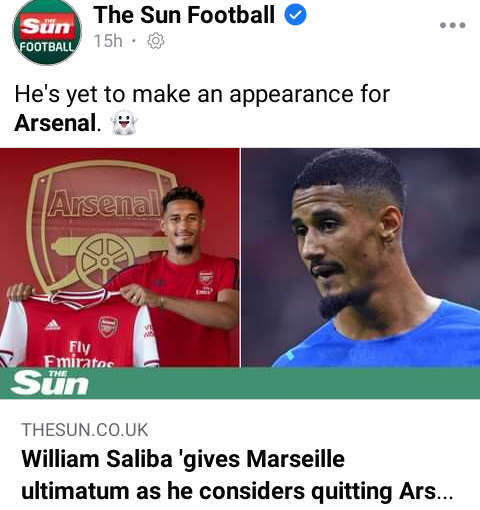 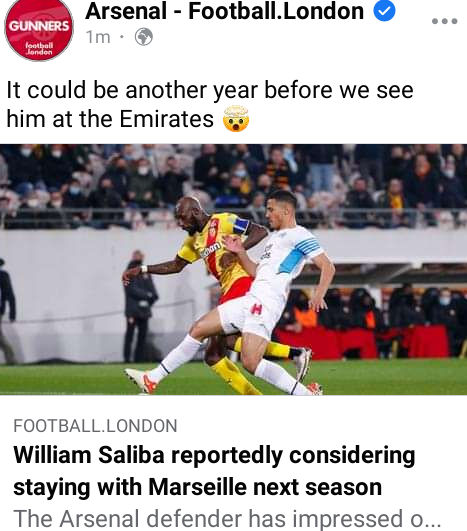 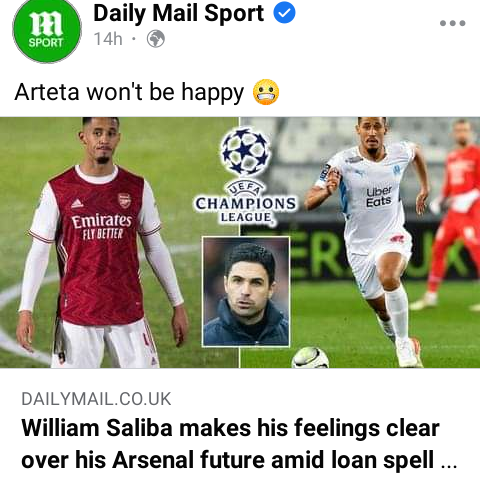 How Manchester United Could Lineup With N'golo Kante Next Season