Premier League kicked off just a week ago after the summer break. Many clubs made some new signings and they have started reflecting on their performances. This Saturday we have analysed six Premier League matches that you should bank on. 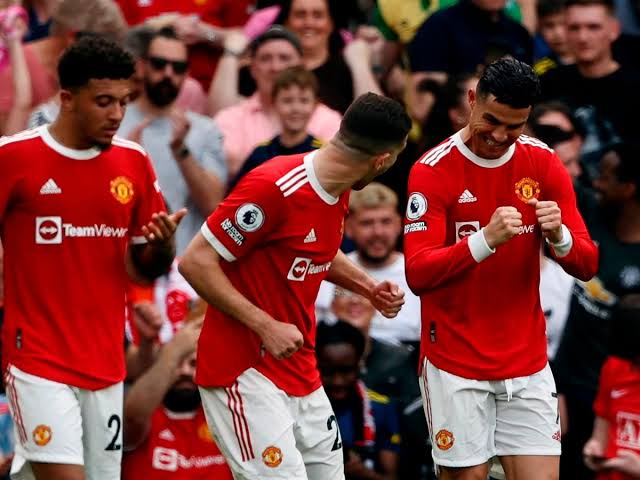 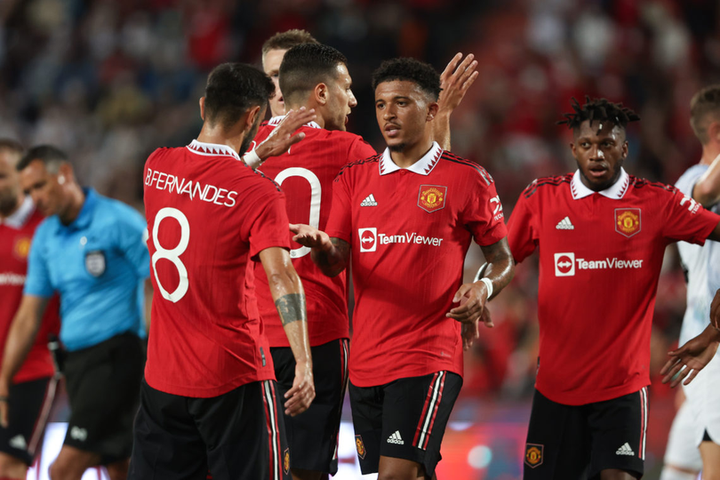 Wolverhampton is a threat to many EPL clubs. It is not an easy club to defeat. Fulham have met Wolverhampton thrice and Wolverhampton have won all the three matches and recording only clean-sheets. We expect them to continue with the winning. 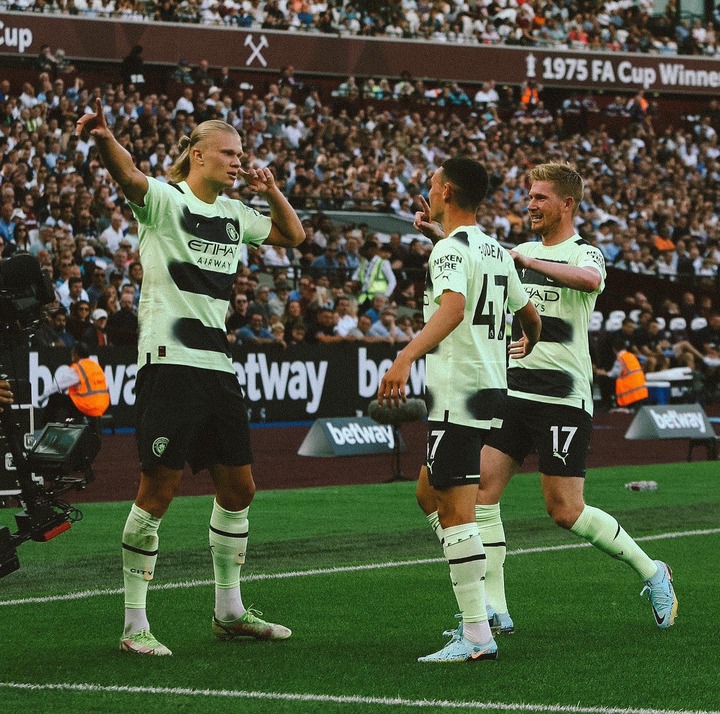 Brighton and Newcastle balance their game levels. However, most of their head to head encounters have ended with more than one goal and we expect over 1.5 on this match. 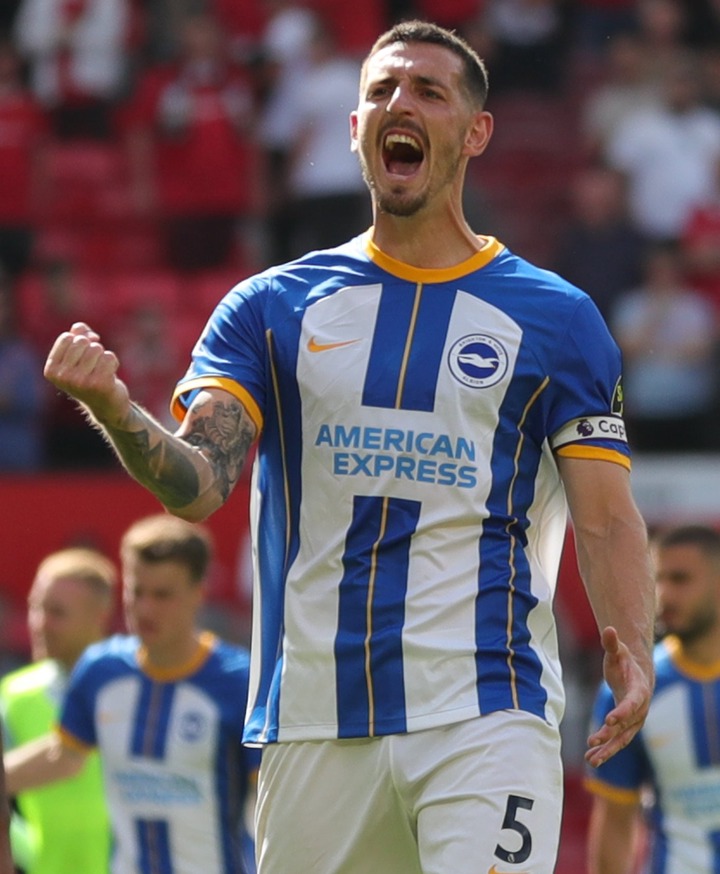 After the summer signings, Arsenal becomes a threat in EPL. This is after they signed stars like Gabriel Jesus. Shifting our focus to head to head encounters, they have had eight encounters and Arsenal have won four, Leicester City three and one draw. This match we have confidence in Arsenal winning. 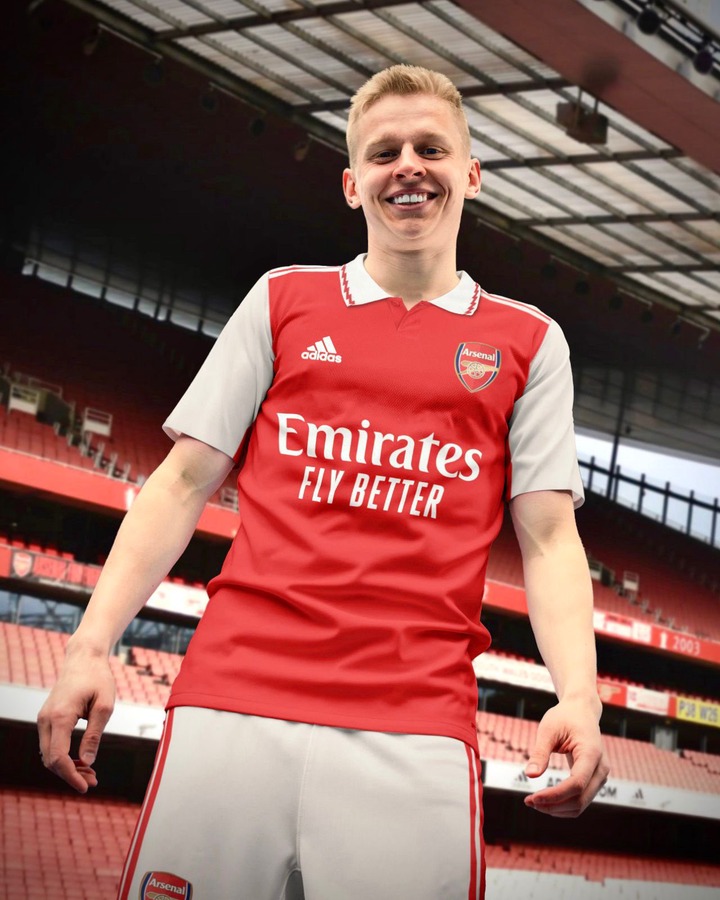 Prayer When In Desperate Need