By London.News (self media writer) | 1 year ago

The Gunners have been very busy this summer since the transfer window was opened as they keen trying to sign new talents who will add some qualities and skills in their squad next season and help them win a major trophy. 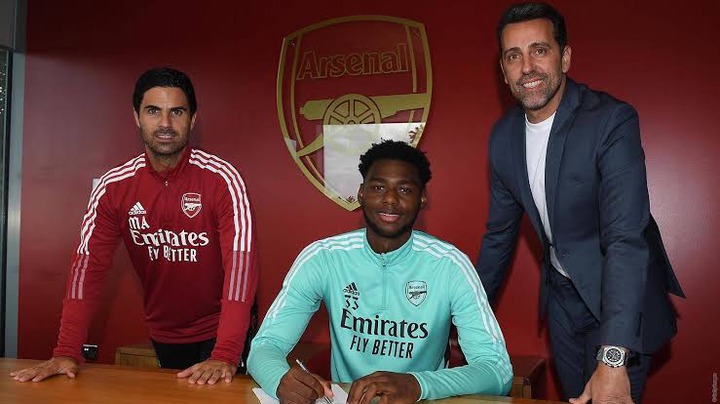 The club have already completed the signing of Benfica left back Nuno Tavares on a five year deal and the star is expected to join his teammates in a few days at London. The 21 year old will be used as a backup for Kieran Tierney at the left back position. 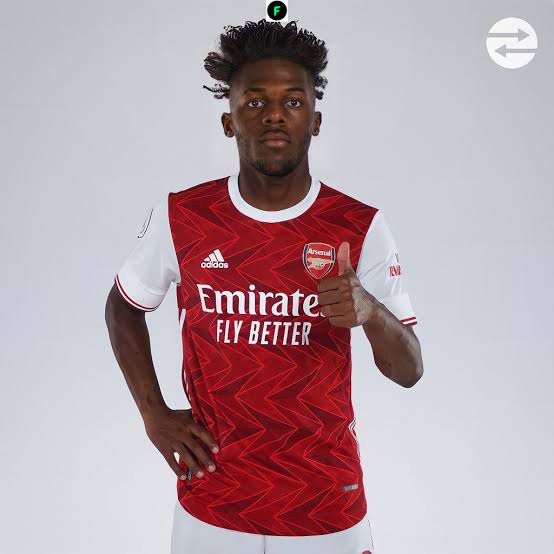 Arsenal are also reported to be finalising the deal of Anderlecht defensive midfielder Albert Sambi Lakonga. Mikel Arteta is reported to be a huge fan of the Belgian international and signing him will be a huge addition to the Arsenal's midfield. 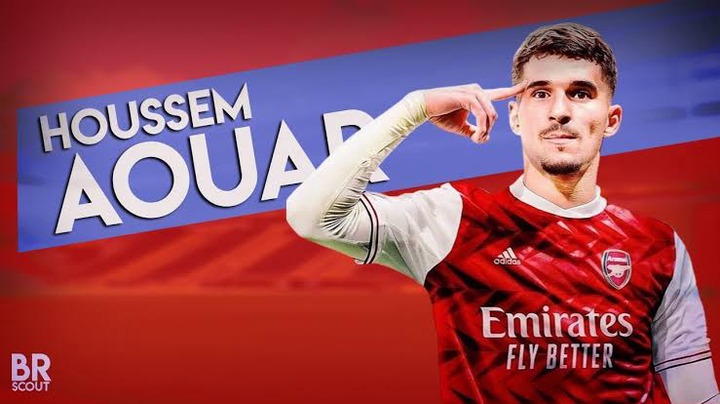 Leicester City attacking midfielder, James Madison has also been linked with a move to the Emirates stadium. The Englishman is viewed as a potential replacement for the departed Martin Ordegaad since the Gunners have been lacking a creative midfielder for long. Hussein Aouar who plays for French club Lyon has also emerged as a target by the north London based club. Aouar was heavily link with a move to the Emirates stadium last summer and the club is seen to havr revived their interest for the star again this summer. 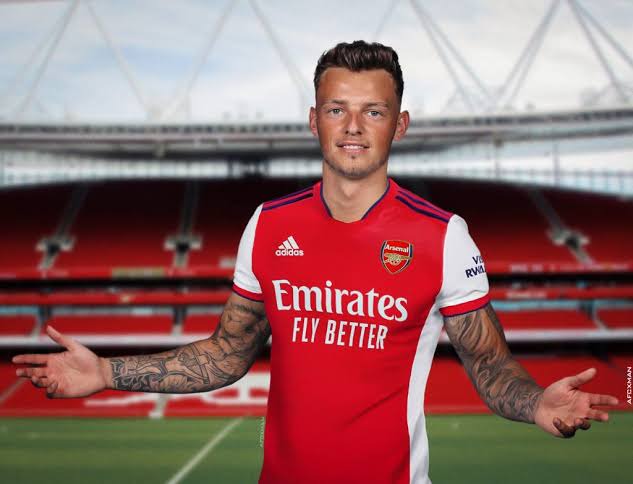 A £55 million rated defender who plays for Brighton has been linked with a move to the north London club. The defender is currently with the England squad in the Euro and Arsenal believe they can finalise the deal after the competition ends. 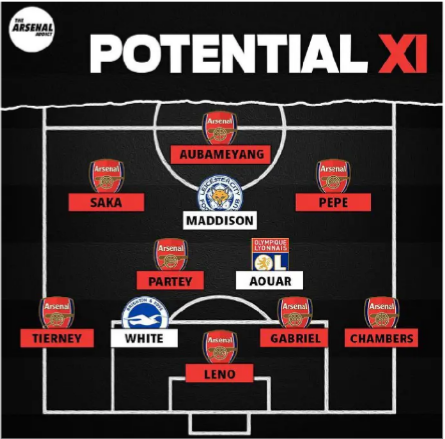 Manchester United Come From Behind To Defeat Omonia