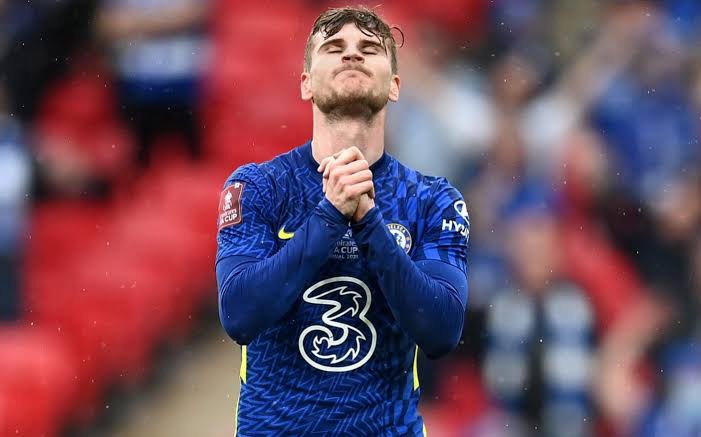 Timo Werner was brought in from Rb Leipzig for a massive €53 million to help strengthen the Chelsea squad. The German was regarded as a 'brutal weapon' since he was coming out of an astounding campaign with RB Leipzig. 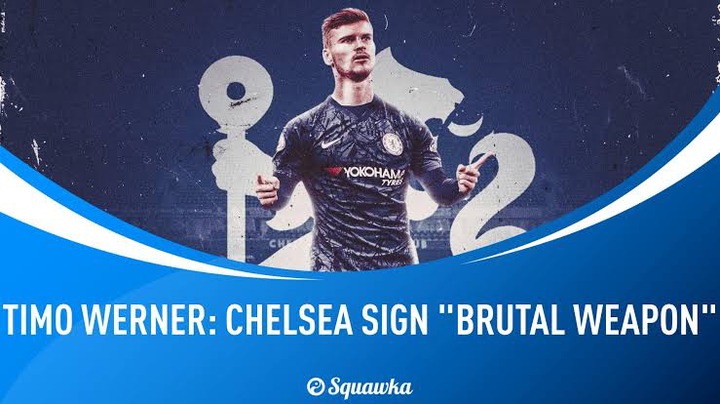 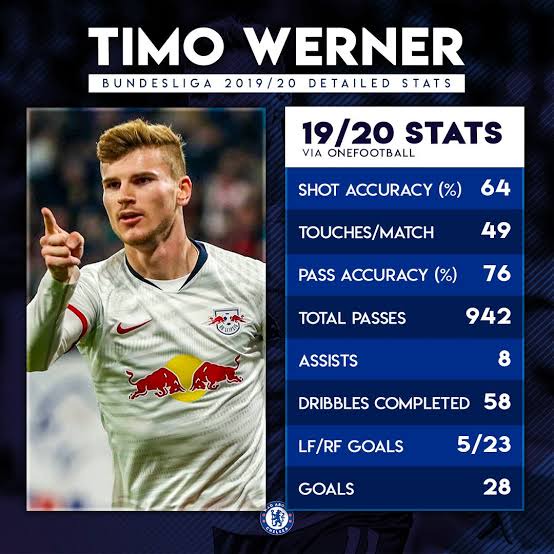 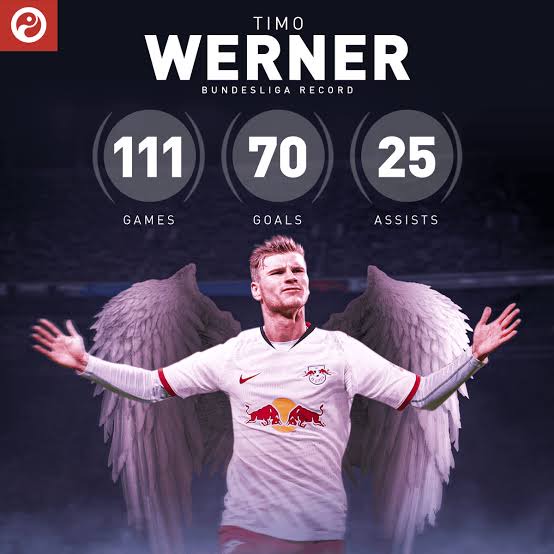 However, Werner has failed to replicate his glorious form since signing for the blues. The Chelsea faithful have witnessed the German international miss so many crucial chances in front of goal. 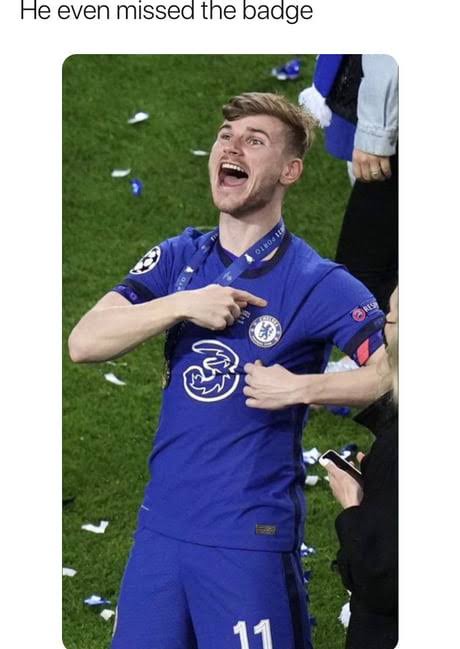 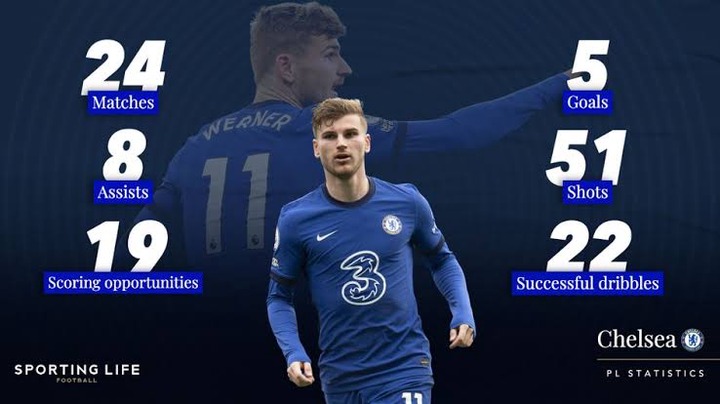 This prompted Thomas Tuchel to sign Lukaku after his brilliant performance at Inter Milan. Nonetheless, he has also failed to deliver as expected.

Timo Werner came out to reveal his gratitude towards the Chelsea fans for their continuous support. He knew his shortcomings had earned him a tremendous amount of criticism and he wished he could do more to repay the fans for their never-ending love and support. Chelsea fans came out in massive numbers to prove Werner right. They complimented him for his work ethic and his humility. They acknowledged his struggles and they promised they're continuous support. 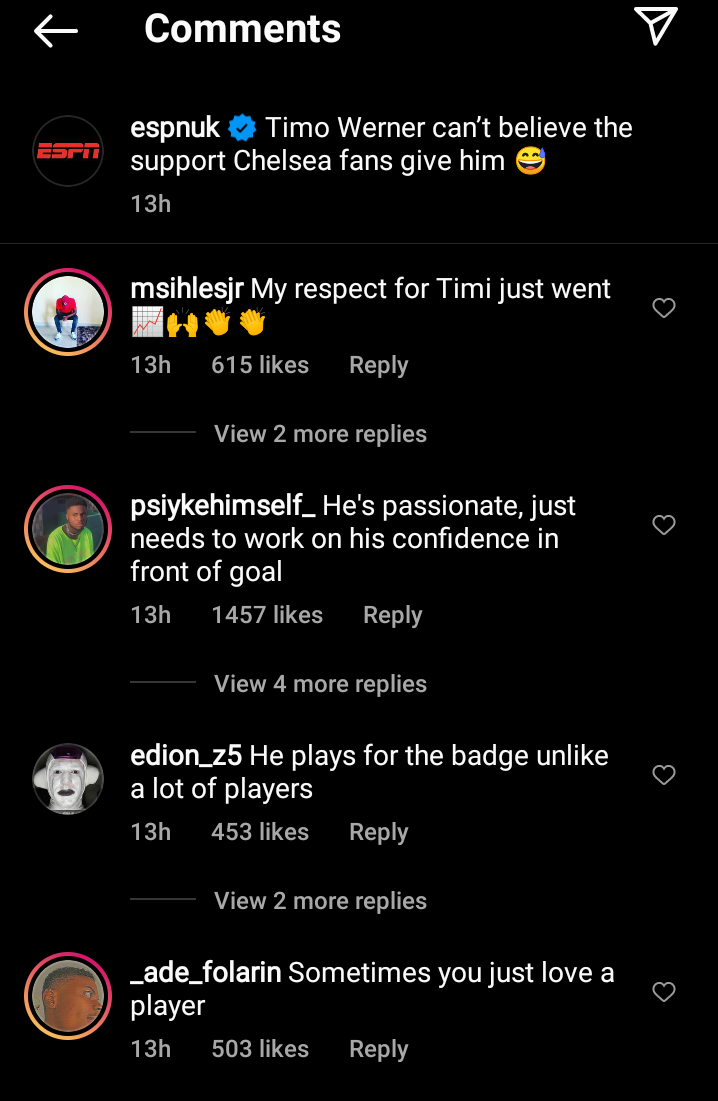 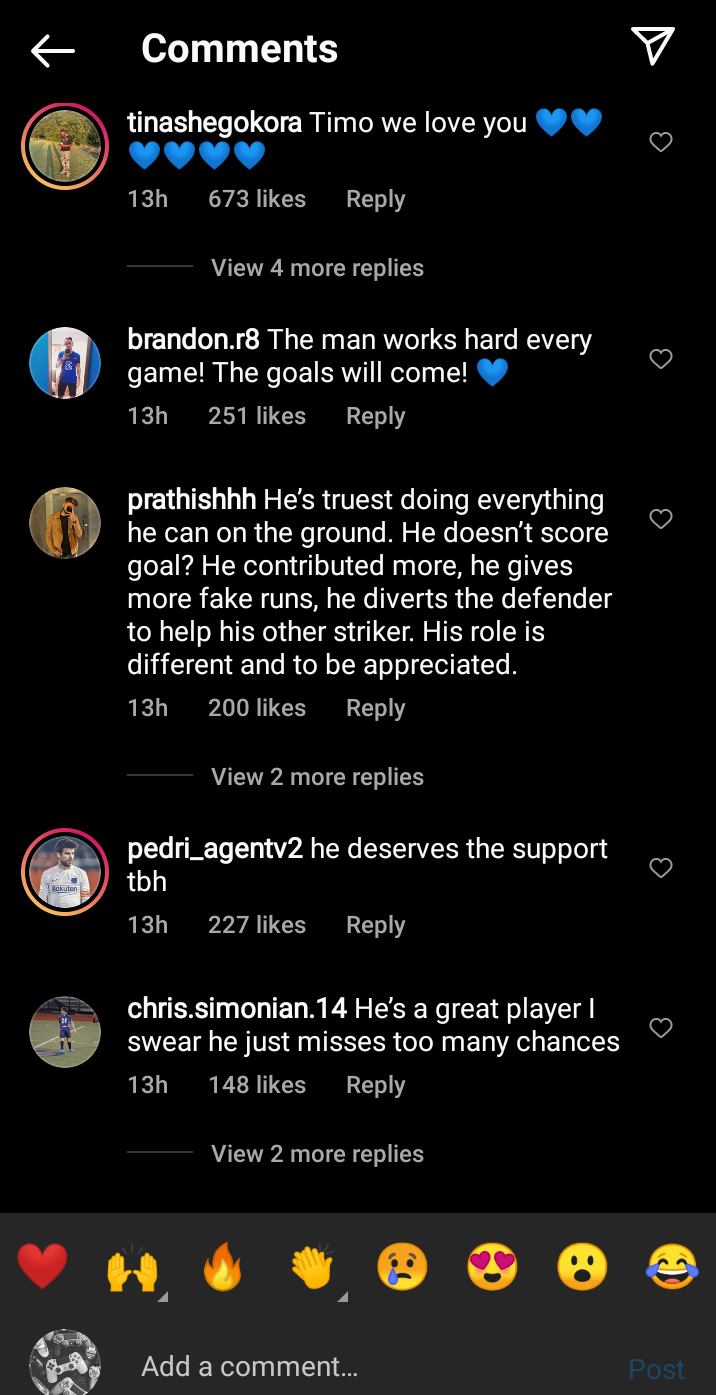 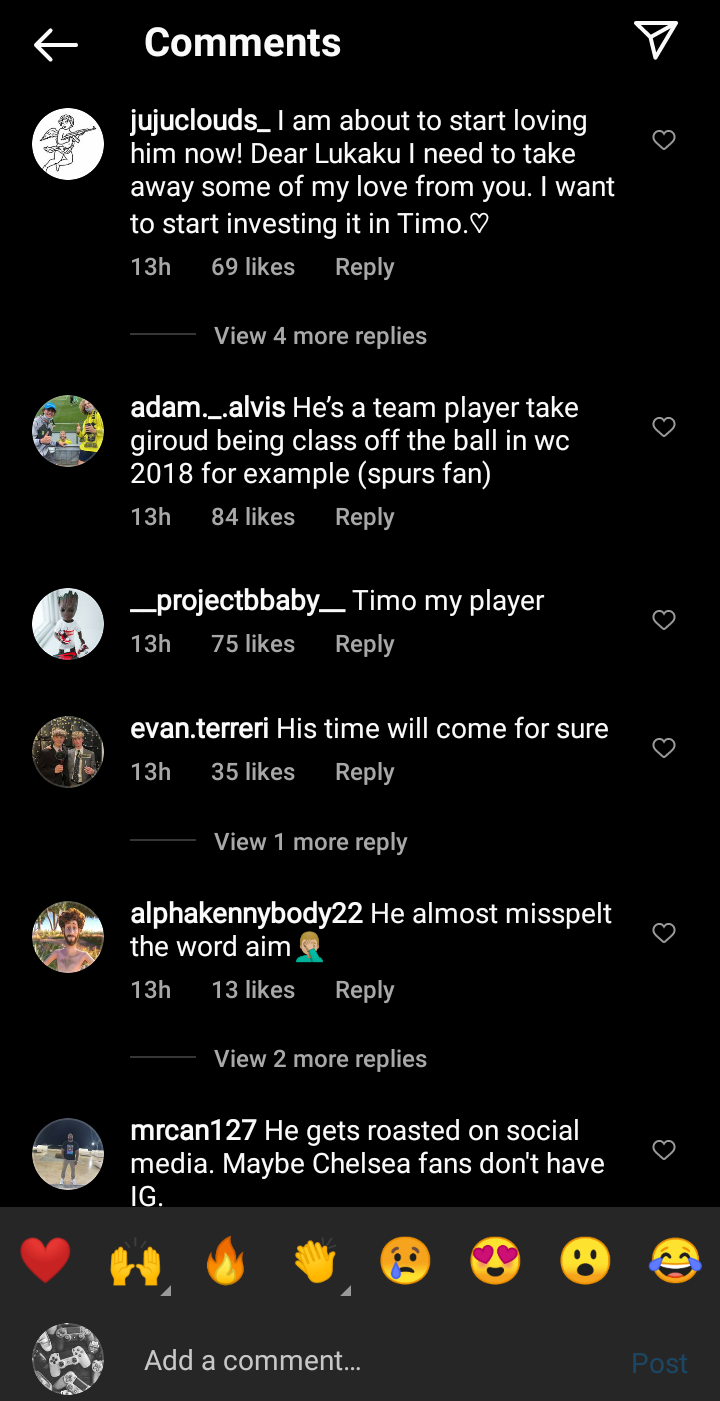 Let us hear what you think of Timo Werner's performance since he arrived in Chelsea. Do you think he still has a chance of improving and taking back his role as the no.1 striker or are his days at the Stanford Bridge coming to an end?

The Amount Of Money That Each Premier League Team Received