By Footballupates (self media writer) | 3 months ago 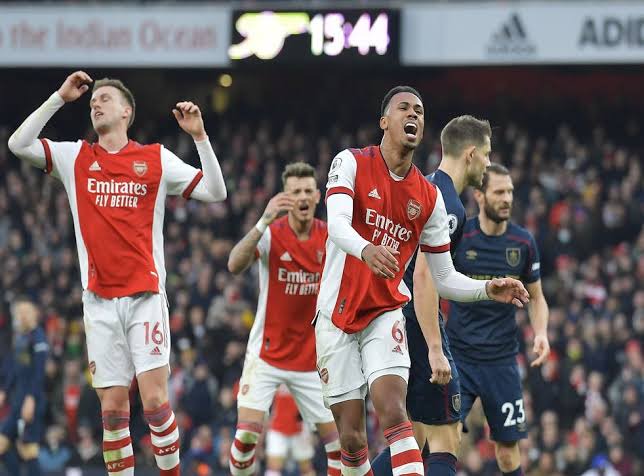 Arsenal have undergone a slump in their recent outings, being without a win in their last 5 competitive matches on a trot, with 2 draws & 3 calamitous defeats, conceding 5 goals & have kept 2 cleansheets which has seen them drop to 6th spot in the PL table with 36 points, 2 points off 4th place Manchester United as the race to secure a top four finish intesifies.

Below we will discuss 3 reasons why the gunners have struggled in their recent assignments & their respective solutions; 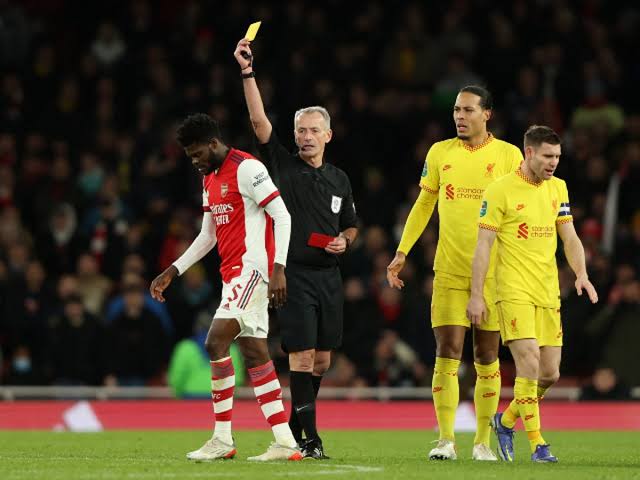 Displinary concerns among the gunners players has risen in their recent outings, with 3 Arsenal players being sent off in their last 5 fixtures including Thomas Partey who was sent off after receiving 2 yellow cards in 3 minutes, in their devastating 2-0 loss to Liverpool a few days ago.

Gaffer Mikel Arteta is responsible in getting the best out of his players & so the responsibility of ensuring they remain discipline in the pitch also rests on his shoulders. That said, the Spanish tactician should come up with a hefty punishment for players who recklessly receive red cards, e.g bench them for 4-5 matches. 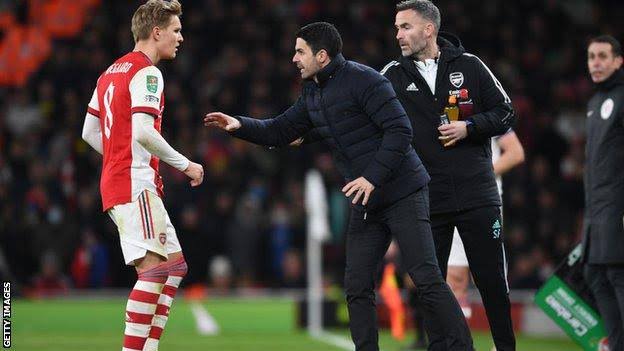 Mikel Arteta has been critisized by Arsenal fans mostly due to his game management, his prone behavior of making late substitutions & his tactic of allowing his players to sit back & defend after the team has taken the lead has really costed the gunners dearly this campaign.

For Example, in their last encounter against Burnley on Sunday, despite the gunners failing to convert chances, where Arteta should have made early substitutions, he waited until the 74th minute to make his first substitution & the gunners went on to take home a share of the spoils with the match ending in a barren draw.

Mikel Arteta should be willing to take risk by introducing players who can make an impact from the bench in a match earlier & should deploy a tactic that allows his players to keep possession of the ball even after taking the lead. 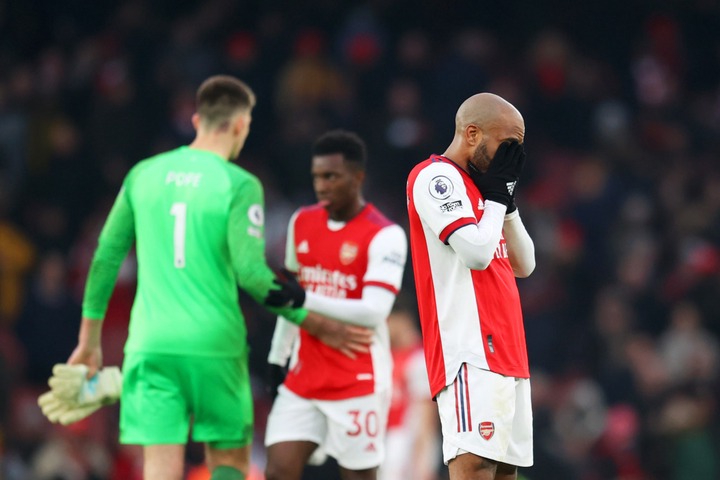 The Gunners have managed to score only 1 goal in their last 5 establishments, this is due to lack of a reliable striker, with forwards Lacazette & Nketiah struggling in the final third.

Mikel Arteta & co should address this issue, by bringing in a quality striker in the ongoing transfer window.

Adorable Vitenge Dresses for Women To Rock in (Photos)

Charity Ngilu Hints on Dropping Out Of The County's Gubernatorial Race

"I Have A Date With Raila" Ruto Says

"No One Will Take You To Court, Play My Music Anywhere" Top Kenyan Artist To Politicians