Poor Manchester United suffer in the hands of Wolves

By William_Kiarie (self media writer) | 6 months ago

Manchester United were outclassed by Wolverhampton Wanderers on what is now a popular win whenever the two teams meet. Moutinho broke the deadlock in the 82nd minute after continuous pressing where Wolves recorded 19 shots with six on target while United could only manage two shots on target. 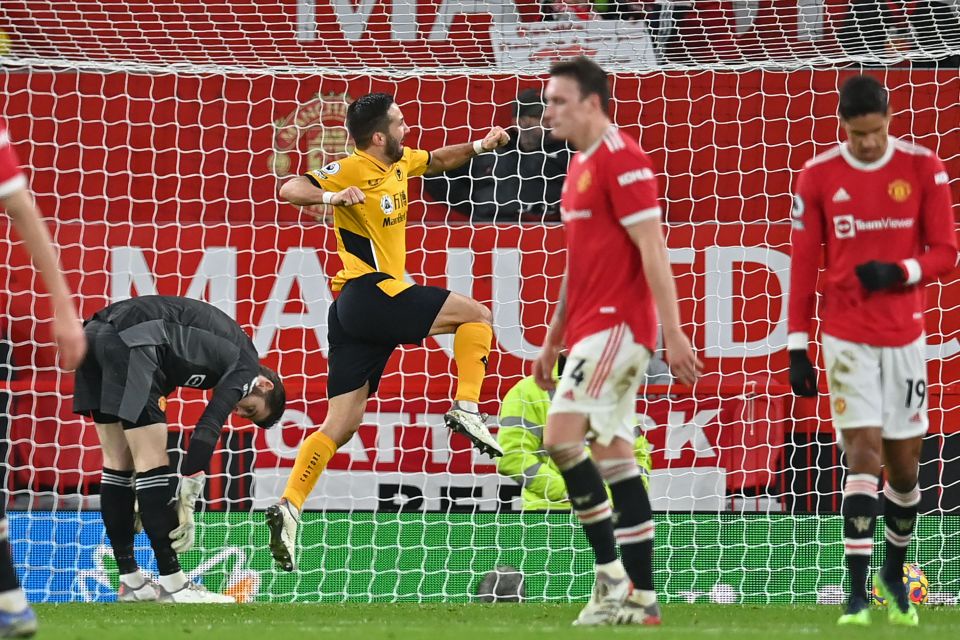 Phil Jones who made his comeback to premier league football after 712 days out was easily the best man for the United side after he displayed good performance replacing injured Harry Maguire. A disappointed Rangnick could not hold it but blame his side for the poor results his side recorded. He said that Wolves were the better team and they totally deserved the win. He blamed his side for easy turnovers and many unforced errors which made the job harder for the team. He even said the team showed similar problems they had before his arrival at Old Trafford as the interim manager which is a big worry to United fans.

"You have to have the mentality and physicality. All the players need to be ready to sprint and to attack the ball. Otherwise it is difficult," said Rangnick when he was asked why his famous high pressing was yet to be seen at Manchester United. The interim manager said he cannot guarantee a top four finish for the club considering how they performed. He said he was focusing on the next step and getting the team to play better. 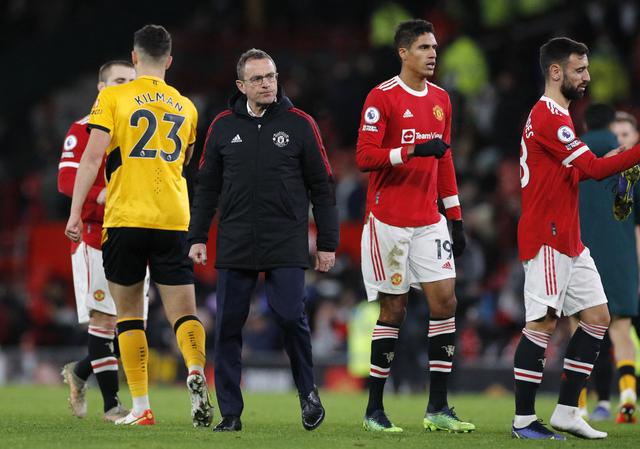 Ralph Rangnick received boos after he substituted Mason Greenwood off to introduce Bruno Fernandes which he shrugged off explaining he had to take someone off without taking any of the central midfielders off. "Mason was good but I had to take somebody off.”

Luke Shaw did not hold it back too as he admitted the team really struggled. He said the match was difficult for United but easy for Wolves. "We couldn't get hold of the ball and when we did, we weren't aggressive enough." He said. He also said the players needed to give 100% on the pitch for them to win such games.

After been booked during the match, Scott McTominay and Luke Shaw will both miss the game against Aston Villa on January 10th through suspension, adding to troubles the club is going through. This is not how Manchester United fans wanted to start the year as it keeps proving to be a difficult season for them.