Memphis Depay has been on fire recently despite him flopping at Manchester United under Luis Van Gaal who is now his Dutch manager. His form has earned him a dream move to Barcelona. He went on and bagged a hatrick when they thrashed latavia 6:1 world cup qualification game hence reaching a milestone of 33goals for his country. But here are the things you don't know about Memphis Depay. 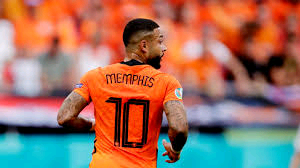 He might be a Barcelona player but his idol played for bitter rivals Real Madrid who is the best in the world Cristiano Ronaldo. Memphis went on and said he likes to watch Ronaldo's freak kicks and movements but I am Memphis and I will show myself, Even in 2015 Cristiano Ronaldo went on and named Memphis on his list as one of the favorite young players. He also admires Mbappe's efforts and says he is extraordinary and an inspiration to all the strikers in the world. 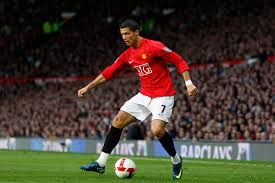 He was born Moordrecht in Netherland his mother was Dutch and his father was a Ghanaian immigrant so he was eligible to play for the black stars even in 2013 he was called up by Ghana to play a friendly match but he said no. Memphis still visits the country regularly for vacation. In 2019 he started his own foundation called the Memphis foundation which supports the blind and the deaf in the country of Ghana where they take part in school, sports and other projects. 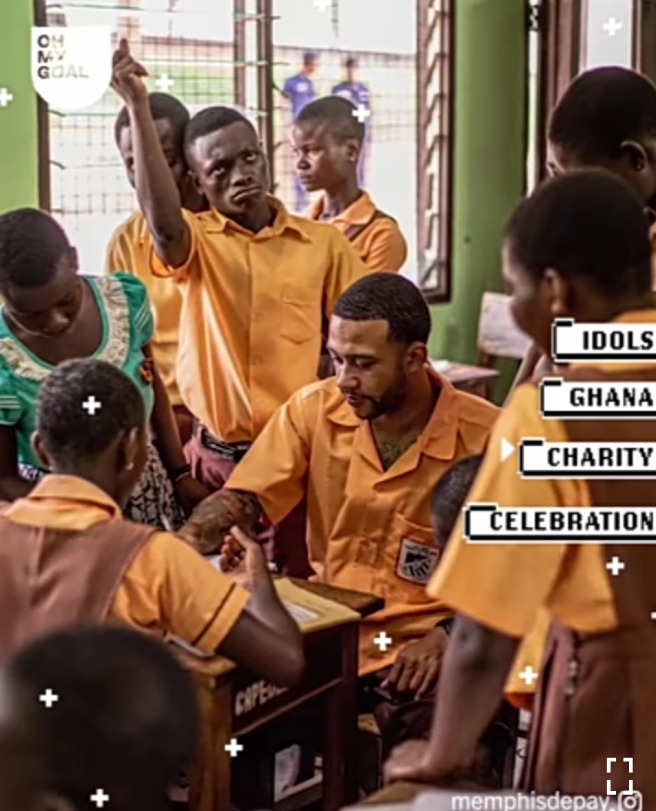 He even spend time in the school to learn sign language and even slept in their dormitories. 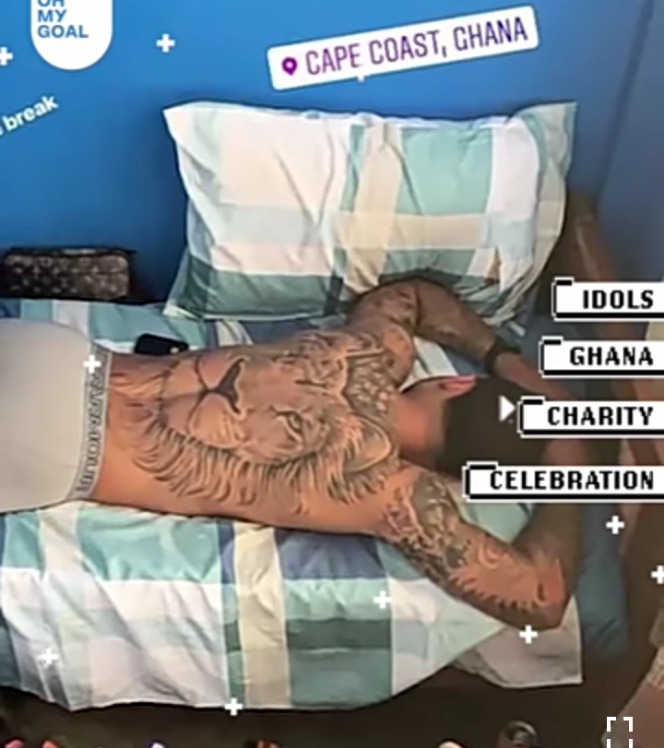 Even for his charity actions many have Criticised him for his goal celebration, but he said if I listen to everything I'm going to change my way of being and I don't want to do that so I block the haters and raise my arms in the sky to thank God for my career and I usually read the Bible. 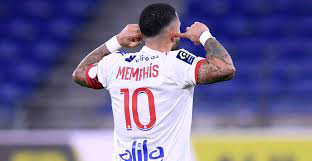 5. About his name Depay

During his time at PSV he used to wear Depay at the back but when he joins Manchester United he dropped his surname and wore Memphis which he still uses. This is because his father abandoned the family when he was only 4 years old but in 2020 they came back together with his father to settle a couple of things and improve the love and strength with this father.

Many players have talent in singing as well Erling Haaland is a good example, Memphis is also a rapper because he came from a musical family when he was 14 years he started rapping and he's inspiration came from 50 cent. 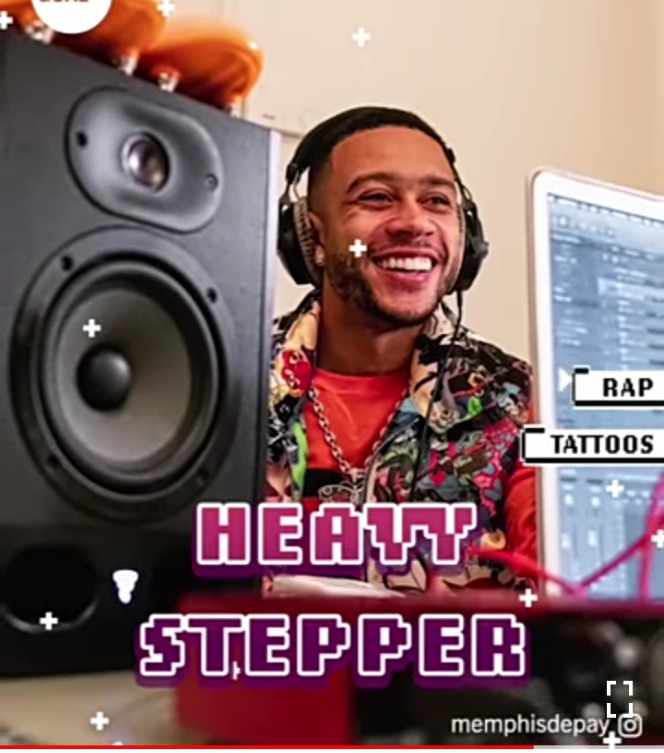 Recently he has released a new song called heavy stepper and he is working hard to set up his own music record label.

Thanks for reading and remember to follow for more updates.