By SureFootballTales (self media writer) | 12 days ago 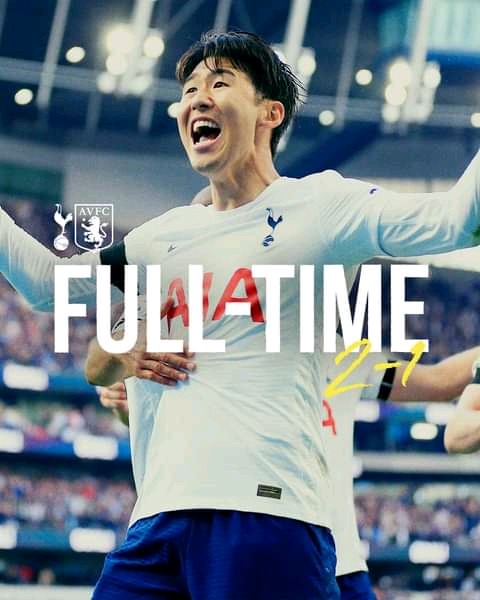 Tottenham Hotspurs hammered Aston Villa 2-1 at Hotspurs Stadium to clinch vital 3 points and register their 4th Premier League victory of the season. Tottenham Hotspurs dominated proceedings with Hojbjerg combining with Son Hueng Min to score the opener in the 27th minute to gift the hosts a 1-0 lead at the break. Aston Villa equalized in the 67th minute through Ollie Watkinins before Lucas Moura combined with Son Hueng Min to score the second goal for the hosts. After the 2-1 victory, Tottenham Hotspurs climbed up to position 8 in the Ptemier League table with 12 points while Aston Villa dropped to position 10 with 10 points. 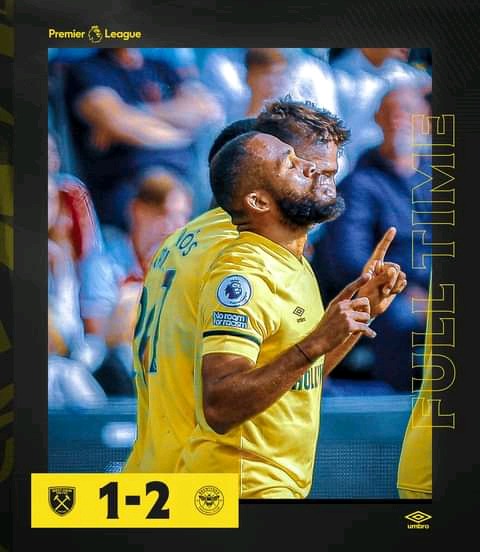 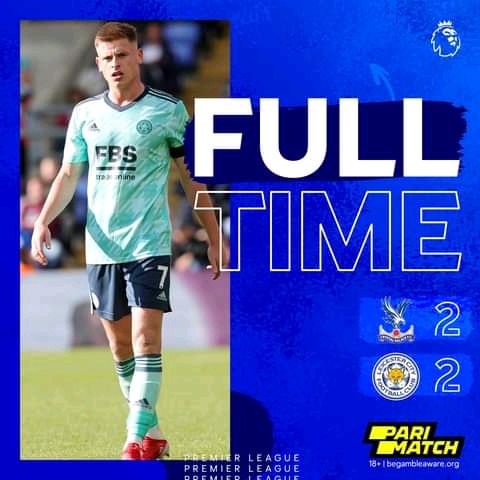 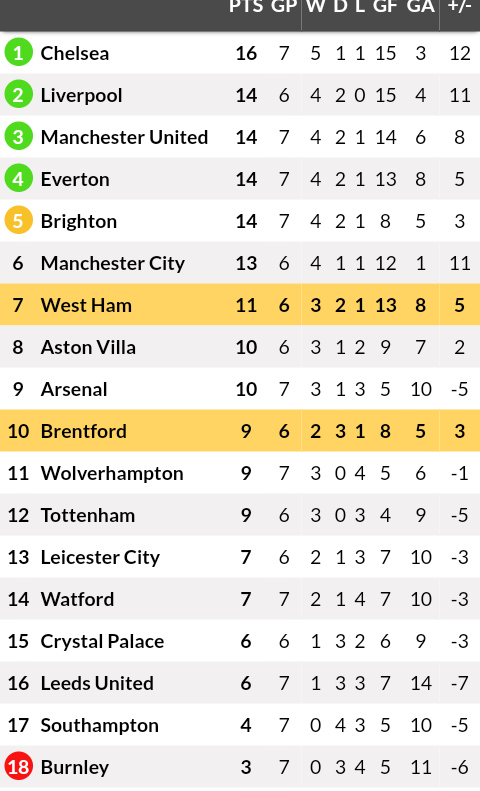 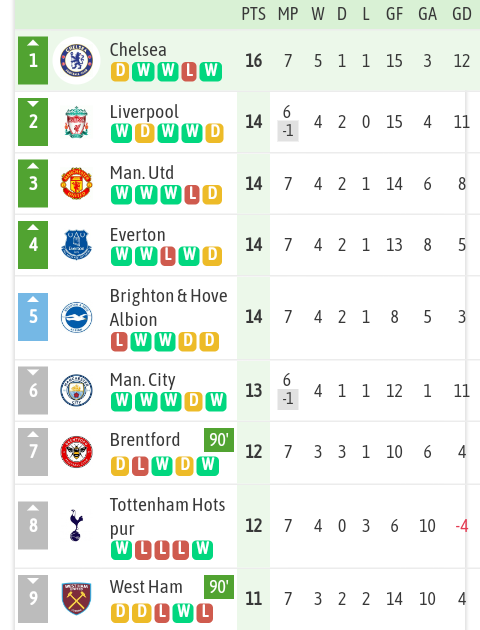 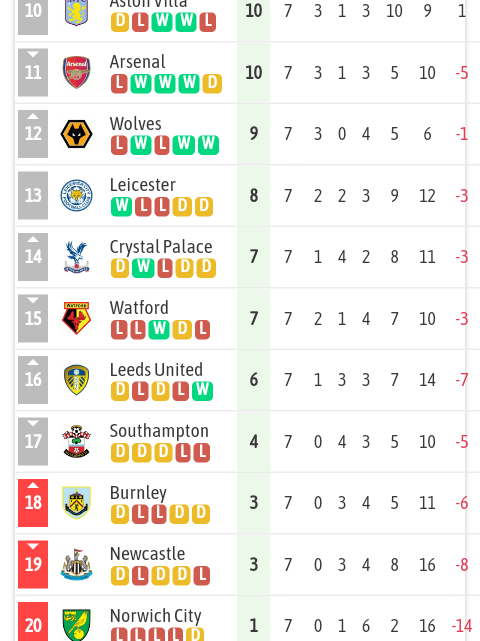