Top Teams That Will Have To Earn You Big 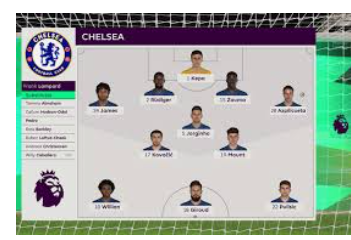 In England early kick off this afternoon will be the clash between Chelsea vs Norwhich.The blues have began well their campaign this season currently being on top of the table after 8 matches. 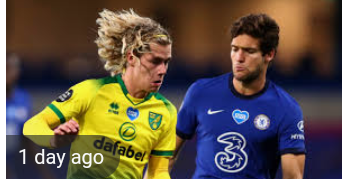 The blues is the best solid team so far since the began of the season with conceding only three goals of the 8th round of matches played.In this match we predict for a clean sheet in favour of the blues. 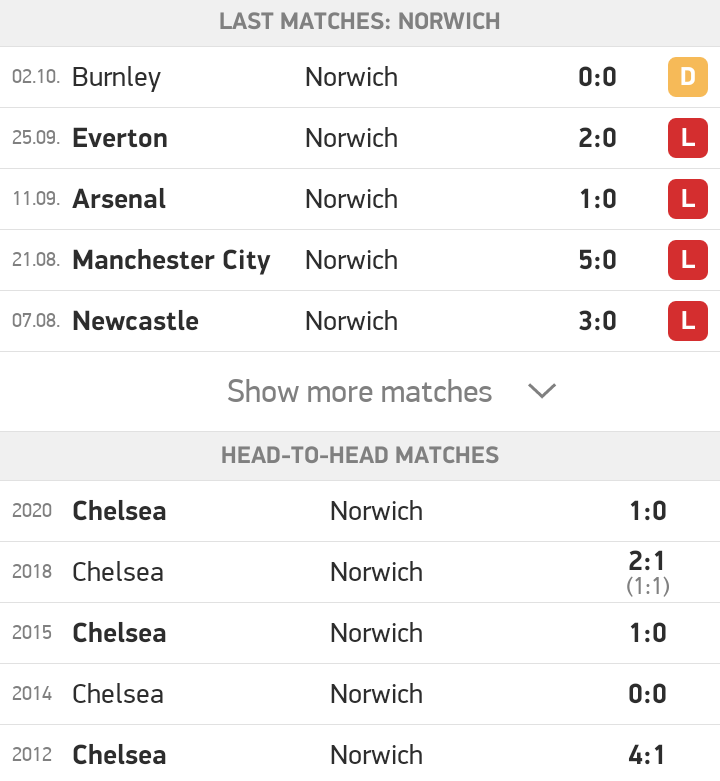 Chelsea have scored 16 goals from 8 matches played.The visitors on the other hand have kept a poor campaign start of the season after being promoted into the league this season.They have failed to record a win from the 8 matches played all recording defeats which is a poor campaign of them running in danger of being relegated again. 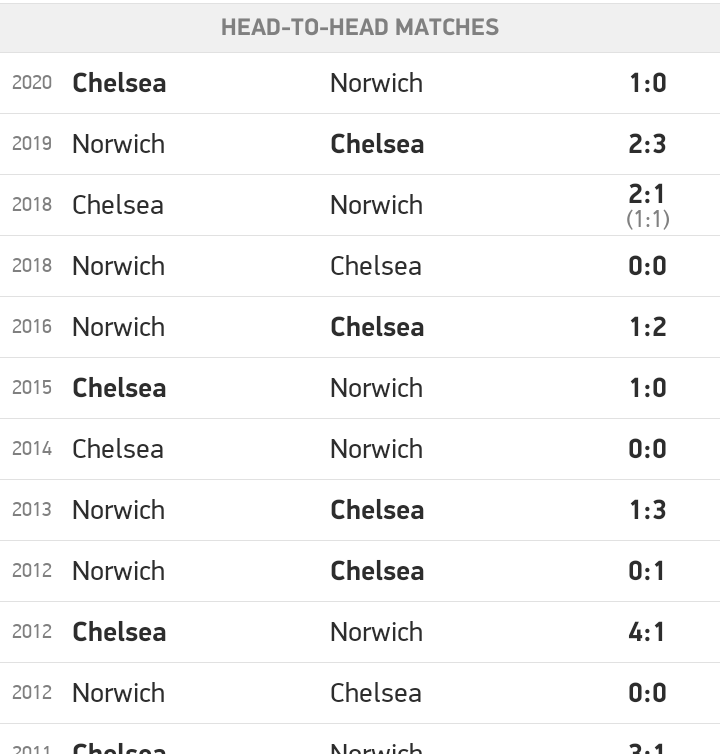 Norwhich have only managed to score 2 goals from 8 matches played and conceding 16 goals which is a poor sign of their defence.We find it difficult for them to manage the defence of Chelsea which is very solid and constant. 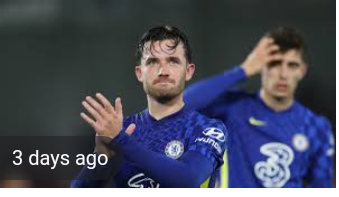 Norwhich has also kept a poor record against the top teams all the fixtures with top teams have been defeated.Despite getting two goalless draw from their last two fixtures Norwhich are still on the bottom of the standings with only 2 points. 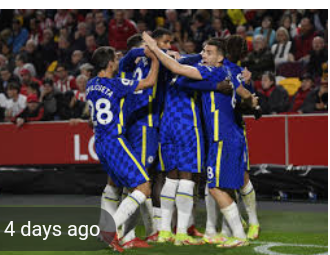 Players to watch in this match will be Ben Chilwell who has surprised with goals in back to back PL games.We also predict for Chelsea to score 3+ goals.

Chelsea has also won all the last head to head meetings between the two sides.For our Predictions tip on Chelsea to win Half Time Full Time.

Tip on Leipzig to win Half Time Full Time