As per now, Gabriel Jesus is heading to Arsenal after the Gunners reached a verbal agreement with Manchester City over the transfer fee. The deal could be announced in the coming days. Meanwhile, Mikel Arteta is also reportedly chasing the signature of Leeds United winger Raphinha alongside Leicester City Belgian midfielder Youri Tielemans in this summer transfer window. William Saliba's performance at Marseille could lure Arsenal to recall him back at Emirates. 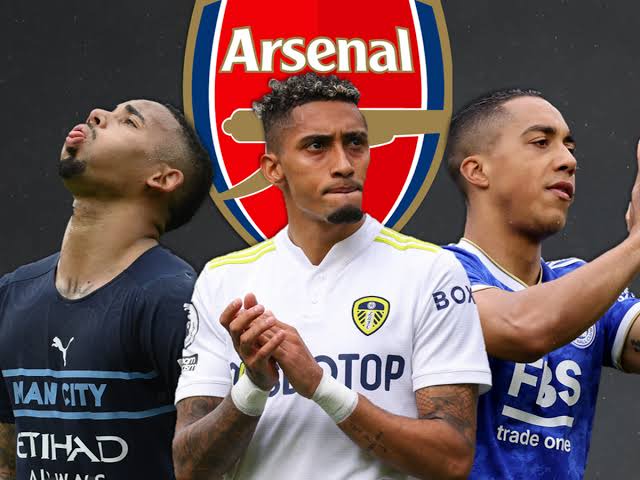 Therefore here in this article, we are going to look at how Mikel Arteta could deploy his line up in the coming season with these possible changes. Let's see; 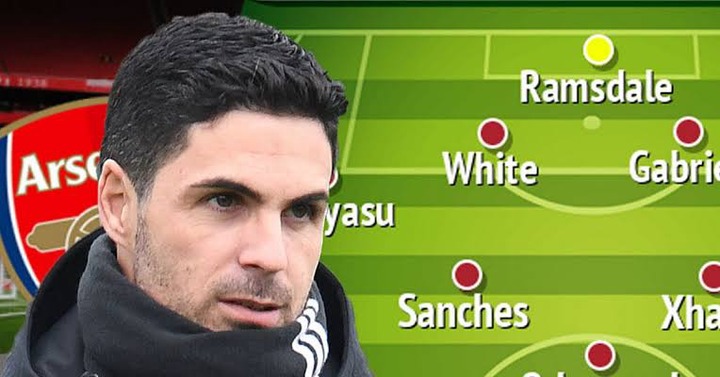 If Aaron Ramsdale will be injury-free, then the probabilities of him being Mikel Arteta's first choice goalkeeper are high compared to his teammate Bernd Leno. Here, Ramsdale could start. 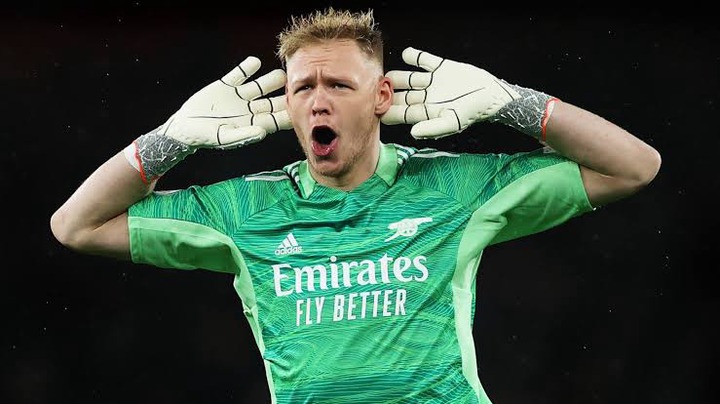 The backline could pair four players; Benjamin White and William Saliba could form a partnership at the center back while on the full backs, we could have Takehiro Tomiyasu on the right and Kieran Tierney on the left to complete the defence. 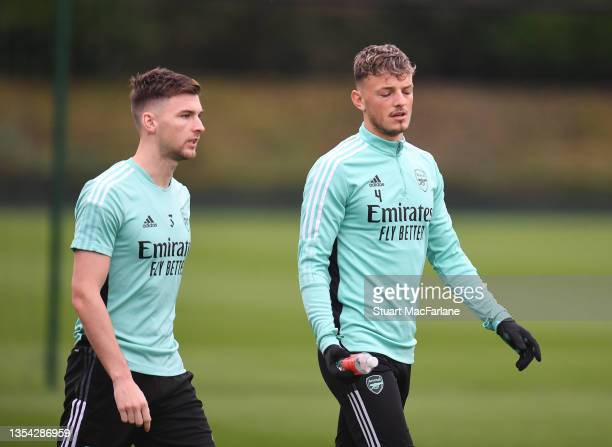 In the pivot, Ghanian star Thomas Partey could be the team's defending midfielder supporting the center backs. Meanwhile, a central midfield partnership could be formed by Youri Tielemans and Martin Odegaard. 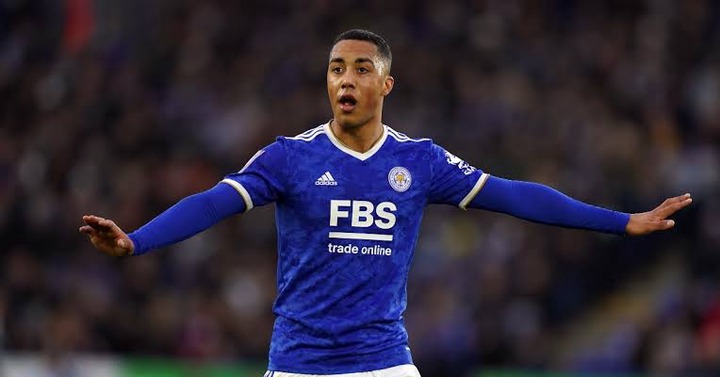 If Raphinha signs for the Gunners, he will probably be in the starting line up as a left winger. Bukayo Saka could operate on the right wing as Gabriel Jesus finishes the attack section. 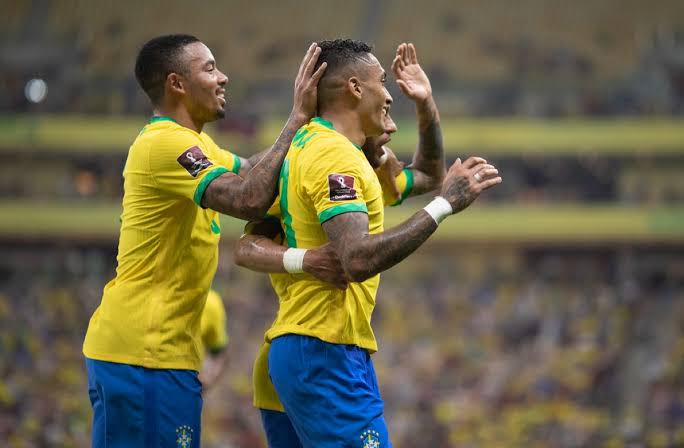 The possible line up and formation looks like the one below; 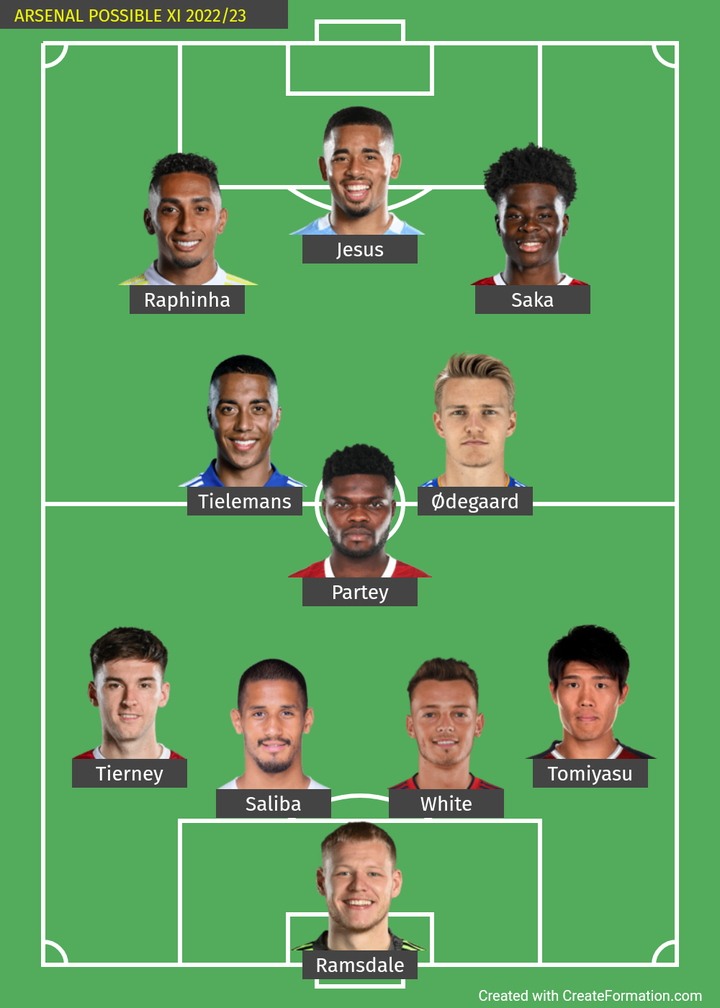 All Quite At Raila Odinga's Karen Residence Ahead Of President Elect Announcement.(Photos)