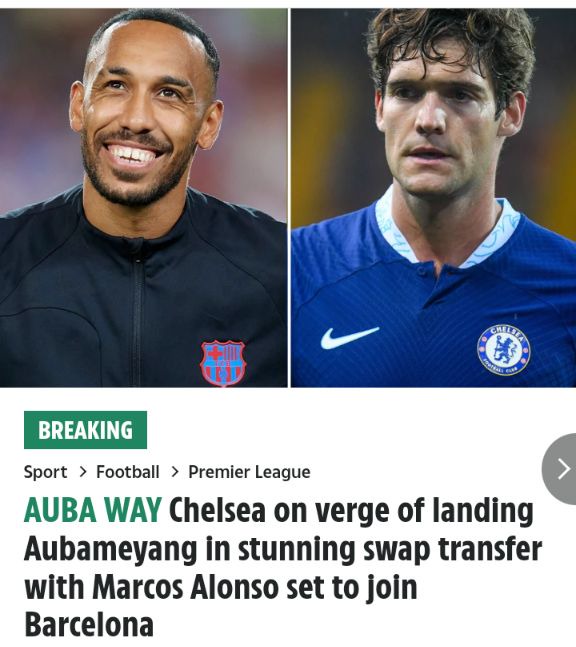 Chelsea are still struggling to capture high profile players in this summer. Despite having signed Koulibaly, Raheem Sterling and a lethal Cucurella as well as Wesley Fofana this summer. 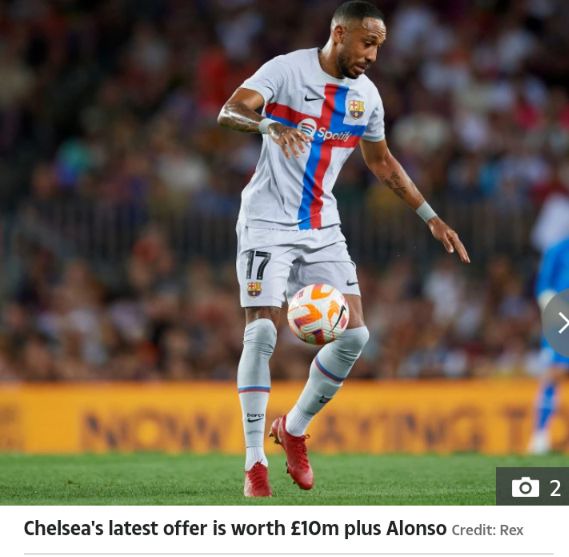 The blues are still interested in getting more players to the club to boost Tuchel's squad which has already lost to Leeds United and Southampton this season in the Premier League. 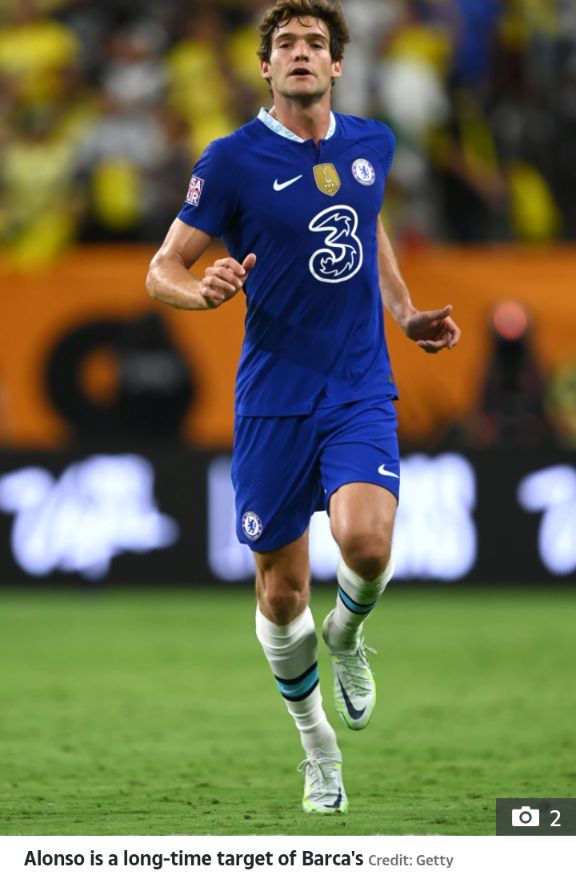 However the blues are on the verge of agreeing a deal with the Catalans on Aubameyang transfer as per Sunsport report. The publication claim that Chelsea are in talks with Barcelona. Over the possibility of £6.5m offer for Aubameyang but with Alonso involved in the deal. 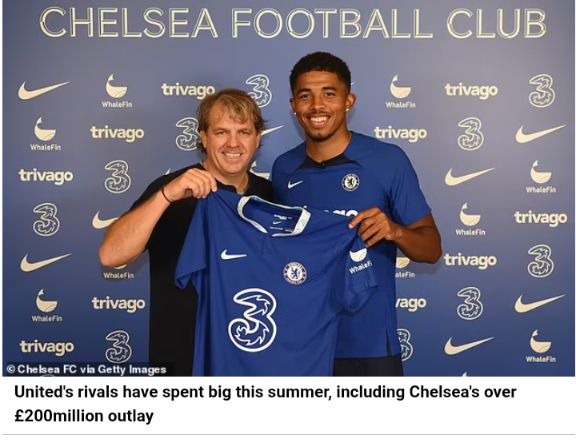 A swap deal for Alonso and Aubameyang will be interesting to both parties after the Laliga giants. Have been chasing the left-back Chelsea player for all the summer as per Sunsport report. 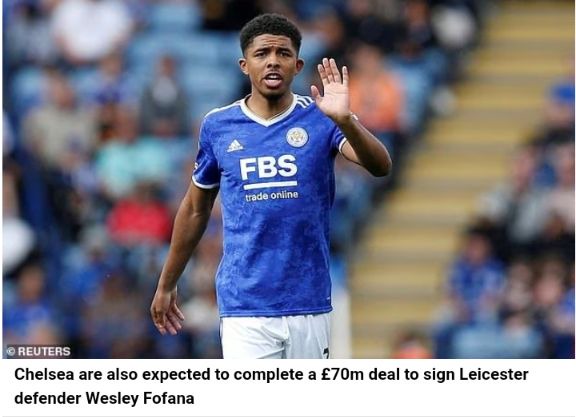 The 33-year-old Barcelona striker is expected to be offered two-year deal by Chelsea with an option of a further 12 months with his performances in the second year. Being the key to extension of his contract as per Sunsport report. The deal is mostly likely to go through as per Daily Mail report. 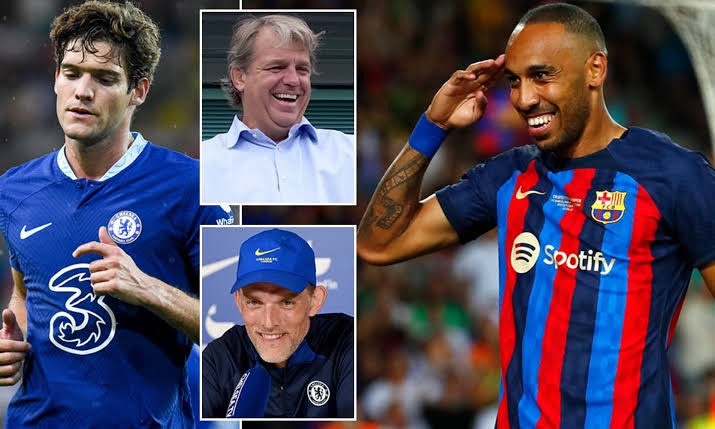