By Sports1 | self meida writer
Published 1 months ago - 0 views 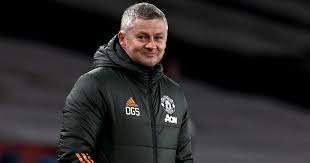 Manchester United have secured the chance into Europa League Round of 16 with a draw against Real Sociedad.last Weekends midweek the first League of the Game Manchester got agreat win against Real Sociedad for 4-0 Goals and today they have been Finalizing there second final round and they are hoping Perform better in the coming weeks.currently Manchester United are second position on English Premier league table and are hoping to lift atitle .coming from Old Traford Claims Manchester United have received Greenlight of securing the Services of Eintranct Frunkurt star Andrea Silva the the Portuguese forward has been admirerable with United.but the signing of the star will happen when Edison Cavani leaves Old Traford.Silva agent Jorge Mende is pushing for the transfer of his client to happen. 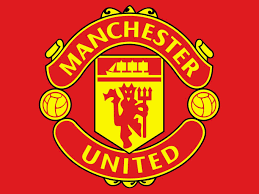 Portuguese international Silva has been on fire in the Bundesliga this season with 18 goals in 20 appearances – second only to Bayern's Robert Lewandowski in the scoring charts.United could sign Silva for around €30M if the deal goes through the Portuguese has been linked with amove to Premier league after leaving Porto and joined Ac Milan in 2017.United are targeting the service of the 25 year- Old striker.Manchester United are currently second on Premier League table with 49 points after playing 25 Games and they are trying to force for Goals they are lacking a perfect forward. 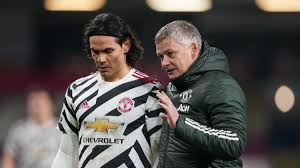 Europa League Manchester United Real Sociedad
Opera News is a free to use platform and the views and opinions expressed herein are solely those of the author and do not represent, reflect or express the views of Opera News. Any/all written content and images displayed are provided by the blogger/author, appear herein as submitted by the blogger/author and are unedited by Opera News. Opera News does not consent to nor does it condone the posting of any content that violates the rights (including the copyrights) of any third party, nor content that may malign, inter alia, any religion, ethnic group, organization, gender, company, or individual. Opera News furthermore does not condone the use of our platform for the purposes encouraging/endorsing hate speech, violation of human rights and/or utterances of a defamatory nature. If the content contained herein violates any of your rights, including those of copyright, and/or violates any the above mentioned factors, you are requested to immediately notify us using via the following email address operanews-external(at)opera.com and/or report the article using the available reporting functionality built into our Platform

Why Jose Mourinho Is Regarded As The Special One 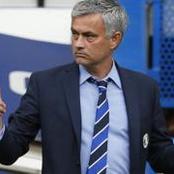 Chelsea Can Drop Out Of The Top Four Race In The EPL, Take A Look At Their Next 8 Tough Fixtures 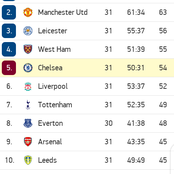 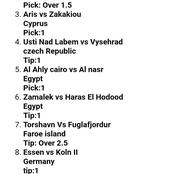 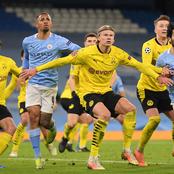 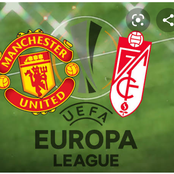 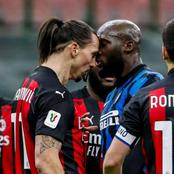 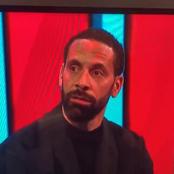 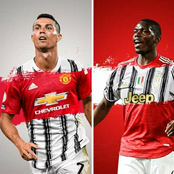 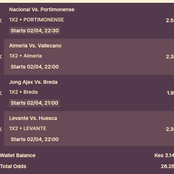 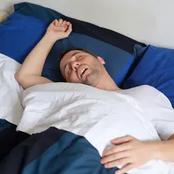