A massive massive UEFA Super Cup battle that will feature to sides who were good enough to secure European victories to the helm. A 2021/2022 Champions league winner will square off with a 2021/2022 Europa league winner in what will be an exciting continental affair. 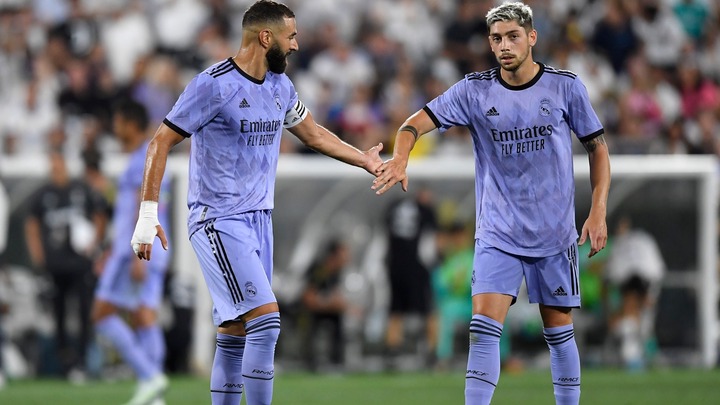 Everyone will think that the hosts have got all it takes to finish job here especially given their tremendous amount of talent and firepower that remains a threat to the opponents territory. But Frankfurt abilities should never be underestimated in such an occasion where all motivation is around making this one count. 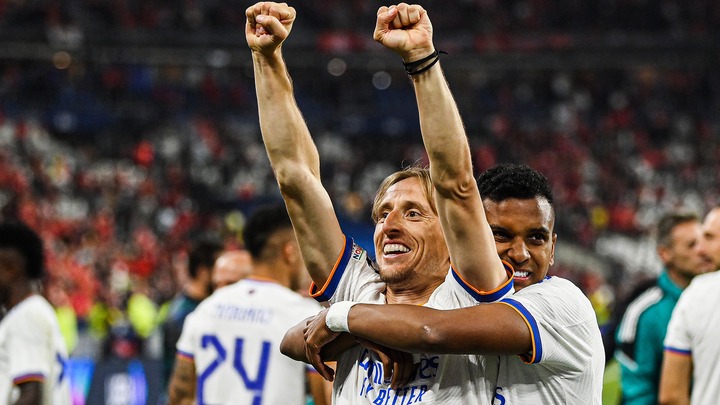 Expectations are high and that Madrid will hit the ground running and instinctively showcase those killer instincts by the fact that they are the superior and most cherished to outsmart the away side. It all started well with a massive point earned over West Brom in the England's second tier until Queens Parks Rangers proved difficult for them to outsmart. Perhaps an absolute best chance to bounce back as the hosts shift to the first round of the EFL cup competitions. 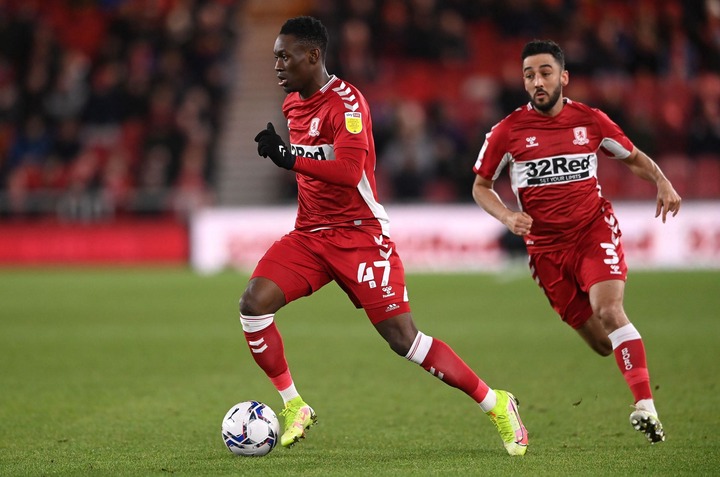 A winning start will surely be at the heart of both sides with Barnsley more than motivated by a fine start into the League 1 following a triumph over Cheltenham. A highly contested episode that will see Middlesbrough take home advantage at the Riverside Stadium to stamp that little authority needed in such a game. 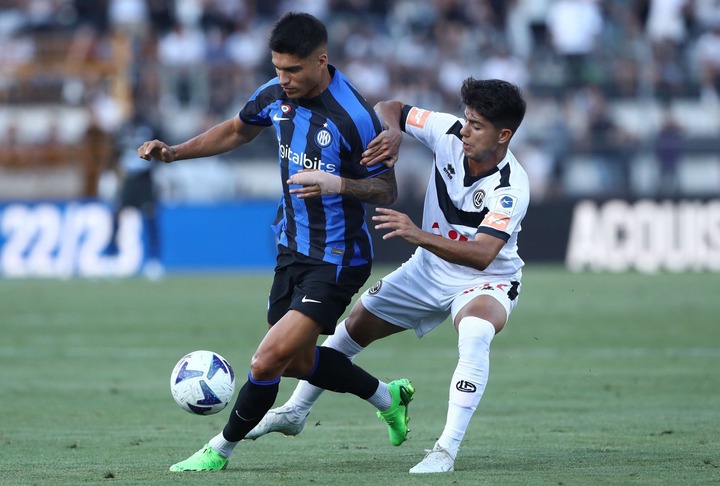 Even though Luzern trail three points behind in the recent league standings, they undisputably stand a big chance as they play home to Grasshopper outfit for the Swiss Cup. A heated encounter that features a home camp that has impressed for long and a team full of optimism and that winning mentality.

The visitors have a huge challenge against a side that has severally overridden them when it comes to head to head exchanges. In just the last eight, they have failed to secure even a single victory losing in four of those occasions. We back the hosts to extend that unbeaten run in such a decisive point in time. A draw picked against Coventry in the opening Championship match then going ahead to getter better of Bristol City netting 3 goals to 2 leaves Sunderland in one of the best shapes for a stiff competition this season. A mood that will probably see them come here in greater spirits to try and manouvre their way into the next round of this highly contested Carabao cup tournament. 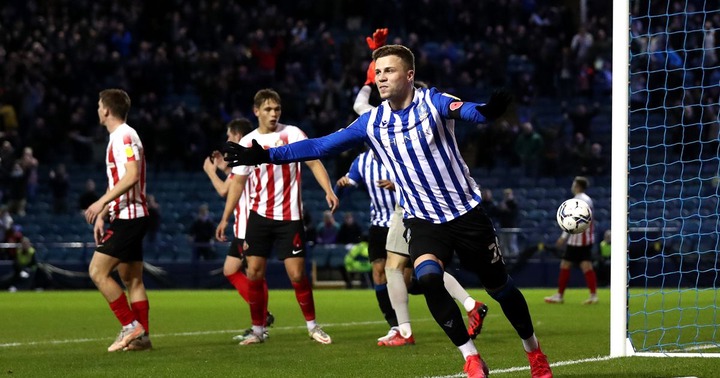 A first round that features Sheffield Wednesday who will be looking to build on their narrow win against Milton Dons. However, a need to address their defensive woes will be key to unlocking excellence here. 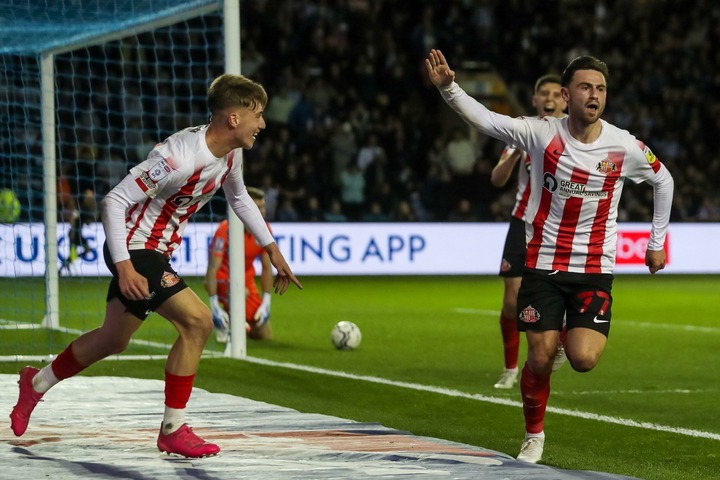 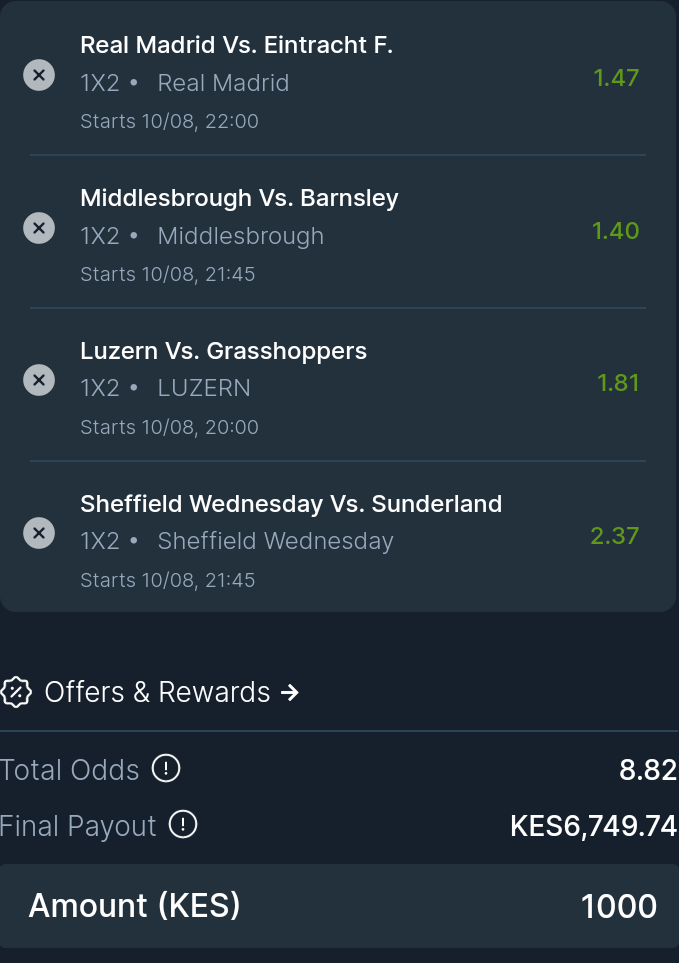 PHOTOS: Man Who Was Shot 36 Times By Gunmen, Brother Abducted By The Same Gunmen

Eliud Kipchoge Smiling All The Way To The Bank, Amount (Millions) He Will Walk Away With From Berlin