By Kefaadan (self media writer) | 5 months ago

Manchester City Completed the Record Signing of Jack Grealish from Aston Villa on a deal worth $100 million, Making him the most expensive player in the premier league.The player was given the number 10 jersey which was won by the club's Legend Sergio Kun Aguero who joined Barcelona on free transfer. He made his debut yesterday for the club during the Community shield Final against Leicester City which they were defeated 1-0. After the game Manchester City's Coach Pep Guordiola praised for producing a remarkable Performance and said the Player has a good future at the club. 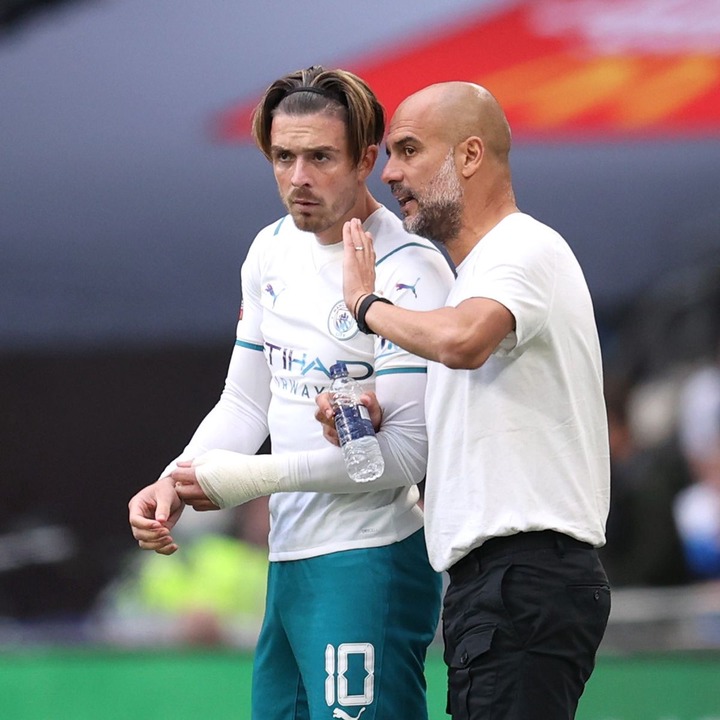 According to Daily Star and the Express he will be the second most payed Player at the club alongside Raheem Sterling who earns $300, 000 per week and Kevin De Bruyne $385,000 per week.Grealish has joined the list and will be earning a salary of $300,000 per week which is a lot of money when you convert it to Kenyan shillings.When you convert $300,000 USD Dollars in Ksh it is 32,741,220.00 Kenyan shillings.That is the salary Jack Grealish Will be earning at Manchester City in Ksh making among the ten best paid Players in the premier league and top three at the club. 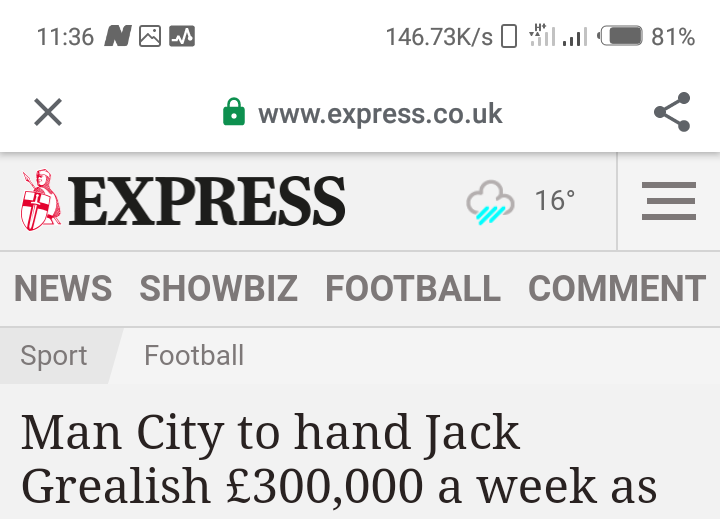 What do you think for that Huge Salary being earned per week in Kenyan shillings which is worth 32 million? Leave your comments down here. 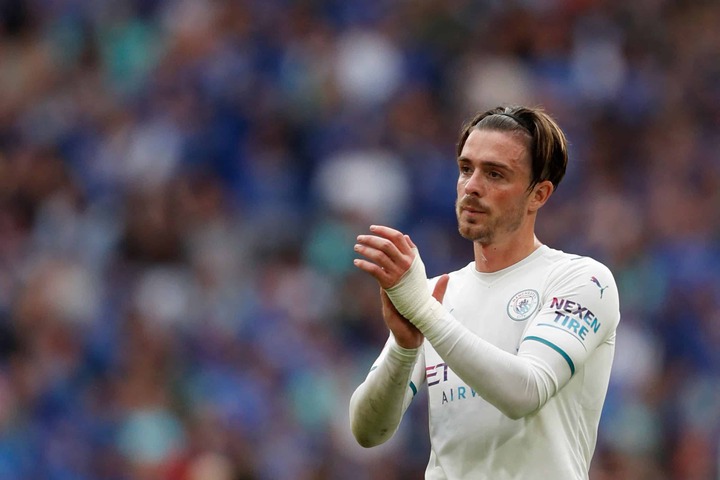 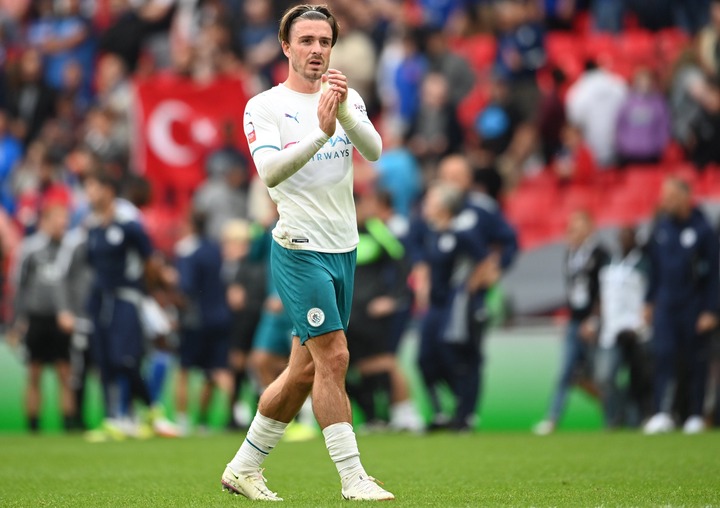