By SoccerAnalyst (self media writer) | 3 months ago 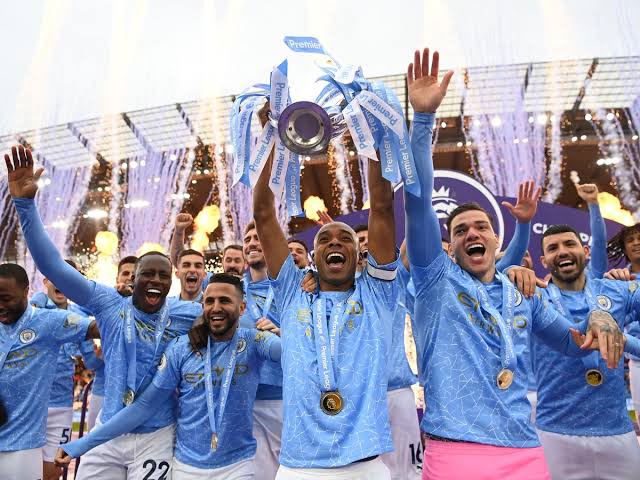 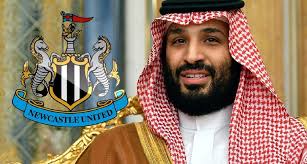 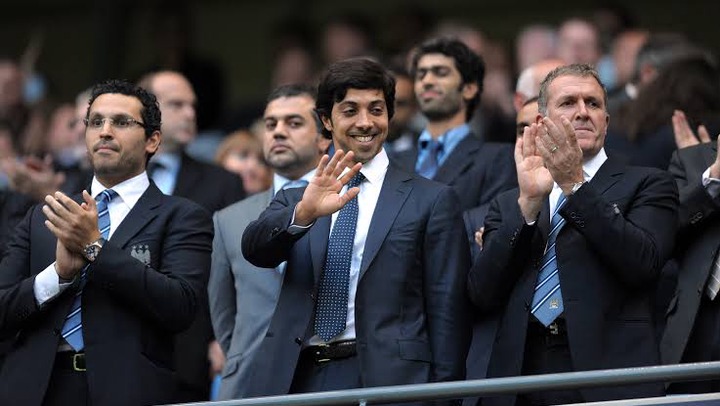 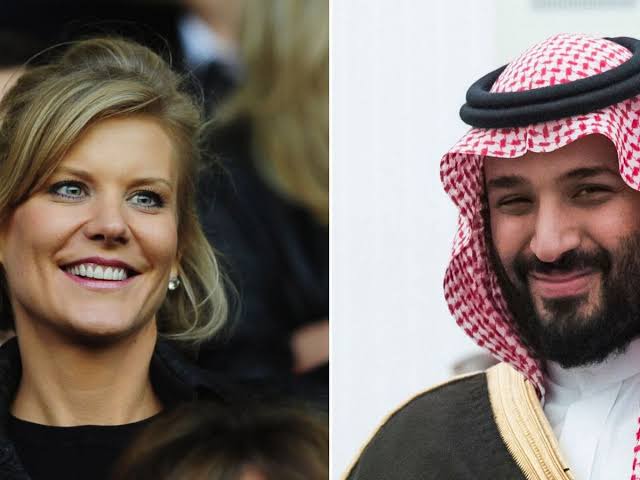 On the other hand, Newcastle United don't want to stick only on football but also, they want to invest on other games too. Arguably, Newcastle United will be one of the biggest investors in the Premier League.