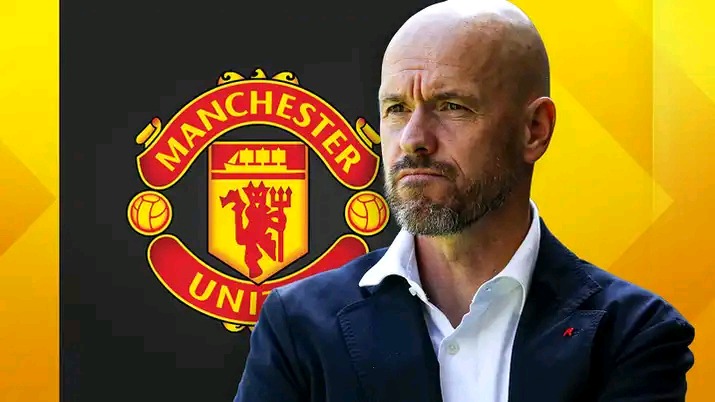 As the worldcup enters into knockout stages, many fans have started thinking about the return of club football. This is set to happen later this month after the worldcup tournament is over. Clubs have not stopped reshaping themselves with most now focusing on the upcoming January transfer window.

Eric Ten-Hag's Manchester United are keen to bolster their squad this window as they aim to make it into the top four by the end of the season. Losing Cristiano Ronaldo on a free haa necessitated the club to move for an attacker. 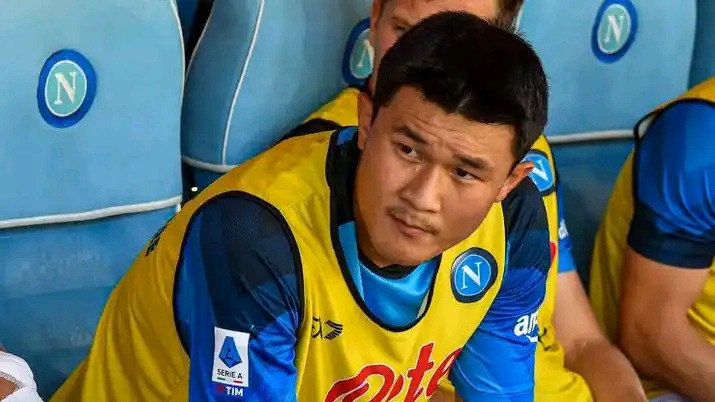 However, though they are short in the attack, Manchester United have also prioritized signing a defender. Over the past few months, they have been closely monitoring Napoli's center back,Kim Min Jae. The highlyrated defender has been solid for two seasons consecutively and United believe he will be a success at Old Trafford.

However, United have received a huge blow as latest news indicate that Napoli are planning to remove the release clause placed on the player's contract. Signing him will now be difficult for the red devils.