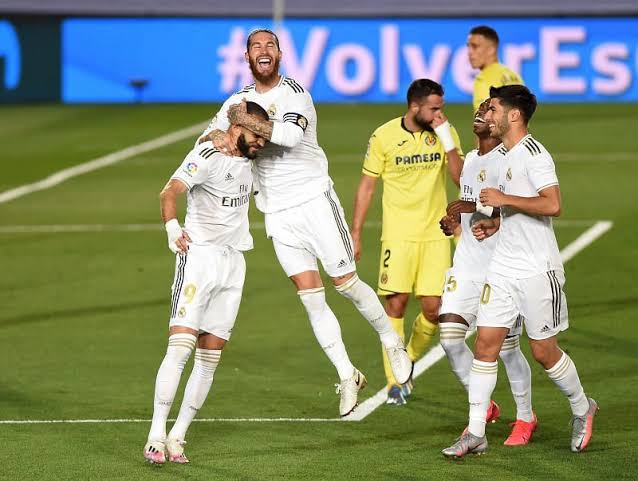 According to football outlet AS, North London premier league outfit Chelsea look set to copy past Arsenal's success plans as things stand. The Blues are set to lock horns with Arsenal for the signing of Villarreal Arsenal current target Yeremy Pino. The 19 year old has been heavily linked with a move to the premier league this summer after previously snubbing Spanish champions Barcelona. 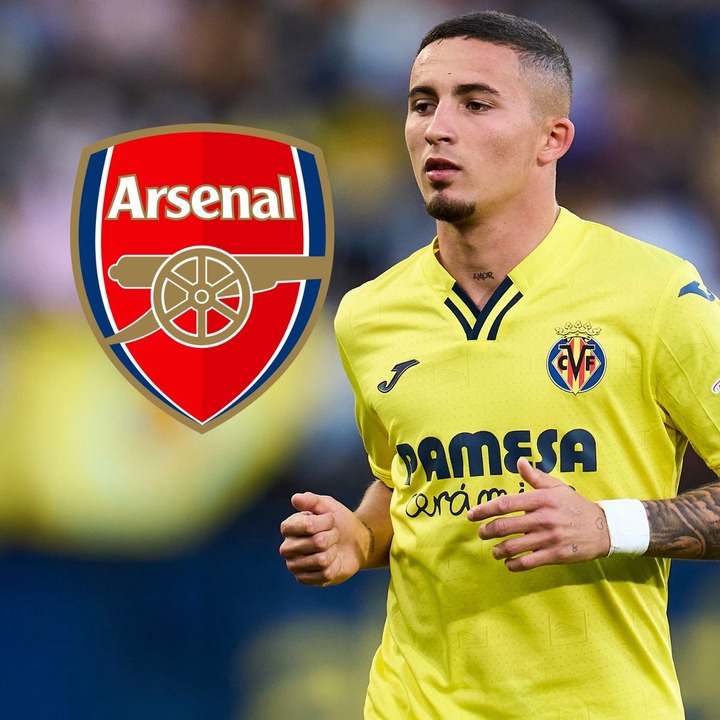 Pino has featured 31 times for former Arsenal manager led side Villarreal last season. The young Winger was a shining star in front of the goal having directly contributed towards ten goals. His impressive displays for the Yellow submarine are said to have courted the interest of premier league bigwigs such as Arsenal, Chelsea, Liverpool and Manchester united. 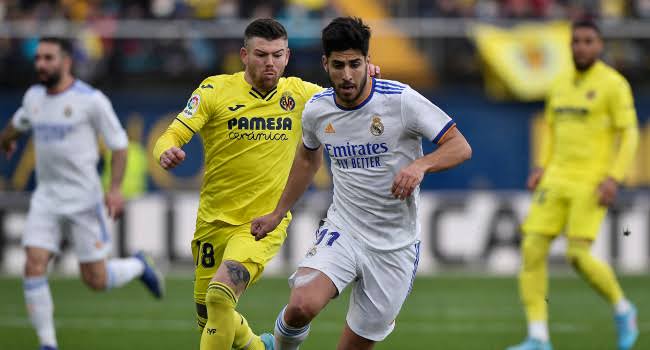 However, the Spanish outfit are reluctant In selling the player and can only be tempted to sell in case of crazy transfer offers. As it stands, Pino is Arsenal's primary target and the Arsenal club are willing to offer what it takes to bring the player to the Emirates stadium. However as things unfolds, Chelsea are now also tracking Pino's situation and this would lead to a bidding war between the two premier league club's.