What Was Learnt About Timo Werner After His Golazo Screamer. 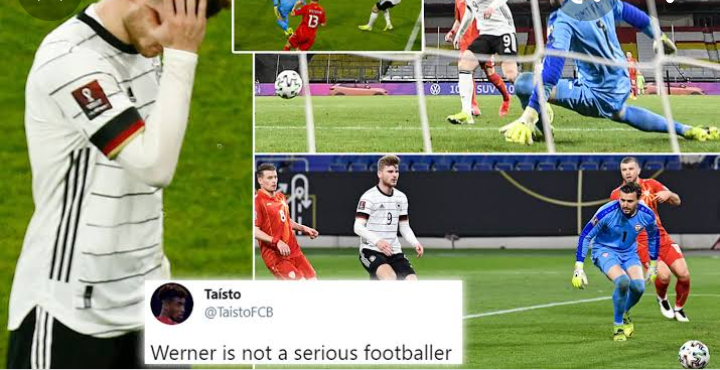 Timo werner is a germany international footballer who has not been well understood by the english premier league fans. Timo werner a product of flank lampard reign has been recording mixed Performances ever since he joined chelsea but the good thing about his performance they have helped chelsea be called the champions of europe and same time the uefa supercup champions. Remember timo Werner played among the first eleven during the uefa champions league final and he was very influential to the only goal that was scored by his collegue Kai harvetz. 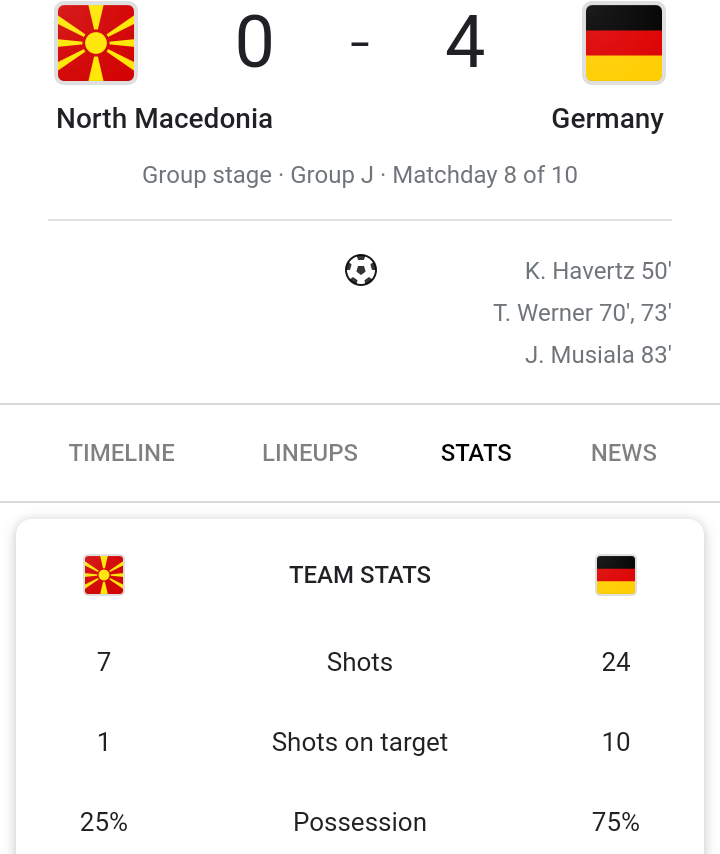 Timo has even led the minds of chelsea fans at Stamford bridge go crazy about him as they are well aware what he is capable of doing. It is only that he misses alot of chances but he also know how they are created in abundance. Few days ago there were rumours that tuchel had visited timo werner national team manager to talk about how to use him. It seems to have bore fruits after he scored two goals in three minutes. 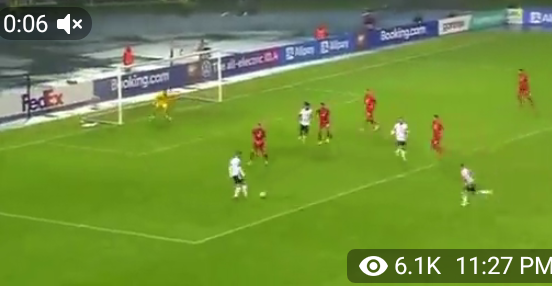 Scoring was not the issue however but how he scored his second goal. He was very composed and targeted before releasing a screamer. This kind of goals he hasn't unvailed yet in chelsea. Most likely the pressure makes him under perform and if he plays with minimal pressure then we expect such things. I think brentford should be aware the guy is back at his form. Do you agree with me. 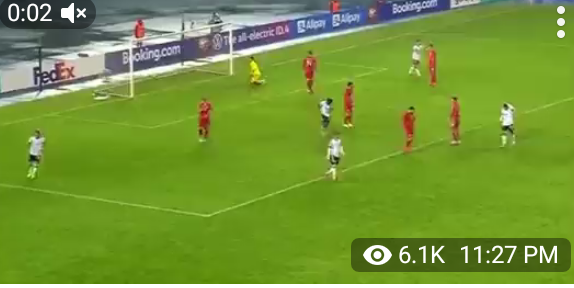 Reasons why she left you.

Reconciling with Your Boyfriend After a Fight

ODM SG Clarifies Junet Speech About The Government Shifting To Nyanza If Raila Wins The Election.