Two Best Forwards In Europe Who Have Scored Against Neuer, Buffon, Casillas And Peter Cech

By Sportspunditry (self media writer) | 6 months ago 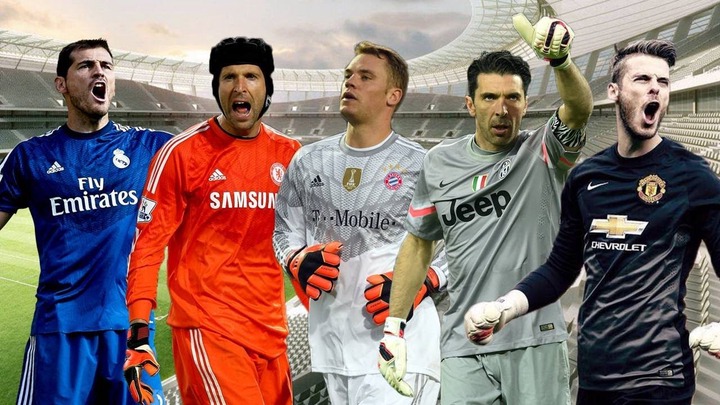 Scoring against the best goalkeepers in the world is not that easy for most of the forwards and strikers despite how they are at scoring goals. Most of the best forwards have scored over 500 career goals but they are yet to score against every best goalkeeper in Europe.

Goalkeepers such as Manuel Neuer, Iker Casillas, Per Cech, David de Gea, Gianluigi Buffon, Jan Oblak, Allison Becker and Ederson are some of the best goalkeepers in the world. However, most of them have not been the best for the last two decades in football with the likes of Neuer, Buffon, Casillas and Cech being good for over 10 years. 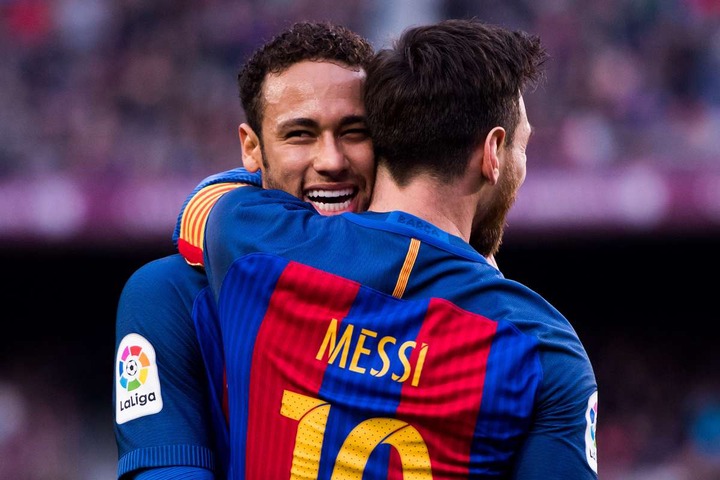 The only two forwards in the current football era to score against all the four has been Argentine Lionel Messi and Brazilian Neymar Jr. All two South Americans used to play together at Barcelona and that is the time they scored against all these goalkeepers.