By GeeNews (self media writer) | 8 months ago

The January Transfer Window is almost closed with less than 6 days left. Different teams across Europe have polished their squads with few additions in places where they felt short in players.

European Teams like Newcastle, Aston Villa and Barcelona all have been busy in the transfer market so as to finish strongly in their respective Teams.

After a change of ownership, Newcastle have been busy to try and revive their season after a bad start to the first half of the season, Currently in the 17th position, Newcastle are still in the relegation zone. Having Added English Striker and former Burnley front man Chris Wood to their attacking side, they're are still pushing to sign Jesse Lingard from Manchester United. They have been also linked with former Arsenal Skipper Aubamayeng, Egyptian El Neny and Rob Holding.

Ever Since Steven Gerrard took charge of Aston Villa in the mid season, the Villains climbed from the bottom table back to the Top Half of the Premier League Table. Gerrard transformed their style of play and the team looks perfectly shaped and balanced to compete. Gerrard's first transfer was to bring in former teammate Phillipe Coutinho from Barcelona, the Brazilian playmaker made his stamp on his second premier league debut with a goal and assist against Manchester United. Villa also brought in french left back Lucas Digne from Everton in order to compete for European positions.

The Spanish Giants are having their worst season ever in the Post - Messi Era. Currently sitting on the 6th position, Barcelona are nowhere near the European spots having been previously knocked out of the Champions League to the Europa league. However, they've made significant signings as well involving Ferran Torres from Manchester City and bringing Veteran full back Dani Alves back to their Squad. Barcelona have also released some top quality players in Coutinho and Dembele who might be also on his way out after contract renewal talks stacked. 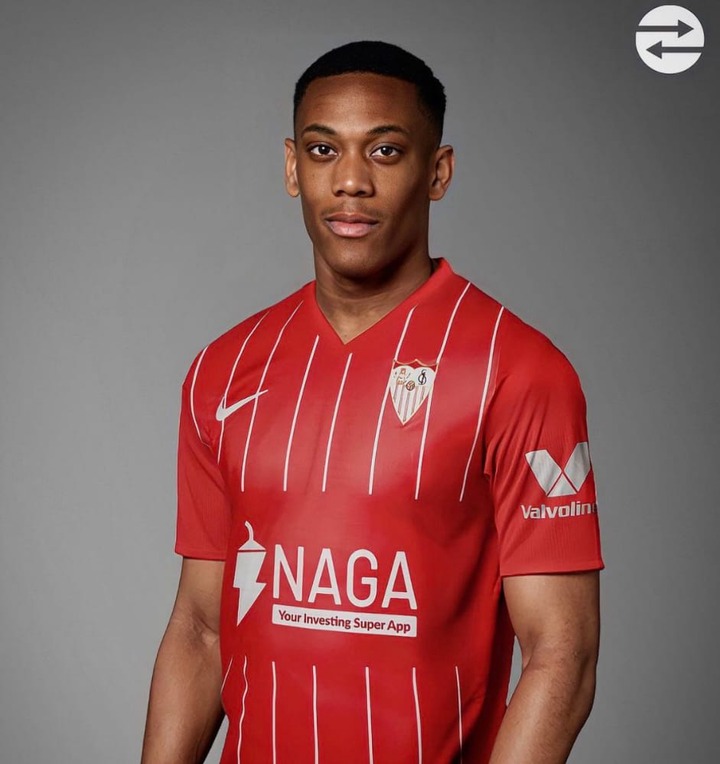 Man United have also released french attacker Antony Martial on loan to Spanish side Sevilla. United have not yet brought in new players having linked with a number of them with Dennis Zakaria being the most linked. 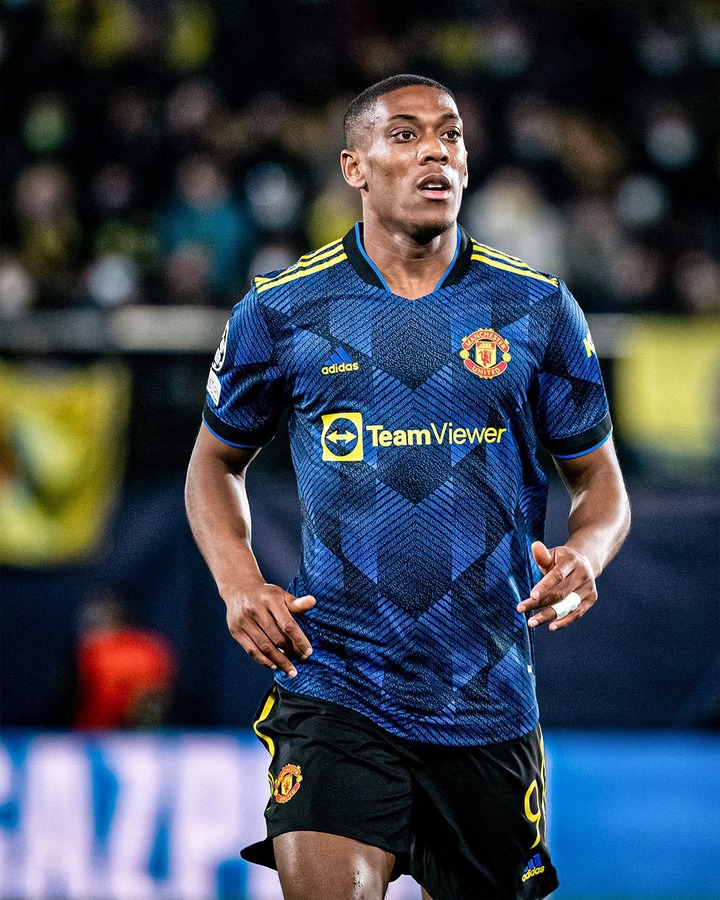 On the other hand, Arsenal are still on the hunt for a better Striker and midfielder to strengthen their squad. After being linked with Dusan Vlahovic from Fiorentina, the Serbian looks shy away from joining the Gunners this January and Arsenal have opted for other options elsewhere in Swedish Attacker Alexander Isak and Canadian Jonathan David. In the midfield area, Arsenal are closing in on Arthur Melon from Juventus. 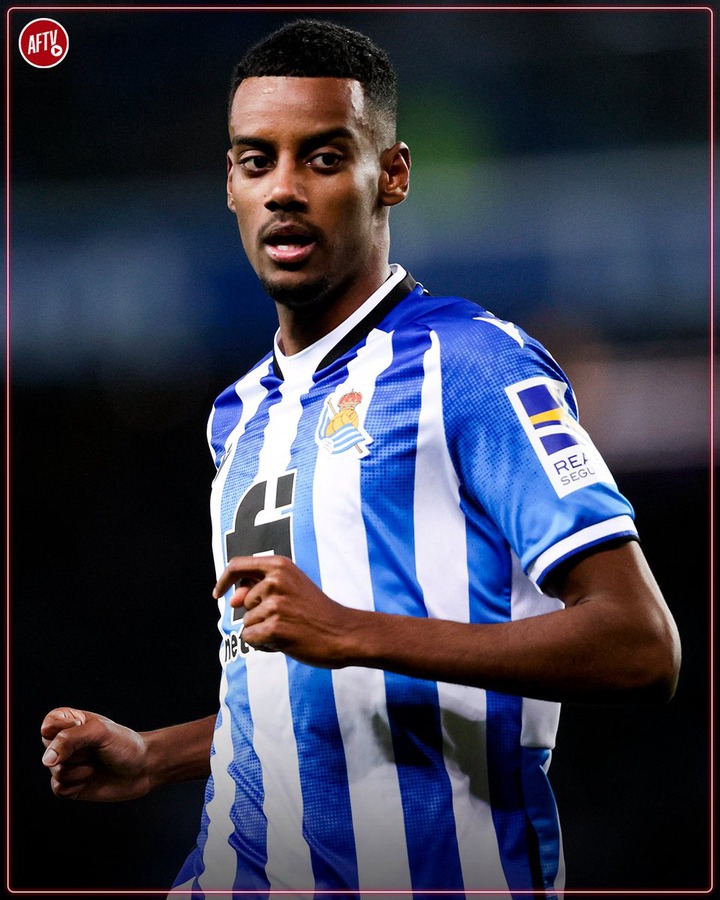 Content created and supplied by: GeeNews (via Opera News )