Why Christiano Ronaldo must score Today

By mathewThePoliticalAnalyst (self meida writer) | 1 months

Today a series of matches will be played in italy serie A.The most awaited game will be between juventus who will host Genoa in Turin stadium.

Juventus are currently at position 3 behind ac milan and intermilan who are currently at the top of the league. The most interesting part in the league table is top scorers ranking where christiano ronaldo is leading with 25 goals.

For the past few years we've seen ronaldo being a top scorer in different competitions both in the league and even international competition. 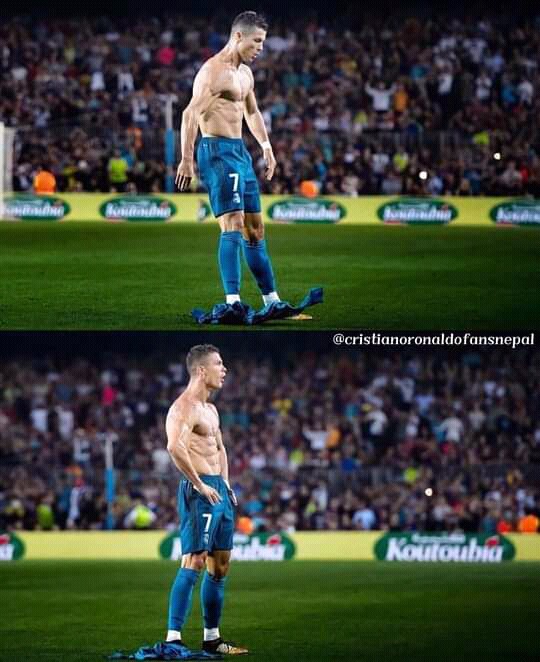 For the record while he was playing in real madrid,ronaldo won many golden boots for be top scorer in both the league and uefa champions league.He was defeating his all time competitor lionel messi who is playing barcelona.

Now at juventus christiano ronaldo is leading in the top scorers table having netted 25 goals.He is being followed by intermilan striker romelo lukaku.The gap between the two players is only 4 goals.

The main reason why christiano ronaldo must score in today's game is to expand the gap between him and his competitors.As the league is almost going to an end no player is taking no chance and everyone is fighting to score especially lukaku who struggling hard to reach the goals ronaldo has.So ronaldo must score today for him to be on the safe side. 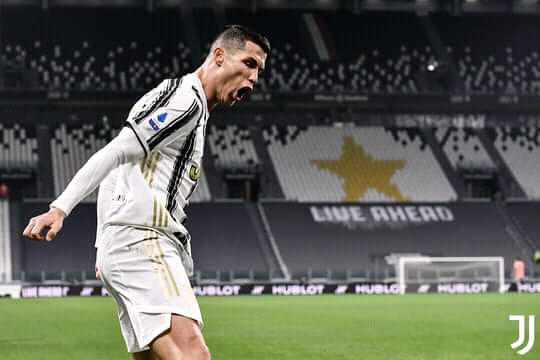 Lets wait and see if he will make it.meanwhile dont forget to comment,like and follow for more interesting news.

Saturday Sure Prediction To Win You Bigger Don't Miss Out

Opinion: History Repeat Itself, See Why Villarreal Will Win Against Man United in Europa League Finals