By Certain-news (self meida writer) | 1 months 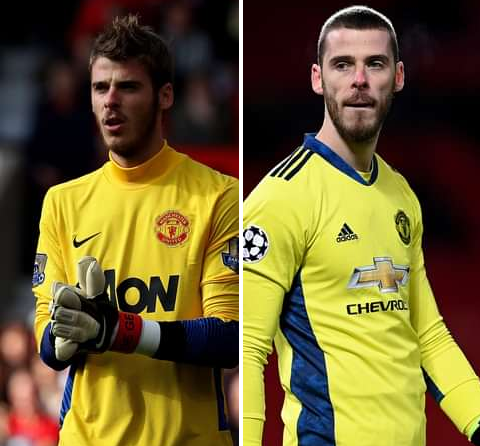 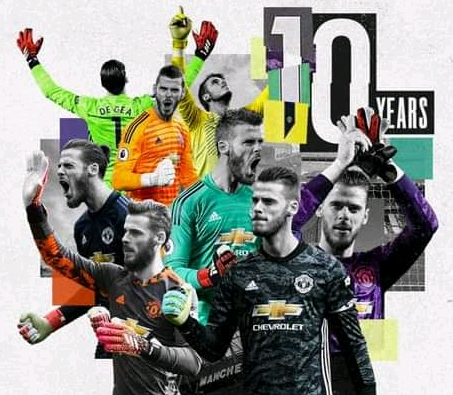 Content created and supplied by: Certain-news (via Opera News )

Night Drama as a Criminal Slashes Hands of a Police Officer Using a Machete, Arrested for This Crime

Have You Heard Of A Form One Student Who Reported On A Helicopter? Here's The High School He Went To

The Irony of Life: 1 Boy Treks 50 Kms to His School While Another is Flown With a Chopper