Football Match: Revelation On How 'Corruption' Made Kenyan Teams Thrashed 5-0 By Mali

By The_Composer (self media writer) | 17 days ago

The matches that were to be played in Mali were shifted to Monacco after reports informed that Mali playgrounds never met the standards to allow the matches due to covid-19. 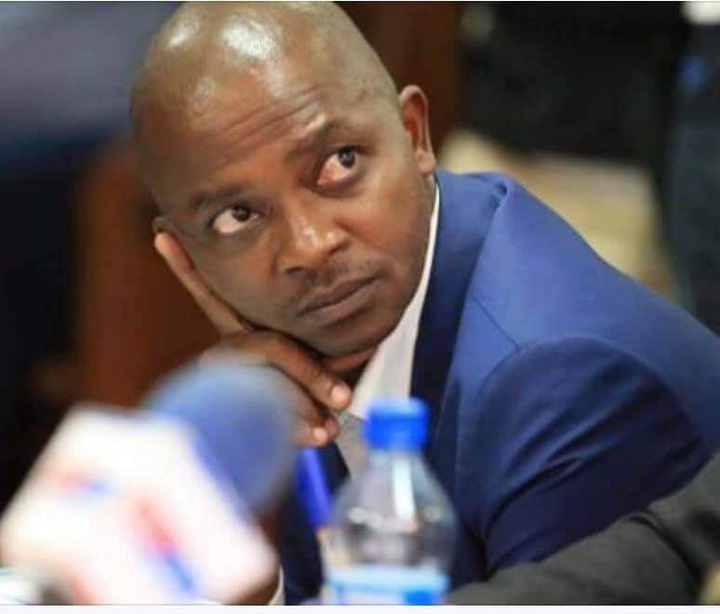 Alai said, "Now emerging that Nick Mwendwa PERSONALLY named the Harambee stars 11 man team that was crushed by Mali. Of the 11, six were from a team he owns called Kariobangi Sharks. He also made the substitutions. Essentially it was Kariobangi Sharks Vs Mali playing. Corrupt to the core!"

However, it was the first disappointment for Kenyans to experience such a loss despite the change of leadership of the Football Kenya Federation under Nick Mwendwa's leadership.

Alai has alleged that the newly elected FKF president Nick Mwendwa is corrupt to the core.