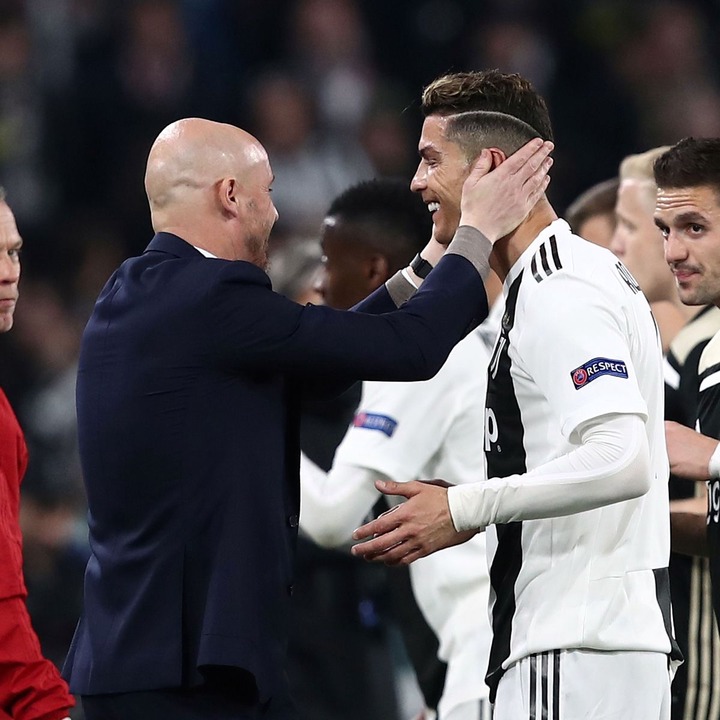 Erik Ten Hag was officially appointed as a new Manchester United coach as from the summer of 2022 signing a five year contract that will keep him at the club until 2027. The 52 years old is regarded as one of the best tacticians in the world of football today as he has won over five trophies at the Ajax. He also helped them to reach the semi finals of the champions league after many decades.

The five times ballon d'ior winner has honestly named Ten Hag as an experienced manager who should be given time when at United as from next season. 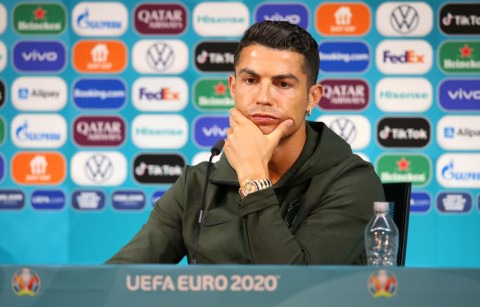 " I know that he has done a fantastic job at Ajax, and that he is an experienced coach," he told United's in-house media. "But we have to give him time.We are happy and excited, not only as players, but the supporters as well.I wish him the best and let's believe that, next year, we are going to win trophies.” 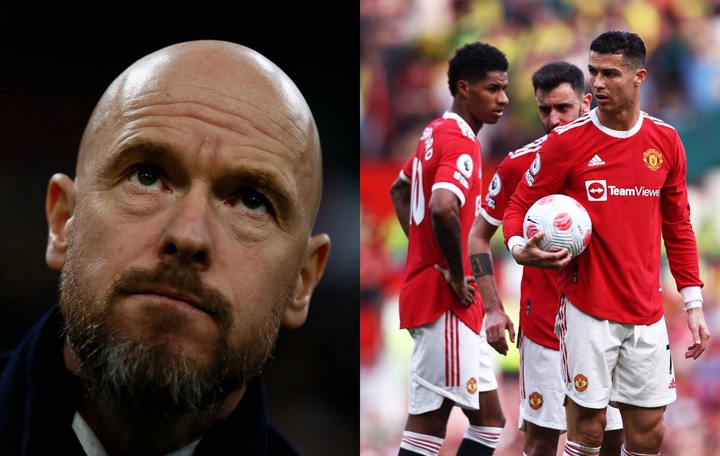 Manchester united has been struggling this season which led to the sack of their legend Ole Gunnar Solskjaer appointing an interim coach Ralf Rangnick. The 63 years old has been struggling with results as he has failed to help the team to secure the champions league football next season.